Google has agreed to acquire Nik Software, the development company behind the popular photo editing app Snapseed. The search giant has picked up the German app developer for an undisclosed amount. 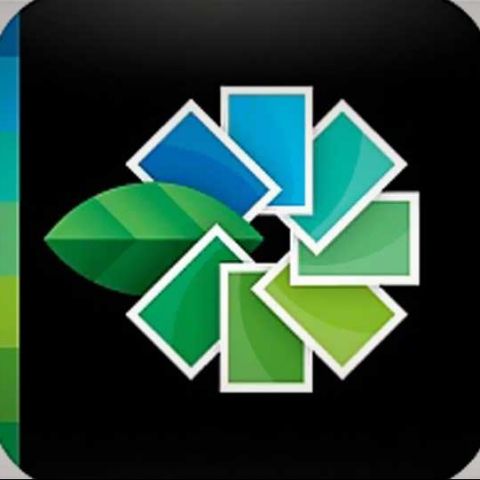 Google has agreed to acquire Nik Software, the development company behind the popular photo editing app Snapseed. The search giant has picked up the German app developer for an undisclosed amount.

Nik Software’s website reads, “We are pleased to announce that Google has acquired Nik Software. For nearly 17 years, we’ve been guided by our motto, “photography first”, as we worked to build world class digital image editing tools. We’ve always aspired to share our passion for photography with everyone, and with Google’s support we hope to be able to help many millions more people create awesome pictures. We’re incredibly grateful for all of your support and hope you’ll join us on the next phase of our journey as part of Google.”

Vic Gundotra, Senior Vice President, Engineering – Google said on his Google Plus page: “Today I’m excited to welcome Nik Software to the Google family! We want to help our users create photos they absolutely love, and in our experience Nik does this better than anyone. Check out the examples from some of the world’s greatest photographers, and you’ll see what I mean”.

The acquisition is a big deal for Google since the Snapseed app is one of the best photography apps on an iOS device and is priced at $4.99 (Rs. 271 approx.) An app for Android is not currently available and Nik Software is currently working on an Android version of the app.

Just as it is easy to upload photos from Instagram directly to Facebook, the Snapseed Google integration seems inevitable. Nik Software says that there are more than 9 million people using the Snapseed app on an iOS device.

In early 2012, Facebook acquired Instagram for a whopping $1bn. You can read that story here. Nik Software also released a Mac and PC version of Snapseed - you can check out our review of it here.