Facebook to acquire Waze social traffic app for up to $1B: Report 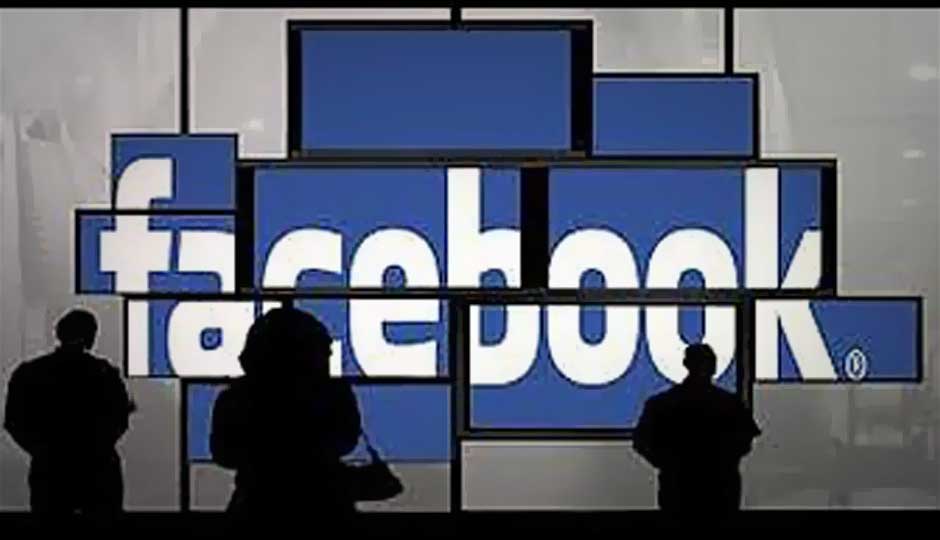 Facebook to acquire Waze social traffic app for up to $1B: Report

Facebook has been diligently working on going mobile, rumours are circulating as there have been reports that Facebook is set to acquire Israeli mobile satellite navigation start-up Waze for $800 million to $1 billion, as reported by business daily Calcalist.

Calcalist also revealed that discussions over acquiring the social mapping startup began six months back. Waze uses satellite signals from subscribers' smartphones to generate maps and traffic data, which can then be shared by users in the form of real-time traffic info.

Facebook earlier this year reported that it has passed 1 billion users. During a call with analysts, Facebook founder Mark Zuckerberg revealed the company was seeing a growth with mobile app installs added to users' news feeds. Facebook's push to mobile has certainly aided the company maintain some decent growth figures. According to the company, year on year, Facebook has measured an impressive 54 percent growth.

Facebook's recent acquisitions have been companies like Parse, Face.com and Snaptu, all acquired in an attempt to thrive on the mobile platform. However, both Waze and Facebook have declined to talk about this rumour. A Facebook spokesperson said, “We won’t comment on speculation.”