We look at gaining popularity of the Facebook Home app launcher for Android reaching a million mark. 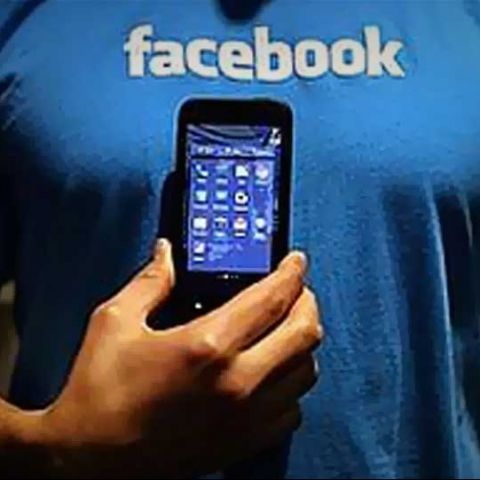 Social networking giant Facebook announced that its new Facebook Home app launcher for Android has reached a not so massive figure of one million downloads in just a month. Facebook initially launched the home screen app launcher a month back, within 10 days of its launch, it passed the 500,000 downloads mark and has added 500,000 more in 3 weeks.

With decent download statistics in such a short period, Facebook is also seeding out a minor update for Facebook Home. As of now there isn't anything unique about the update apart from a minor bug fixes and improvements in performance.

Facebook will however be rolling out more updates in the coming months that will enhance user experience. The new updates will include dash bar, very similar to an IM buddy list that will be used for Chat Heads. Facebook Home is currently compatible with devices which include the Samsung Galaxy S III, Samsung Galaxy S4, Samsung Galaxy Note II, HTC One and HTC One X.

However, Android users appear disappointed by the Facebook Home app launcher with a majority giving it a bad rating on the Google Play store. The average review on Google Play is 2/5 stars for the software. Going through the user reviews reveals that while some users find Facebook Home worthwhile, many others have criticized it for negatively affecting battery life, limited customization options and hogging mobile data.

The company says that Facebook Home changes the way people use Facebook, and users are now logging onto Facebook 25% more often, courtesy of the quick and easy access that Home provides on enabled devices. You can check out our user ratings and reviews of Facebook Home to learn more about the new platform.