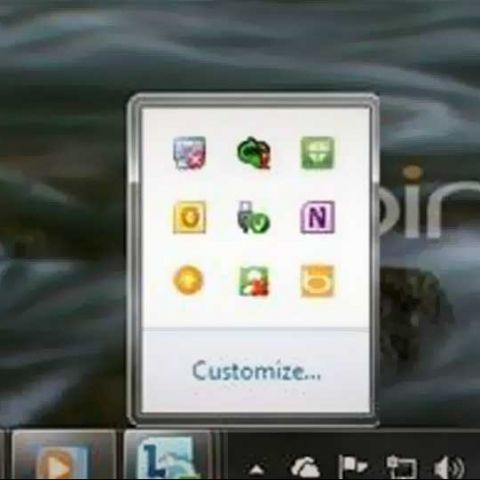 The update enables Bing Desktop users to login via Facebook access their photos, messages as well News Feeds directly from the app, doing away with the requirement to open a separate browser windows for this purpose.

Another new significant feature is the ability to customise how Bing Desktop integrates into users' desktops. Three options have been added – the first option allows users to minimize-to-Windows Taskbar. The second allows users to have a create shortcut to access the search box. The third option brings option to minimise the app to the system tray.

There are various new personalization features such as users can now easily set if Bing desktop will run as a start-up process, selecting a Bing.com image as the desktop background and configuring search history.

The update is initially available in nine countries including the US, UK, and Canada, and is expected to available in other regions soon.