Apple has rolled out a fix for a bug that caused several iOS and Mac apps to crash. 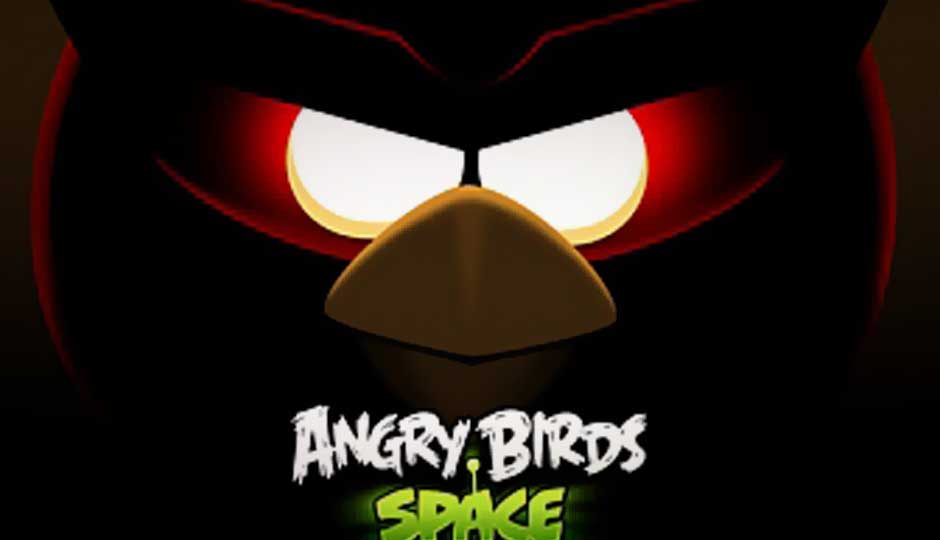 Apple has rolled out a fix for a bug that caused several iOS and Mac apps to crash.

"We had a temporary issue that began [Wednesday] with a server that generated DRM code for some apps being downloaded," Apple said in a statement.

According to an Apple spokesman, those affected can re-download the apps from the App Store.

Reports of trouble in the App Store cropped up on July 4 when Instapaper developer Marco Arment complained that users with the latest version of the company's app were reporting immediate crashes on launch.

Arment confirmed in an update to his original blog post that the issue has been resolved. "Go to the App Store and redownload any affected apps — they should show up in the Updates tab. Do not delete and reinstall: it's no longer necessary and you may lose data in those apps," he wrote.

Have your app issues been fixed? Let us know in the comments.

In related news, Apple and Google removed the Find and Call app from their stores yesterday after it harvested users' phone books and sent unsolicited texts.