Apple attempts to calm down new iWork users; confirms some features will return 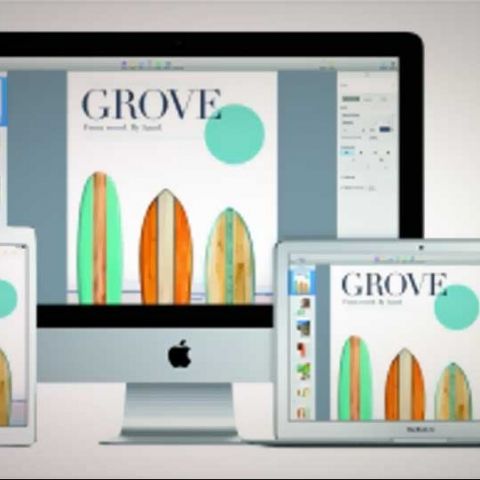 In a rather uncharacteristic move, Apple has responded to a barrage of criticism from users regarding the “dumbing down” of the latest iWork for Mac suite. In a note that the company has shared with the public, Apple admits that some features are missing from Pages, Keynote and Numbers. However, the real idea behind this communication is to pacify doubters, and confirm that certain features will return to the iWork apps, in the coming months. Good news for users though, is that Apple has listed a bunch of features that will return to the latest versions of Pages, Keynote and Numbers via a series of software updates. The bad news, at least at the moment, is that there is no information regarding the timeline of these updates, with just the confirmation that "We plan to reintroduce some of these features in the next few releases and will continue to add brand new features on an ongoing basis."

“In rewriting these applications, some features from iWork ’09 were not available for the initial release. We plan to reintroduce some of these features in the next few releases and will continue to add brand new features on an ongoing basis.”, says Apple. There seems to be some defense in their as well, “These applications were rewritten from the ground up to be fully 64-bit and to support a unified file format between OS X and iOS 7 versions, as well as iWork for iCloud beta.” 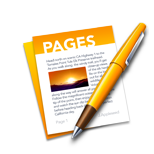 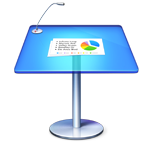 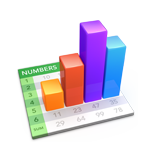 The entire iWork 2013 suite has been criticized by users for missing out on a lot of critical features, and is being considered a tad too simplistic.

Apple has also listed some of the features that will return to iWork, specifically the individual apps. Pages will get the customizable toolbar, vertical ruler, enhanced tools, keyword shortcuts for styles and the ability to manage pages and sections in thumbnail view. Numbers will also see the return of the customizable toolbar, along with improvements to zoom and window placement, multi-column and range sort, auto-complete text in cells and page headers and footers. Keynote's toolbar gets the customizability feature again, along with a restoration of old transitions and builds, improvements to presenter display and AppleScript support enhancements.

However, it seems like the person who wrote this note was not in the best of moods. The workaround suggested simply means - go back to using iWork ’09 for the time being. “In the meanwhile, you can continue to use these features by accessing the previous versions of the iWork applications which remain installed on your Mac. The previous versions can be found in Applications > iWork ’09.” 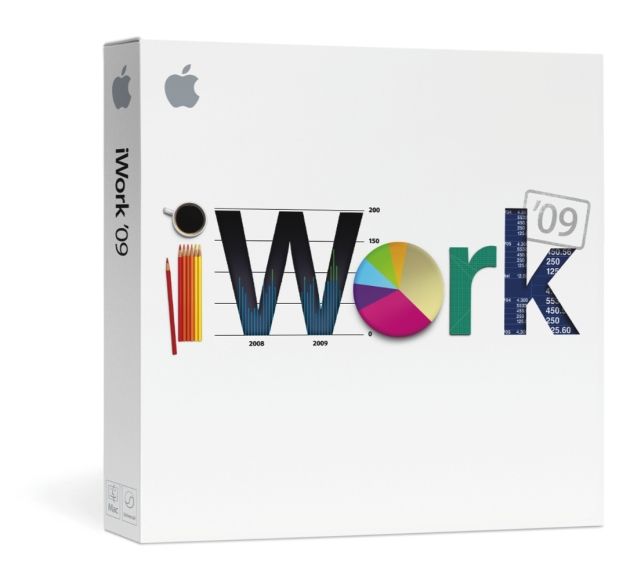 Apple is suggesting that anyone who is concerned about the missing features on iWork 2013 should revert to the older iWork suite, which would already be installed on the Mac.

iWork 2013 was offered as a free upgrade for anyone who was using iWork ’09 on their Macs, and was announced along with the official release of OS X Mavericks.

We will keep you posted on the updates to the iWork suite. In the meantime, let us know about any features that you may be missing on the new iWork suite.