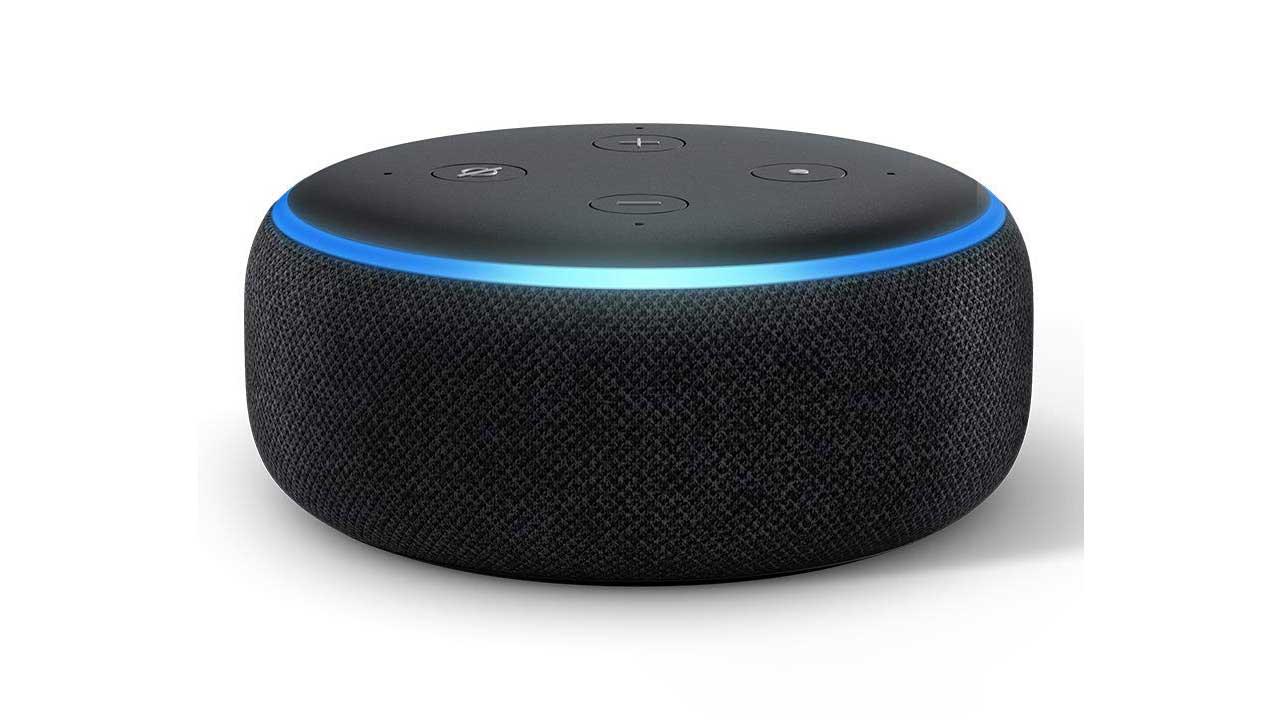 The Live Translation feature can translate between six languages.

Amazon has announced a feature that will live translate conversations between people who speak different languages. The feature is currently available on select devices running Amazon’s Echo assistant.

This feature is an addition to the multi-lingual skill set that was released in November this year, making the assistant well versed in non-English languages such as Spanish, German, French, Hindi, Italian, and Brazilian Portuguese. At the moment, the feature is only available in the US and might expand to other regions in the future.

The live translation can be initiated with a voice command, namely, Alexa translate Italian” and after a beep, you can start conversing normally with the other person. If you have an Echo Show, you can actually see the transcription play out in real-time on the display. Amazon says it had worked on the system to improve the feature by making the live translation sound more natural with the right integration of pauses and breaks to make it feel more natural in tone.

Last year, Google had tried something similar to this with the Google Assistant and called it Google Assistant’s Interpreter Mode. Google’s Interpreter Mode can handle 29 languages currently, and works with all the devices that are Google Assistant-enabled, including phones and smart speakers. It will be interesting to see how Amazon catches up to Google as Amazon is seeing rapid growth in this segment and should be catching up sooner rather than later in the battle of smart services.