Actions on Google will enable third-party integrations through Google Assistant 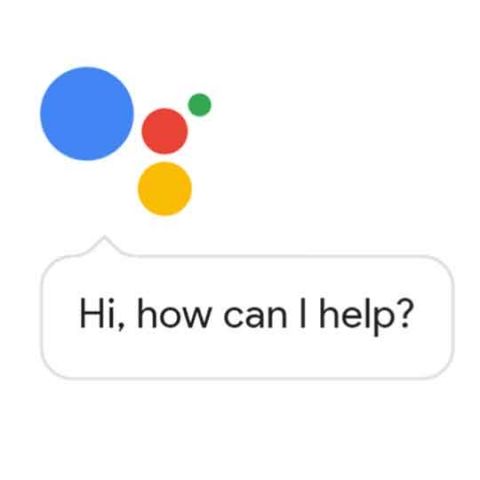 Google’s Pixel event saw the company announce several hardware products and shed more light into their plans of expanding functionality in terms of software control of the same hardware products. They plan to further expand their home ecosystem through an open developer platform called ‘Actions on Google’ to bridge hardware and software effortlessly.

Currently only available on Android Nougat 7.1, we saw Google Assistant in action. In functionality, it’s quite similar to Cortana and Siri, where you’ll be able to invoke many actions on your phone. And Google wants to extend this feature so that you can control your hardware devices at home.

There will be two types of actions to tinker around with including Direct Actions and Conversation Actions. Direct Actions are the one where Google Assistant performs actions in one step such as setting up an alarm or reminder. Conversation Actions are the ones where specific details are need that require multiple answers such as sending a text message to someone where after dictating the message you need to confirm the action, or also when you want reserve a table at a restaurant.

The ultimate idea is to seamlessly integrate Google Assistant throughout the OS to enable easier and quicker interactions with third-party applications. The goal also includes having complete control of all the devices in the ecosystem where you’ll be able to give commands from your phone or as they displayed, Google’s Home device which is similar to Amazon’s Alexa.

Google will be opening up the Assistant SDK by December to developers to create the two above mentioned actions. It’s also worth noting that this isn’t a closed ecosystem to only a certain set of devices, and once developers start signing up we’ll get to see several home-grown solutions taking advantage of Assistant. For now, the Raspberry Pi is among the devices that will be capable of integrating Google Assistant and slowly, we’ll be seeing more devices added to the list.