How to use a USB pen drive like a boss

Here are some innovative uses of a USB pen drive that you didn't know before. 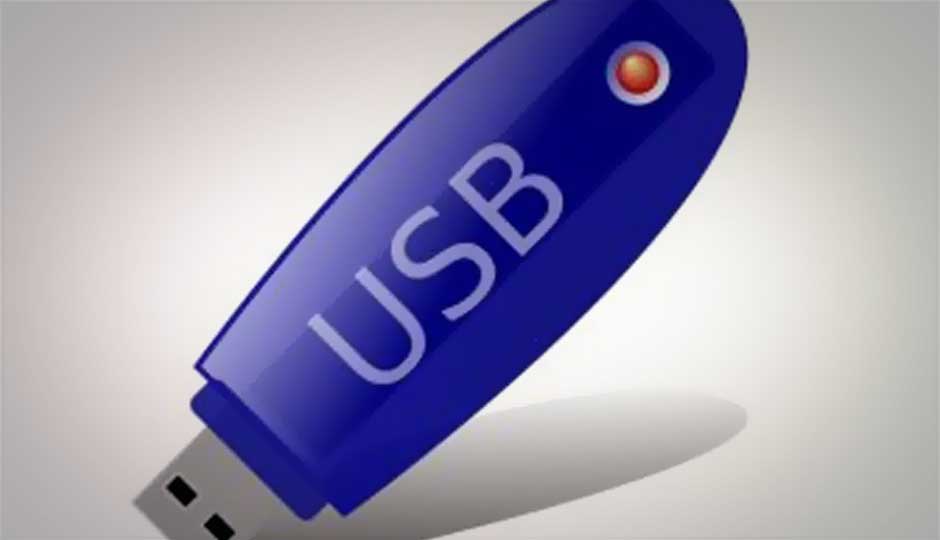 How to use a USB pen drive like a boss

The introduction of the thumb drive by IBM and Trek back in 2000 was revolutionary. It saw the beginning of the first viable replacement of the floppy disks that had been used for conventional data storage since the mid-70s. With the fallout of the floppies between 2002 and 2009, thumb drives (later pen drives, pocket drives, flash drives and USB drives) made their way into being the most convenient method of storing data that can be carried around in your pocket. What started as 8MB storage device now ranges from anything between 1GB to 512GB, depending on the (metaphorical) depth of your pocket. The physical size and capacity of current flash drives in the market open avenues to more creative programming, helping people get more portable. Here are some innovative uses of a pen drive:

Two simple ways how to secure a PC with a USB:
Predator: Everyone likes their privacy, and the people at Predator know it. Predator is a software created to lock your PC using your pen drive as a key. Most people use direct login. Introverts use passwords. Ingenious Paranoia gives rise to Predator.
To Install: Download the installer from: http://www.predator-usb.com/predator/en/index.php?n=Main.DownloadFree
The installer program will automatically start Predator. If not, you can launch it manually via the Start Menu>All Programs>Predator item or via the Predator icon on the Desktop. A dialog box will ask you to enter a password and to prepare a USB flash drive. Insert your USB drive and click OK to continue. Keep in mind that the current contents of your flash drive will be unchanged by this operation.  Then you see the Preferences window. Type the password of your choice in the “New Password” field. You will use it to unlock your session if you lose your USB key. You must enter at least six characters, letters, figures or signs. The password is case-sensitive. Also, avoid typing characters that require the AltGr key because this key is disabled in the Password Dialog box later. Check that the drive letter displayed under USB key drive actually matches your flash drive or choose the correct letter from the dropdown list. Click the Create key button and finally, click Ok. 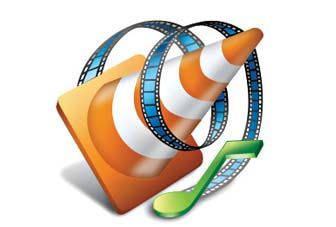 SysKey: Windows also has an inbuilt system utility called SysKey that can help you use a normal pen drive as an access device instead of a regular text based password. To do this the first step is to assign A: as your removable disk drive. This is because the utility was designed to work with floppy drives. To do this hit [Windows] key and type “disk management” and press enter. Right-click the relevant drive name and click rename. Next hit the [Windows] key again and type “SysKey” and press enter. Click on Update Store key on floppy disk. Click ok. After this a file called Startkey.key will be created on your pendrive and your PC won’t boot into your desktop unless the pendrive is plugged into your system
Combining these two programs gives anyone with a pen drive a little above-average security on their personal PCs.
Portable VLC on your USB pen drive:
In a scenario when using a PC where the system is uncared for (other offices, cyber cafes and in college), that a program as commonly available as VLC hasn’t been installed on it. VLC Portable is a program used to fix this inconvenience. It is a mobile version of the VideoLAN Player which can be installed on your pen drive and carried around, complete with codecs and a multilingual language pack.
To Install: Download the portable package from the VLC Portable page at http://portableapps.com/apps/music_video/vlc_portable and begin installation. A PortableVLC directory will be created and all the necessary files installed.
How to install an antivirus on your USB pen drive:
Eradicating Viruses in any system is usually quite a task. Taking your own data storage devices to alien PCs is always a possible viral hazard. ClamWin reduces chance of your storage devices and hardware contracting viruses from other systems. A free Antivirus for Windows it has a track record for having a high detection rate of viruses and spyware. The Clam Antivirus Team updates its database regularly to include a new virus or variants of old viruses almost regularly. The ClamAV is effective and portable. To install the Antivirus on a pen drive, download the setup from: http://portableapps.com/apps/security/clamwin_portable 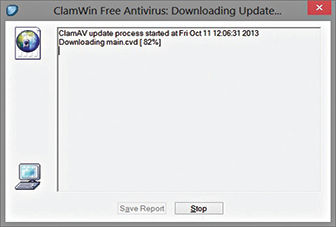 Once downloaded, install it in the location of your pendrive. After installation, go to H:/ClamWinPortable/ and run ClamWinPortable.exe (Replace H:/ with the name of the pendrive you’ve installed CWP on). Clamwin would prompt you to update your databases. Once updated, you’re set.
Effectively delete data by using a USB pen drive
In the Mission: Impossible series, it is the secret message that sets the plotline of the story, but you have to admit - it’s the self-destruction of the device that fans usually watch those scenes for. Darik’s Boot and Nuke is as close to that as you can get, on a data deletion level (short of actually wiring fireworks to your PC). 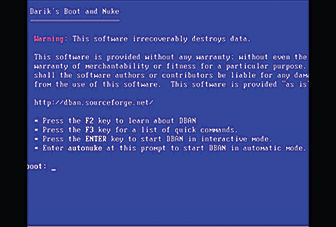 DBAN is a free software for the ultimate data deletion on your computer. It is usually used to erase a hard drive completely to start afresh, new operating system et al, but personally, I would ONLY recommend using it in a situation where you intend to throw out your PC and prevent any chance of people retrieving data off it. Or, if in a hypothetical situation where you want to exact revenge on a techno-geek who really prizes his hardware (no pun intended).
To Install: First you have to create a bootable pen drive that launches right after the system BIOS. Download and run the Universal USB Installer from:
http://www.pendrivelinux.com/downloads/Universal-USB-Installer/Universal-USB-Installer-1.9.4.3.exe|
Select DBAN from the drop down list and follow the onscreen instructions. Once the installation to USB is complete, restart your PC and set your BIOS or Boot Menu to boot from the USB device, save your changes and reboot. If all has gone well, you should be booting from your DBAN USB. Once DBAN loads, you have two ptions. The first option being autonuke which nukes any and every data module attached to the PC (including the flash drive with DBAN on it). The second is to press Enter and start DBAN in interactive mode, where you can decide which data drives you wish to delete. Once started, the process may take time, depending on the PC’s RAM capacity; but when done, there is no chance of recovering any possible data that was
on the system.
How to make a bootable Ubuntu OS on your USB pen drive
Linux-based Ubuntu is becoming more popular by the year. The OS is well-known for it’s easy live-boot-and-install feature. But it’s also possible to modify the setup to use Ubuntu as an OS-on-USB.
Disclaimer: You need a desktop PC at your disposal, and a rudimentary knowledge of taking it apart. You also need two pen drives (at least 4GB and 8GB). The install can be divided into three parts:
Phase one: Live boot
Download Ubuntu 13.04 or 12.04 LTS iso file from: http://www.ubuntu.com/download/desktop
Download and run the Universal USB Installer mentioned in the previous section. Create the bootable Ubuntu installation USB drive (the 4GB one). This step can be bypassed by simply creating a boot DVD. That way, you need one less pen drive (just the larger one) and you have a USB port free during installation.
Phase two: Dismantling your PC
Open up your PC and disconnect the hard drive (or hard drives). This part is really important, to avoid GRUB (Linux) bootloader from installing onto the root drive of your existing operating system. If this step is skipped then removing the pen drive (with the new installation) and booting will cause GRUB to load and your original OS will not be available.
Phase three: Installation.
Modify the PC’s boot order to boot from your Ubuntu boot USB/DVD. Restart, keeping the pen drive that you want Ubuntu to install on plugged in. When Ubuntu boots, select the pen drive as the install location, and let the OS do its thing.
What you have at the end is a portable Ubuntu OS-on-stick. Oh, and please remember to reassemble the PC exactly how you found it.
Pen drives may seem like a dying breed, but as long as they keep adapting to the shrinking byte, people will find newer ways of making use of the portability they bring to the table.

usb pen drive how to use
Advertisements