How to overclock your PC 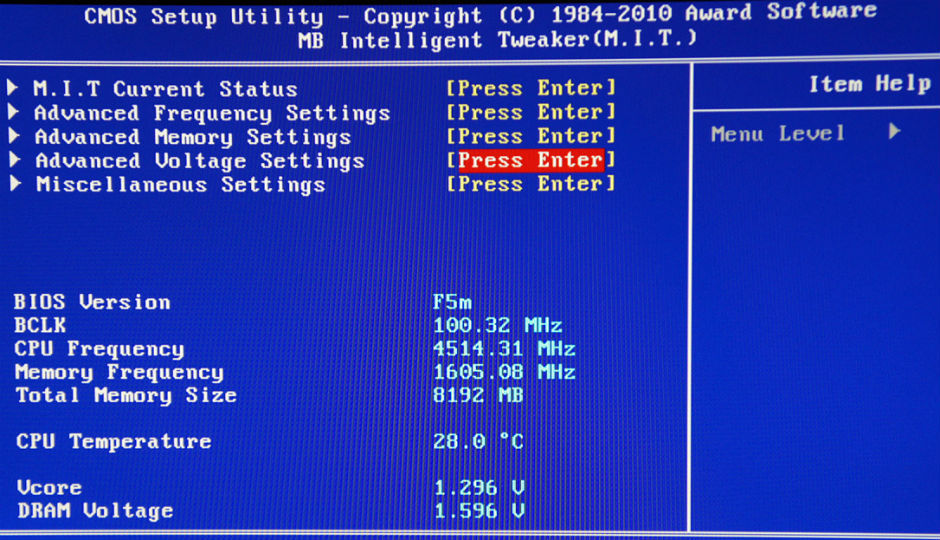 How to overclock your PC

Scared of overclocking your PC or don’t know how to do it? Then don’t worry as we’ll walk you down this narrow and seemingly dangerous path via this workshop. This Overclocking guide is not platform specific and is meant to be generic to any CPU (be it Intel or AMD) as everyone has different computer components from various part manufacturers. This guide will provide you an idea about Overclocking.

It will not only cover CPU Overclocking but also include pointers for tweaking your RAM.