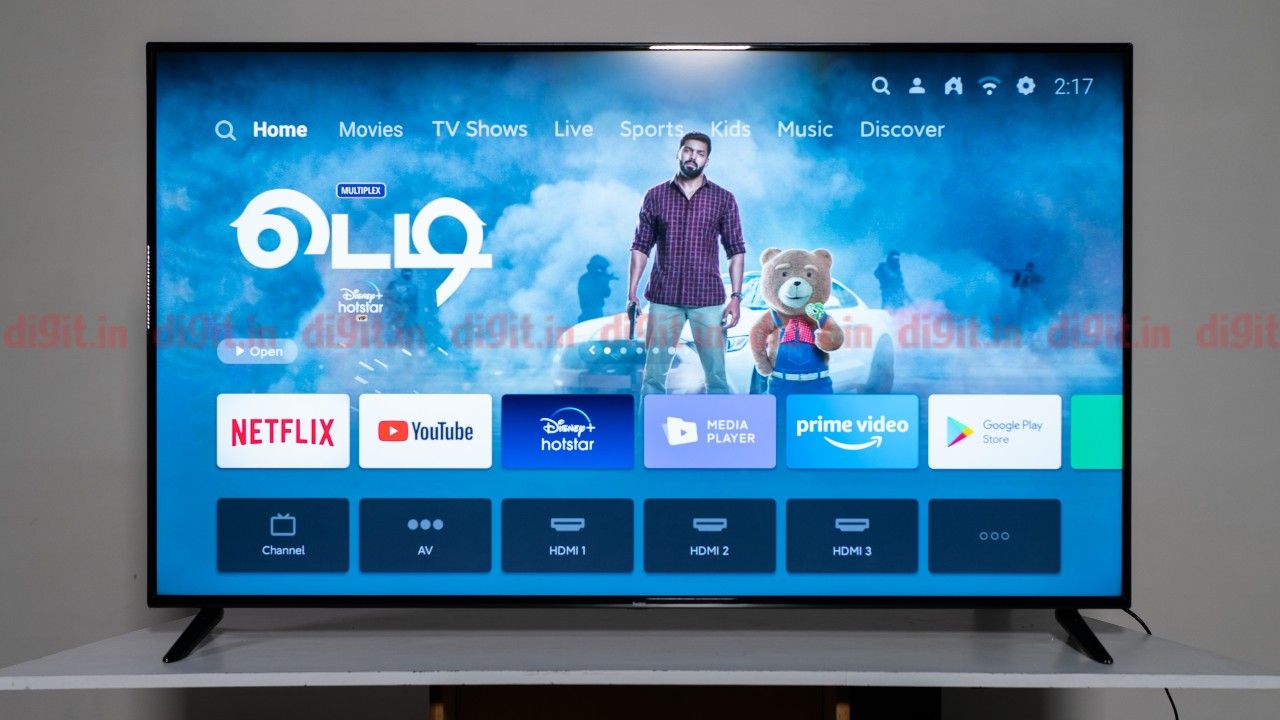 The TV has a plastic frame and two plastic feet holding it in place. Unlike the Mi QLED TV which had a premium build, this one has a budget build and that’s ok, considering the price point. Despite having a budget build, the TV has a very smart arrangement for the ports. Traditionally we’ve seen large screen budget TVs house the ports at the back, in the centre. 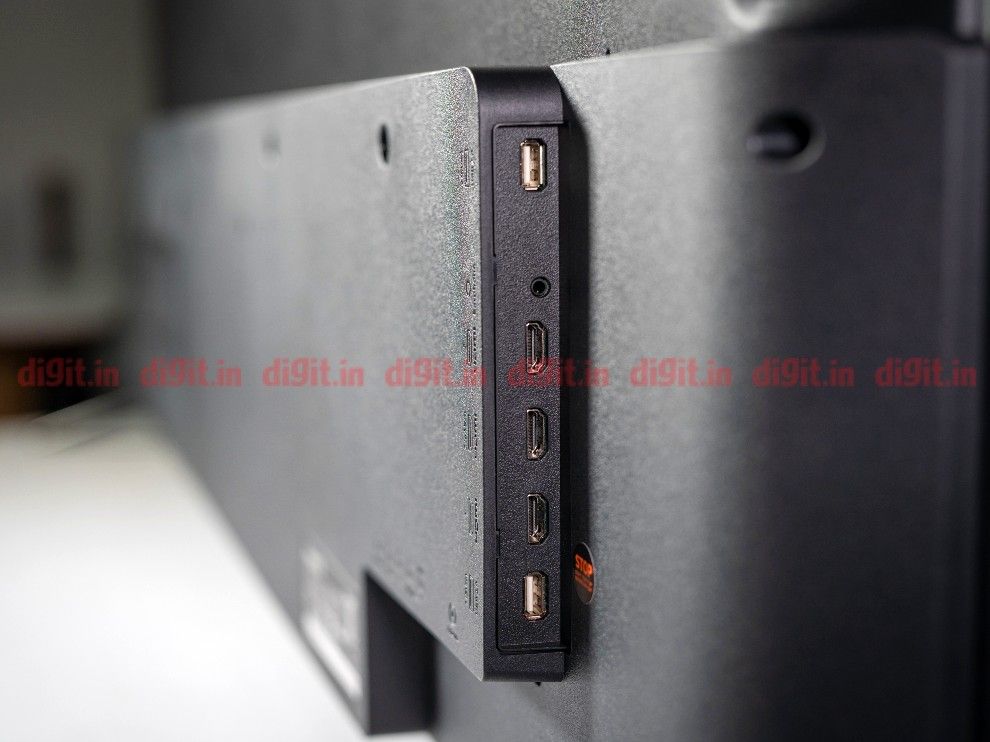 That isn’t the case here. The ports on the X65 are closer to the edge of the panel at the back, making it easier to reach. We also have the three HDMI ports, two USB ports and the headphones port facing outwards while the other ports are facing down. The ports facing outwards makes it easy to access. There is also a small plastic clasp at the back of the TV to help with cable management, which is nice.

Just like we saw on the Mi QLED TV (review), the Redmi X65 smart TV runs on Android 10 out of the box, giving users the best of PatchWall and Android TV. With PatchWall, you get access to content before the streaming service, making it easier for you to find content from across services.

PatchWall also has dedicated sections for content available in Dolby Vision and HDR 10+ across streaming services making it easier to find content mastered in this fidelity. 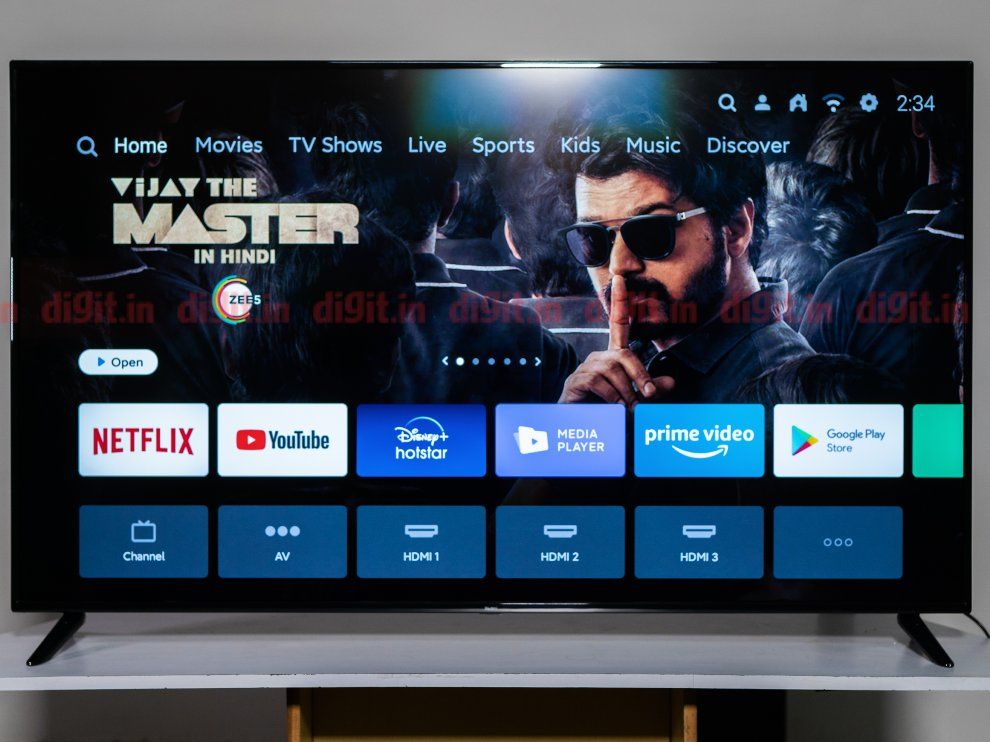 Xiaomi has gone with an “if it ain’t broke, don't fix it” with the OS and UI giving you the same experience we had on the Mi QLED TV. We will dive deeper into the UI and see if anything has changed and also comment on the fluidity of the UI in our full review.

The biggest change the Redmi X Series smart TV brings to the budget segment is HDMI 2.1. The 50-inch Redmi X50 Smart TV is priced at Rs 32,999 and comes with three HDMI 2.1 ports. The same is the case for the 55 and the 65-inch variant we have for review. Since the PS5 and Xbox Series X support HDMI 2.1, this TV could be one of the budget options to consider for price-conscious gamers. The TV supports eARC via HDMI port 2 and all three ports support ALLM (Auto Low Latency Mode). Just like the Mi QLED TV, the Redmi X Series Smart TVs don't support VRR and have a maximum refresh rate of 60Hz. 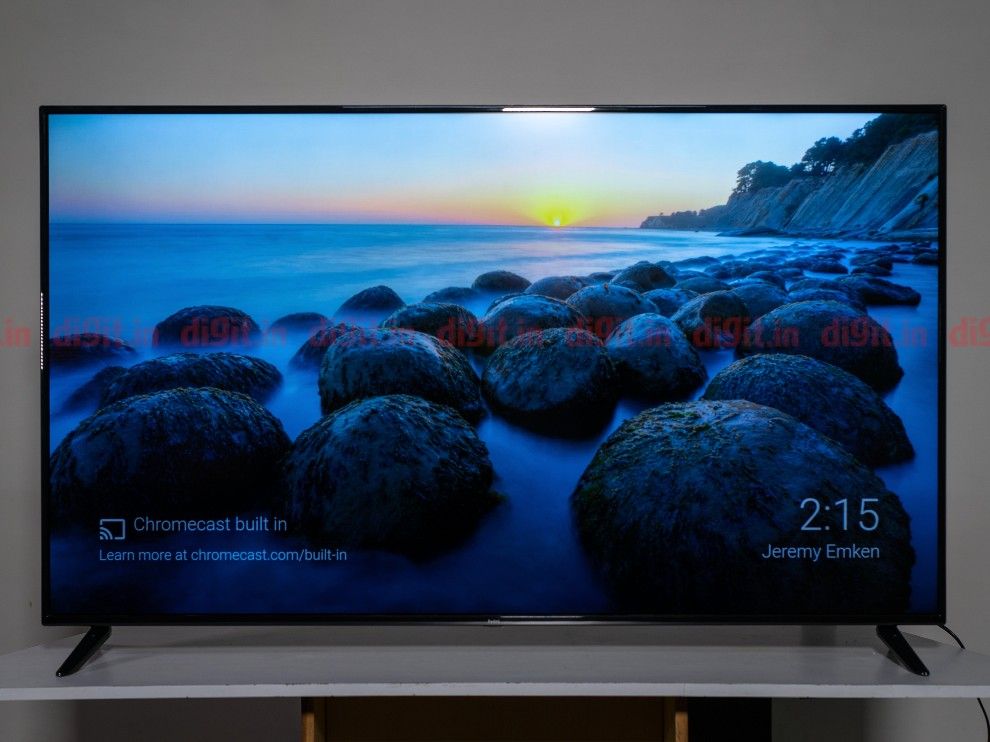 In addition to the three HDMI ports, the Redmi X65 also has two USB ports, one optical port and a 3.5mm port. It also supports Bluetooth 5.0 and dual-band Wi-Fi.

While we have consumed some content on the Redmi X65 TV, it's too early to draw any conclusions. There is some content that looks surprisingly good on this TV and some that left us wanting more. The TV offers a lot of control over picture settings letting you not only change things like brightness and contrast, but also the colour space.

We are also looking forward to gaming on this TV on the PS5 (review) to understand if this can be a budget alternative for those looking for a large screen gaming for the next generation consoles. Stay tuned as we will look at the picture quality and gaming performance of the TV in detail in our review.