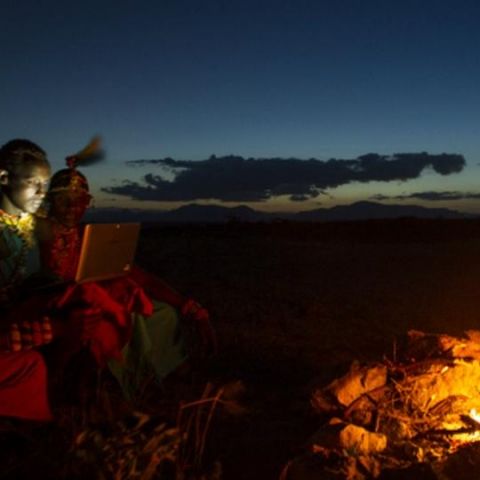 The Indian government's ambitious 'Digital India' initiative has perked the IT industry up as more international and indigenous names have shown willingness to be part of the campaign. Internet access, however, is considered to be key to the programme. While the National Optical Fibre Network (NOFN) is already creating a lot of buzz, we definitely need to explore more alternatives to provide affordable and perhaps faster connectivity in remote areas of the country.

Tech giants such as Facebook, Google and Microsoft are already making efforts in this direction. While Facebook is developing drones, Google is working on Internet beaming balloons, under a project called Project Loon.

Microsoft, however, has come up with a very interesting idea of 'White Space Tech', which uses unused spectrum between two TV channels, to provide free connectivity. Microsoft is also planning to try out the technology in India. White Space Tech, though relatively lesser known, is considered to help improve the availability of broadband Internet and Wi-Fi in rural areas.

Microsoft says it has developed tech to utilize this largely unutilized spectrum to provide cheap connectivity in remote areas. The technology has been already deployed in countries such as the US and in Singapore, and is being tested in Kenya, Tanzania, South Africa and Philippines, among others. And now, it has filed a request for a license with the Department of Telecom (DoT) to run a pilot programme, which can then be scaled up further.

“Low frequency (sub-gigahertz) spectrum which is also known as TV White Space – as it is usually found between spectrum bands used for TV transmission – is a natural resource available to the Government and people of India. Microsoft Research has developed a technology to utilize this largely unutilized spectrum to provide cheap connectivity in remote areas,” says Bhaskar Pramanik, Chairman – Microsoft Corporate India Pvt. Ltd in an interaction with Digit. 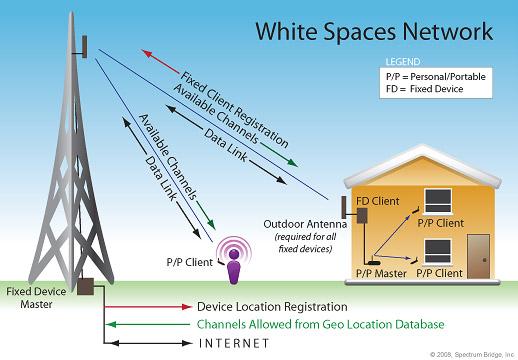 “We see integrating technology into everyone's everyday life as a huge opportunity to achieve better citizen services, inclusive growth and a digitally empowered economy. The benefits are all pervasive as they impact virtually every walk of life - be it governance, education, healthcare, business and economy or national security. For over two decades, Microsoft India has been working on initiatives around education, digital economy, digital inclusion and cyber security, among others which directly translate into the government’s vision of a Digital India,” he added.

As said above, success of the Digital India initiative depends on the expansion of the Internet connectivity. It will be unfair to overburden the NOFN project to bring about the change, we need to look out for more and convenient options. Telecom operators in India are already looking to expand 3G network, and try out het-net models and Wi-Fi hotspots across the country. Telcos however already grapple with multiple challenges such as high spectrum costs and lesser spectrum availability. Read: 2015 to be crucial for telecom sector

That being said, technology such as White Space Tech can help bridge the rural divide, ensuring much needed access to technology and extending opportunities to the underserved.

From consumers point of view, White Space promises higher bandwidth and/or more widely available network, and perhaps more affordable. The connectivity will enable them to use it as full range of communication services including the ability to send and receive audio-visual content.

White Space tech, however, will face a range of challenges, ranging from lack of awareness, ecosystem that includes wide availability of white space devices, to the possible license interference with incumbent holders.

You can learn more about White Space Tech here, and Microsoft's initiative here.

What do you think about the efforts to provide affordable Internet connectivity in remote areas of the world? Let us know your views in the comments section below:

Airtel partners with Qualcomm to bring 5G services to India

Airtel demonstrates 5G network in Hyderabad ahead of commercial rollout