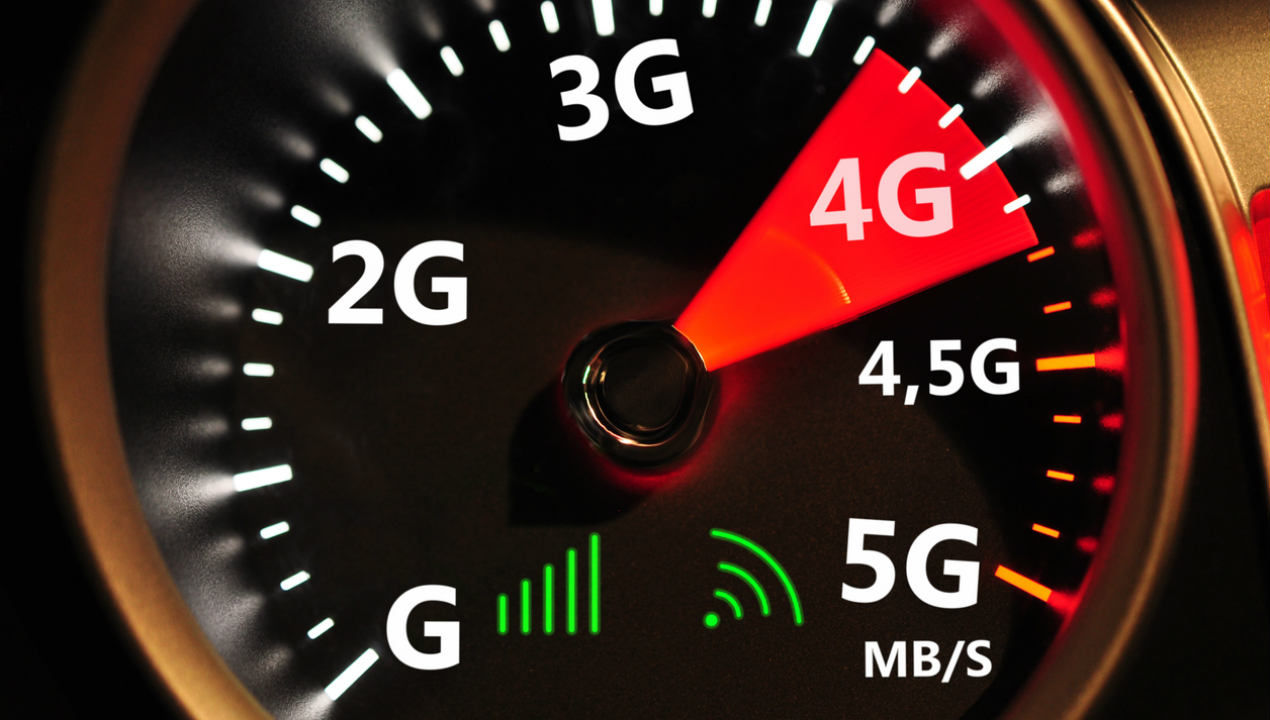 Ookla, the people behind Speedtest, recently released a new report about the state of mobile speeds in India. The report is based on analysing the Speedtest Intelligence data, which essentially means the data from millions of consumer-initiated tests taken every day between August 2018 and June 2019. The report gives a very interesting glimpse into mobile internet speeds in India over the course of a year and how the major telecom operators have performed in this time period.

The data backed report suggests that mobile download speeds in India as a whole have improved over the course of the year. According to the report, almost all major network providers have offered better internet speeds while Airtel upped its average speed by 7.7%. But the highlight of the report comes in the form of the declaration that Airtel has yet again managed to offer the fastest mobile internet in India despite improved performances from everyone else.

In the process of assessing the different networks, Ookla also used a measure they call the Acceptable Speed Ratio (ASR). This is an evaluation of how consistently a certain mobile operator is able to offer speeds above 5 Mbps which is fast enough to stream HD videos on mobile devices reliably.  Over the past year, Airtel offered an ASR of 70.4%, thereby gaining the top spot in that particular measurement. By comparison, the second-best performer is almost 10% behind Airtel.

If that has got you excited, there's more. While Airtel is already offering the fastest mobile internet in India, it is planning on taking it to the next level with 5G. But before you run off to the nearest Airtel store, let us finish. It's still in the trial phase and not coming out anytime soon. But last year, Airtel announced that it has successfully conducted 5G network trials at their Network Experience Center. It was noted that throughput of over 3Gbps was achieved, which is said to be the highest measured throughput for a mobile network in the 3.5GHz band with a 100MHz bandwidth. Further, the end-to-end latency measured during the test was about 1 millisecond, which is at par with global 5G speeds. So let's keep our fingers crossed.