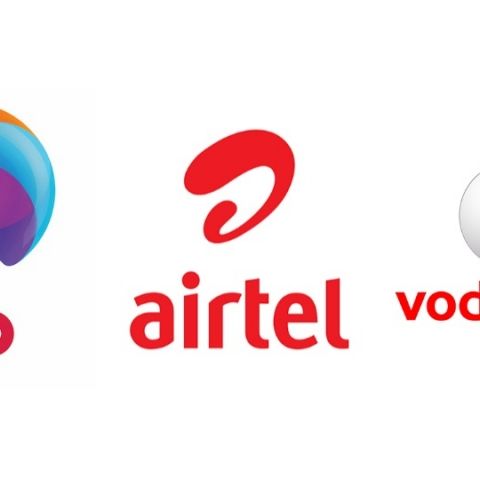 Reliance has made its big splash with Jio - the LTE network that aims to make mobile data faster, more affordable and more widespread. At the annual general meeting of Reliance Industries Ltd., the announcements on Reliance Jio, its offers and data plan pricing has taken the telecom world by storm. On this note, we take a look at comparative data prices already available for consumers by other notable telecom operators in India - Airtel and Vodafone. Here’s how Reliance Jio’s initial LTE offerings fare, in comparison to existing 4G plans:

Note: We have taken into account Airtel and Vodafone’s Prepaid 4G data plans for Delhi circle. Relevant prices may vary slightly for Postpaid networks and other circles.

While we are yet to extensively test how Reliance Jio’s network fares, the prices, along with the combination deals, make for lucrative prospects on overall terms. While Jio's LTE network plans may be similar in pricing slabs of Vodafone and Airtel, the all-encompassing plans give much better value for money. Our initial comparison, meanwhile, suggests that Reliance Jio has the potential to reach out to a wide base of users.