iPhone 6 Plus vs Galaxy Note 4 vs Nexus 6: Specs Comparison 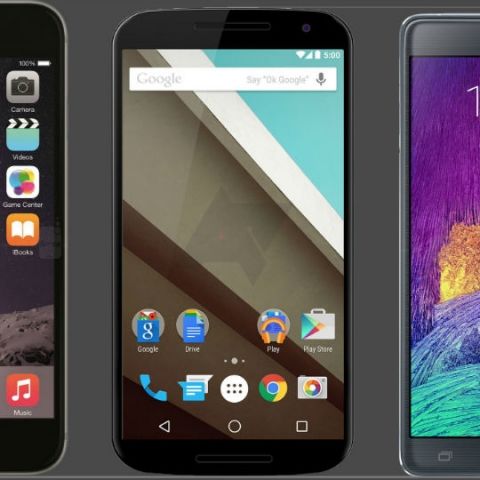 So the phablet market is brimming now, with the three big giants ready with their devices. Apple brought the iPhone 6 Plus, while Samsung and Google have the Galaxy Note 4 and Nexus 6 respectively. To a phablet buyer, this is perhaps the toughest question right now. What do you buy? We're yet to get our hands on the review units, but lets see what the specs can tell us.

Note that this is solely a specs comparison and doesn't tell us anything about the actual performance of the devices.

Seeing as you’re going for a phablet anyway, the size isn’t a concern for you, but the weight definitely will be. In addition, your device tends to feel more cumbersome to use when it is thick. On the specifications front, the iPhone 6 Plus is the slimmest of the lot, being only 7.1mm thick, as compared to the Note 4’s 8.5 mm and Nexus 6’s 10.1 mm. 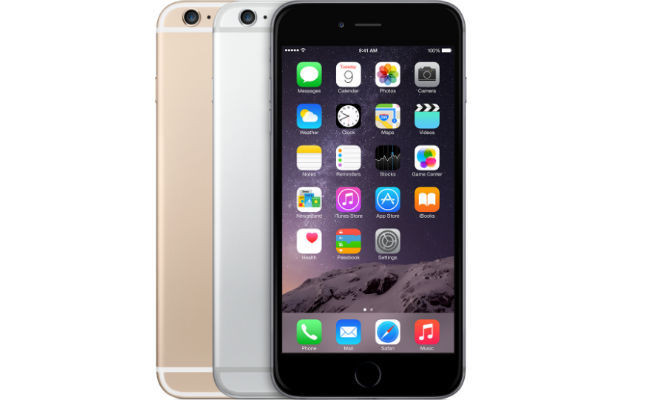 That said, it is important to mention that the curved back on the Nexus 6 result in very slim sides. This adds a lot to the device’s form factor. Since the build is similar to the Moto X (2nd Gen), we wouldn’t be surprised if the Nexus 6’s 10.1 mm thickness feels like nothing. Also, the Galaxy Note 4 is only 8.5 mm thick, making it not so bad either.

Both the Note 4 and the Nexus 6 sport 2k displays compared. The iPhone 6 Plus pales in comparison, with its 1080p Full-HD display.

Winner: Tie between the Galaxy Note 4 and Nexus 6

If the earlier A7 processor from Apple is anything to go by, then the A8 should easily give the Snapdragon 805s in the Note 4 and Nexus 6 a run for their money. On paper, all three devices provide very good performance, but the difference could very well be on the software front. Samsung has Touchwiz layered on top of Android KitKat, while Nexus 6 has the newest Android Lollipop in its stock form. Apple on the other has its iOS 8. More taxing the software, lesser the overall performance. 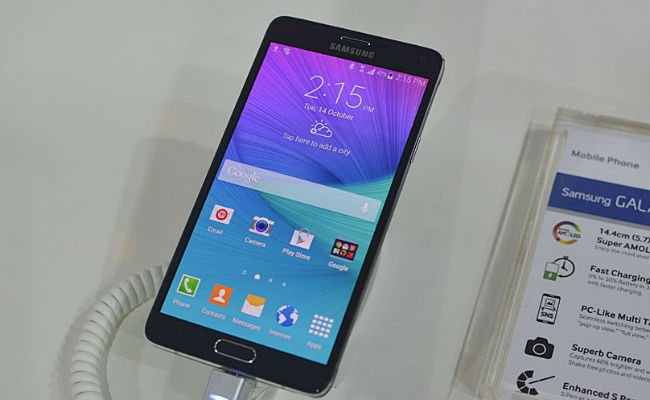 While we’re on that, the iPhone 6 Plus has only 2 GB of RAM compared to the 3 GB chips on both the Android devices. This could be a big differentiating factor when it comes to performance since a bigger screen is primarily meant to allow more multitasking.

Going solely by the specifications, the Galaxy Note 4’s 16 MP camera tops out the other two. While the iPhone 6 Plus has an 8 MP rear camera, the Nexus 6 has a 13 MP camera. Moreover, the Note 4 also scores over the other two in terms of front camera megapixel count.

Going by previous Nexus phones though, the Nexus 6 may be the worst amongst the three, even though it is the first Nexus phone to have optical image stabilisation. Google has said that Android’s camera gets better with Android 5.0 though, so let’s wait and watch.

This is another area where the iPhone 6 Plus is behind. Apple put in a 2915 mAh battery, but both Samsung and Google (and Motorola) went with 3220 mAh batteries on their devices. Some reviews have said that the 6 Plus’ battery gives a day and a half on normal usage, but we’re not satisfied yet. The Note 4 also has some nifty power saving features, which would possibly make it the best of the lot in terms of battery life. Google has also introduced fast charging and battery saving with Lollipop, but the result remains to be seen. Looks like we got ourselves another tie. 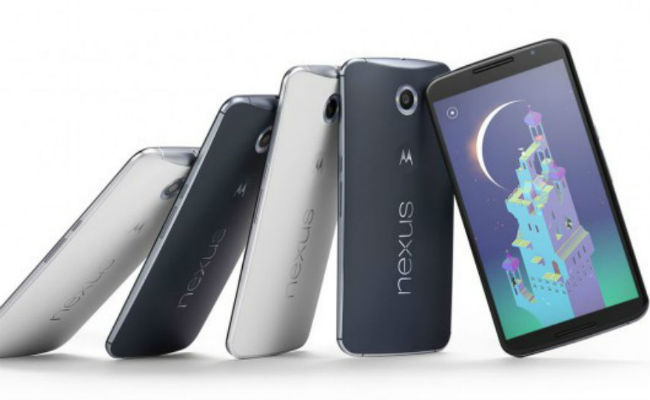 Both the iPhone 6 Plus and Nexus 6 run on the newest versions of their respective operating systems. While the Note 4 is sure to get Android 5.0, it currently ranks below the other two simply because it runs on an older OS. Also, Samsung will take at least a month to update it to Lollipop, so this remains a drawback till then.

Winner: Tie between the iPhone 6 Plus and Nexus 6

If you're going to spend 40k+ on a smartphone, then it better have a micro-SD card slot. The last thing you want is to run out of storage space on these devices. Apple fails here, with its no micro-SD strategy. In fact, so does Google, while Samsung has always stuck to providing a micro-SD slot. Morever, the micro-SD slot on the Note 4 allows 128 GB cards, which takes it at par with the highest capacity iPhone 6 Plus and way ahead of the Nexus 6.

The pricing for the Galaxy Note 4 and iPhone 6 Plus are already available in the country. While the Galaxy Note 4 is priced at Rs. 58,300, the iPhone 6 Plus starts at Rs. 53,500 for the 16 GB model. The new Nexus on the other hand doesn't have the price subsidy that Nexus smartphones usually do. Still, the device should cost around Rs. 40,000 in the country. The Nexus 6 should be inexpensive compared to the other two competitors.

Samsung Galaxy M32 5G featuring Dimensity 720 SoC launched in India
You now only have to sell one kidney to buy the iPhone 12, iPhone 12 mini or iPhone 11
Apple iPhone 13 series with new cameras and A15 Bionic chip launched in India: Price, specifications and availability
Apple iPhone 13 Pro models to get the biggest ever storage option, base variant defaulted to 128GB
Samsung adds virtual RAM to Galaxy A52s 5G in new update
Advertisements