Nexus 6: 7 things you need to know 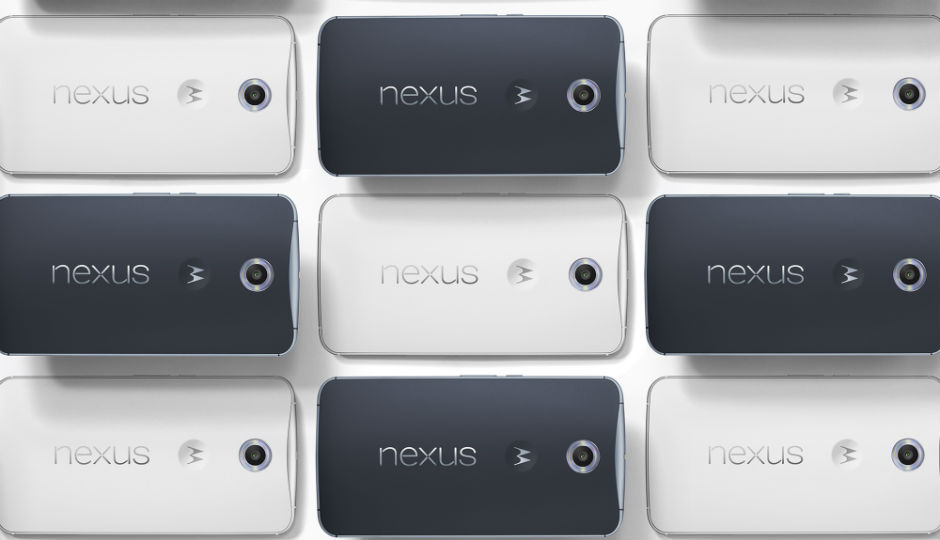 Google has finally unveiled its new line-up of Nexus devices, led by the Nexus 6 smartphone made by Motorola. The new device brings a lot of firsts to the Nexus line-up and there are some important changes. So, here's a list of things that you should keep in mind about the giant Nexus 6. 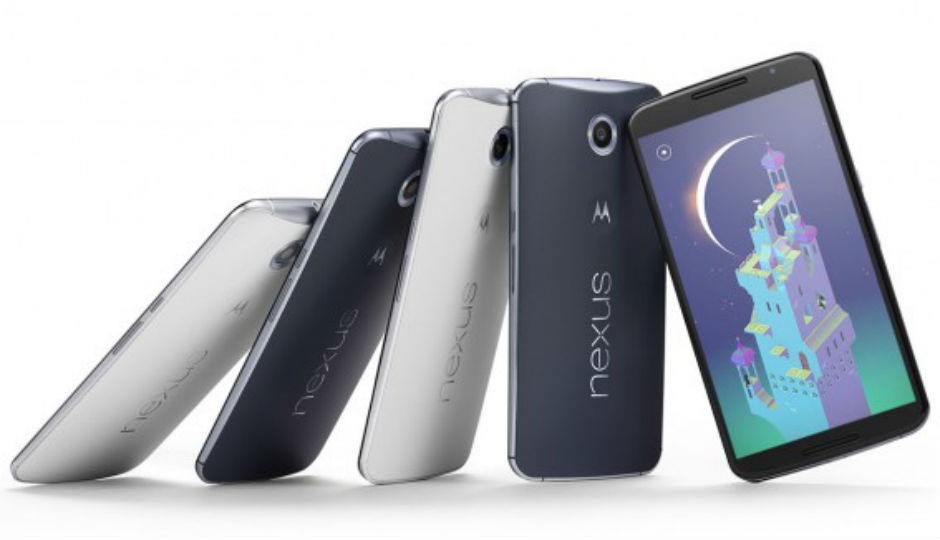 The new Nexus has a 2k display, which promises top of the line screen performance. We wonder how taxing it will be on the SoC and battery though. 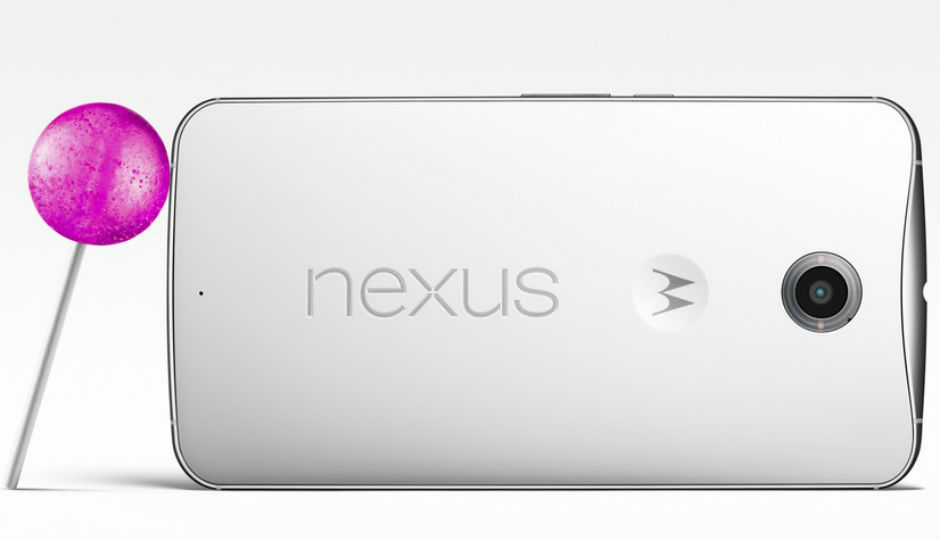 The new giant Moto X, whoops, Nexus 6, is humongous. It sports a 5.9 inch display and is the first phablet in the Nexus series. The device's overall size is the same as the 5.5 inch iPhone 6 Plus though. 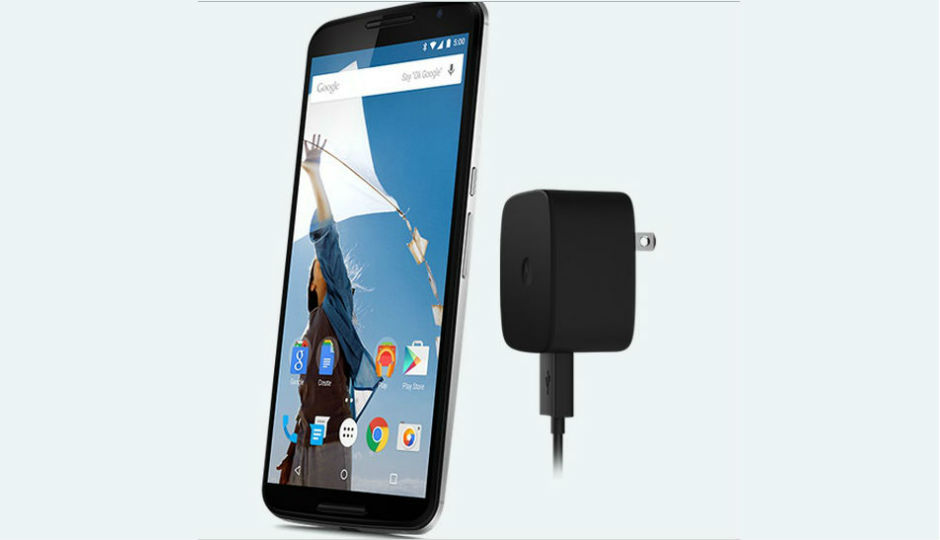 This is another new feature that the Nexus 6 brings. The Motorola Turbo Charger allows you to give the battery 6 hours of charge in 15 minutes. Let's hope the phone can actually live up to these claims. 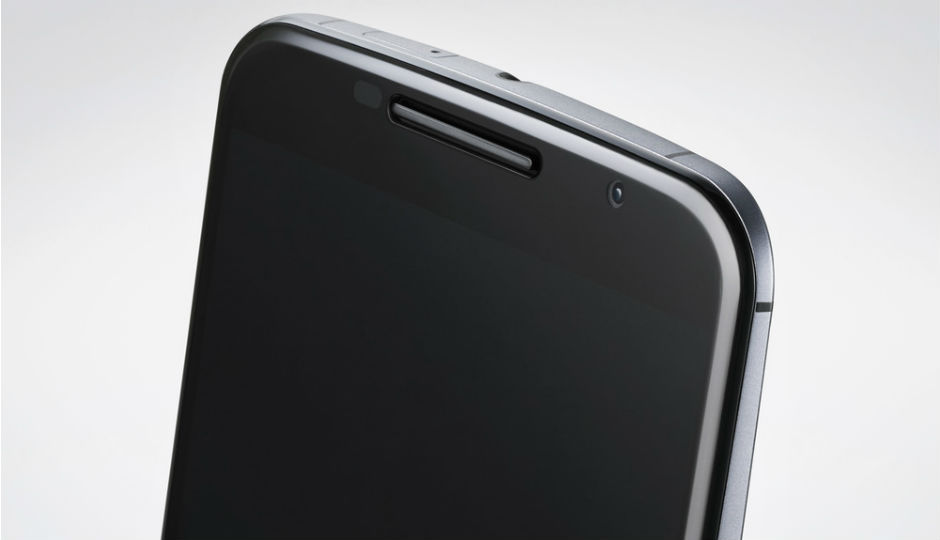 A very disappointing aspect of the new phone is that the price isn't subsidised by Google anymore. The device costs at par with the iPhone 6, which is something you don't expect from a Nexus device. 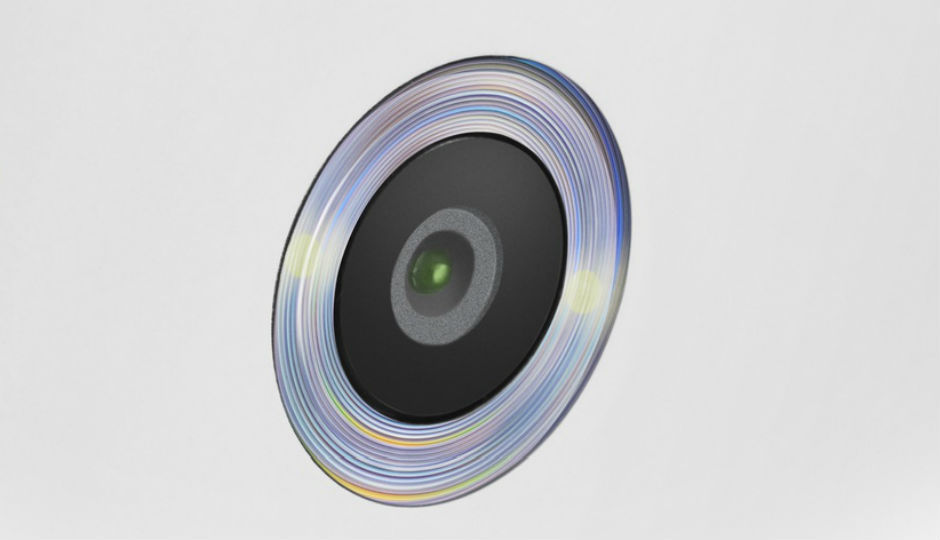 Google talked about improvements to Android's camera at the I/O conference. This is perhaps why the Nexus 6 is the first Nexus phone with OIS to ensure camera quality. The previous Nexus devices were sturdy, well built and good looking, but they were never water resistant. The new one is and it is the first one as well. Motorola's nano-coating, the same as on the Moto X and Moto G, is perhaps the reason for this. 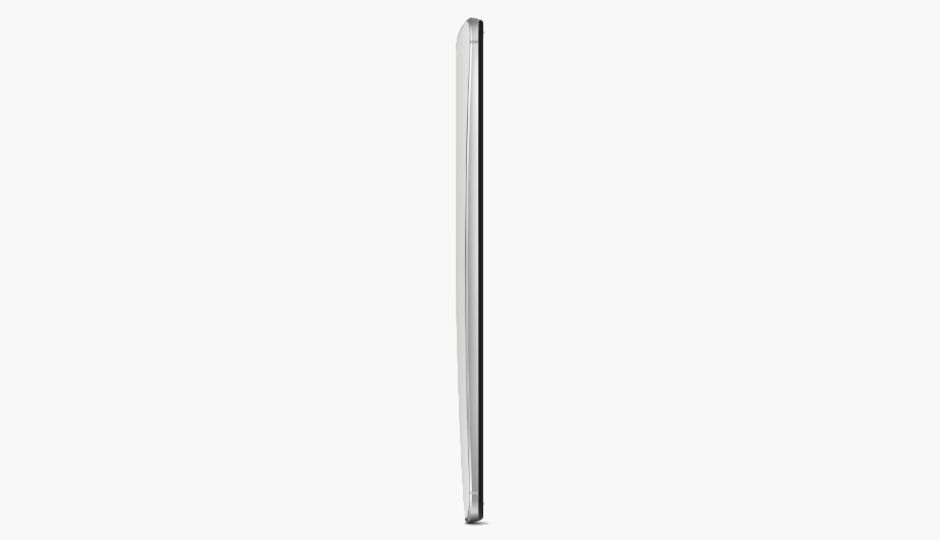 There's still some time before the India pricing is actually announced, but Motorola issued a press release today announcing that the device would be coming to 28 countries, including India, soon. The device should be priced between Rs. 40,000 and Rs. 45,000, which would still make it cost effective compared to the chief competitors in the Galaxy Note 4 and iPhone 6 Plus.