Despite recent improvements in budget smartphones, the camera modules remain wont of major innovation. If Moto’s claims are to be believed, this may be on the verge of changing. The new Moto G5 Plus features a 12MP camera, with f/1.7 aperture lens and a 1.4mi pixel size, along with dual pixel autofocus. Moto claims that this makes it 60% faster than its predecessor.

On first glimpse, the megapixel count is indeed a downgrade from the 16MP OmniVision sensor of last year. However, if pixel counts determined camera quality, the iPhone would have died out long ago. Moto has not yet revealed which sensor is being used, but specifications suggest that it is one from the Sony IMX26- family, which we have seen in the Samsung Galaxy S7 edge. That, though, comes without OIS on the Moto G5 Plus.

The dual pixel autofocus technology, which is the main highlight of this camera, was also the headliner for Samsung’s flagship last year. The technology is an advanced format of Phase Detection Autofocus (PDAF), initially brought to the forefront in Canon's DSLRs. PDAF is fairly accurate depending on the sensor and the on-chip phase detection pixels, and is present in most smartphones nowadays. 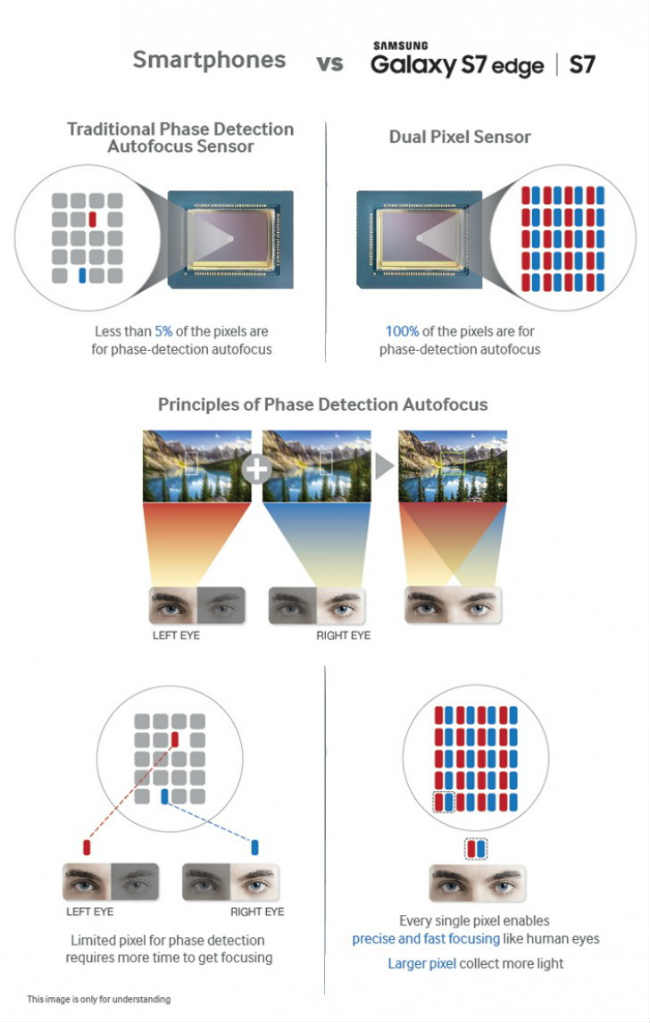 This is how Samsung implemented dual pixel autofocus

The technology significantly improved autofocus times on the Samsung Galaxy S7, and should have the same effect on the Moto G5 Plus. Dual pixel autofocus also helps focusing under low light, with more pixels reading light data in low light. This was evident from the Galaxy S7’s prowess in such conditions. While one may expect the Moto G5 Plus to deliver good low light results as well, we’d hold our final call until we test the device. Further, the lack of OIS may hinder low light imaging to an extent.

Further, the Moto G5 Plus looks good, and packs in decent hardware. It is powered by Qualcomm's Snapdragon 625 SoC and 2GB RAM, and will be available in 32GB and 64GB storage options. It has a 5MP sensor on the front, with an f/2.2 aperture lens. This seems similar to last year’s Moto G4 Plus. The 3000mAh battery on the phone supports fast charging and the metal body brings the design a little closer to its elder sibling, the Moto Z. 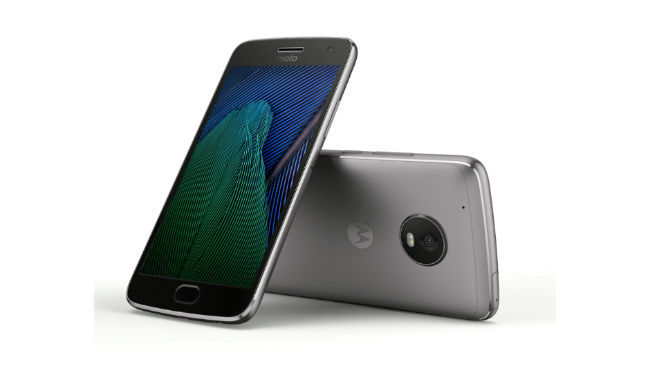 All things said, we sincerely hope Moto matches up to the capturing speeds of the Samsung Galaxy S7. The S7 was powered by a more powerful Exynos 8890/Snapdragon 820 SoC, which means that the G5 Plus may provide the same camera experience as the S7, but not provide the same. Further, dual pixel sensors are new to inexpensive smartphones (and phones in general), and if Moto nails it, this may open doors for other budget smartphones to use these sensors as well.