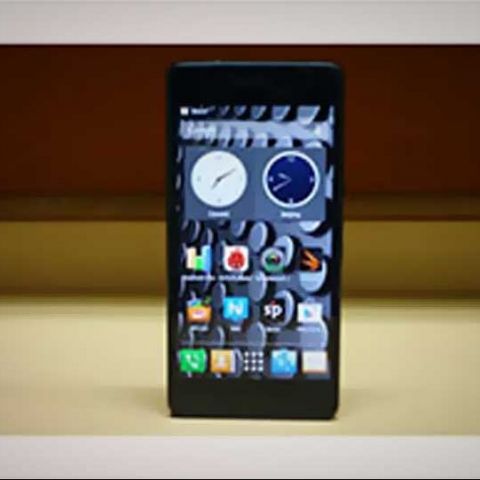 The Canvas Knight is the most premium smartphone from Micromax till date.

Micromax has been threatening this for a while now, and in a good way. Each new phone felt better than the previous one as the build quality kept on getting better. But with the Micromax Canvas Knight, it would be safe to say that the new phone from Micromax comes with a build quality of international standards.

Right from the packaging of the phone, you can clearly make out that Micromax has spent a lot of time in designing the smartphone. The tinted black cover sits on top of a matte base, which safely holds the phone, the charger and the headset. The phone itself sits on a transparent plastic cradle, reminding us of the recent unboxing of the Apple iPhone 5c and the Apple iPhone 5s! Minimalistic, yet very classy boxes and packaging everything tightly is one way to save on package costs. This time, Micromax has nailed it in terms of packaging. 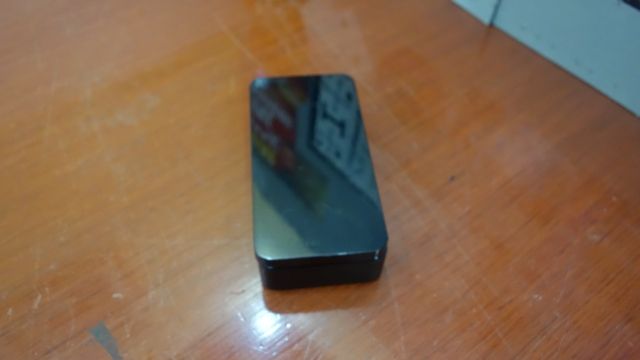 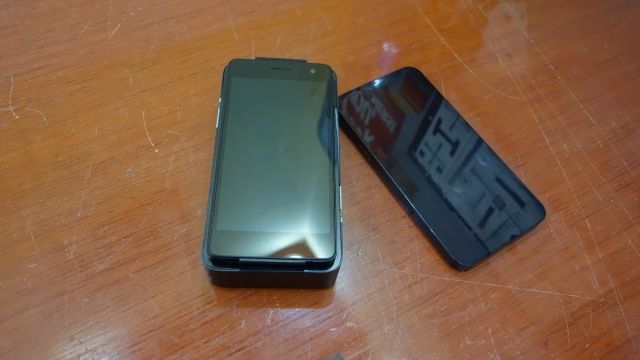 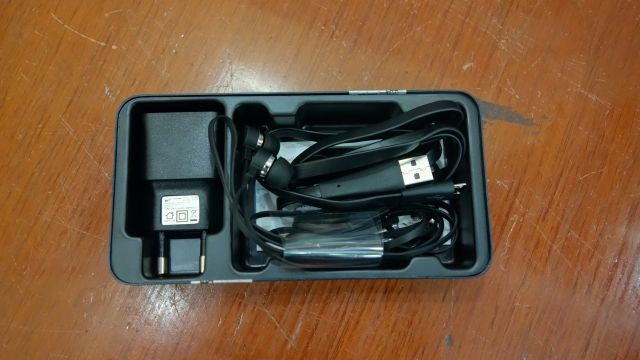 Take the phone out of the box, and you can see various design influences. The unibody design feels top notch with the graphite frame. There is absolutely no 'plasticky' feel, and the materials used in the phone have a premium feel. If no one tells you this is a Micromax phone (or you don’t notice the logo on the back for some reason!), you probably wouldn’t know.

Now for the specific design influences, apart from the iPhone influenced packaging. The right and left side spines are pretty much like the iPhone 5S. The way you access the SIM trays requires a pin, just like on the iPhone. Flip over the phone, and there is a distinct influence of the Sony Xperia Z and the Sony Xperia Z1. The glass at the back is a visual delight, but you will have to be careful with how you use it. Any rough handling, and the chances are that this glass will get scratched quite easily; something we had pointed out about the aforementioned Xperia phones as well. 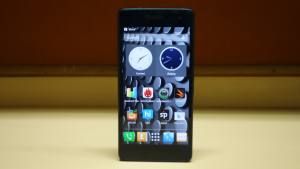 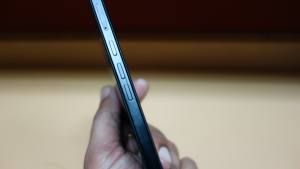 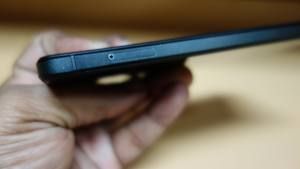 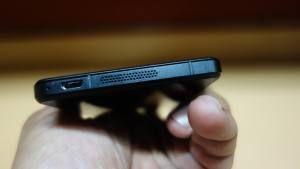 The 3.5mm headphone jack sits on the top, while the micro USB charging port is on the bottom spine, along with a well chiseled out speaker grille. This looks a lot like the grille design on the HTC One, and even coming close to that effort is indicative of Micromax’s hard work on designing the Canvas Knight.

Design influences aside, it is clear that the focus has been on making the Canvas Knight feel like a top-of-the-line Android smartphone. The glass above the IPS display has reflective tendencies, but blends well with the rest of the design. The three touch sensitive keys below the screen respond quite well. This is a dual SIM phone, and the SIM slots are placed on the left and the right sides towards the top. There is no space expandable memory card slot though. The volume rocker and the power keys are on the right side spine, and towards the middle to make them easily accessible. While the power key position takes some getting used to (ideal being the placement on the top), the volume keys are well within the reach of fingers. 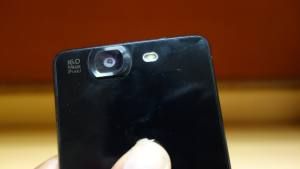 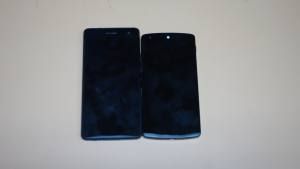 The 16MP camera on the back gets a slightly raised housing, possibly because of sensor size demands. When you place the phone on a table or a flat surface, the top of the phone will rest on this bulge. Just be careful so as not to damage the lens by placing the phone on an uneven surface.

Despite the large 5-inch screen, the Canvas Knight is fairly comfortable to hold. For someone with long fingers, the single hand operation is not entirely out of the question. The image above on the right, shows you how the Micromax Canvas Knight compares to the Nexus 5, in terms of the form factor.

All in all, the Micromax Canvas Knight is a phone that excels in terms of the materials that have been used and the way the phone is put together. Clearly, Canvas Knight is the most premium Micromax phone till date, and this could be a benchmark that the company has set for itself. If that is the case, the future is very bright indeed!