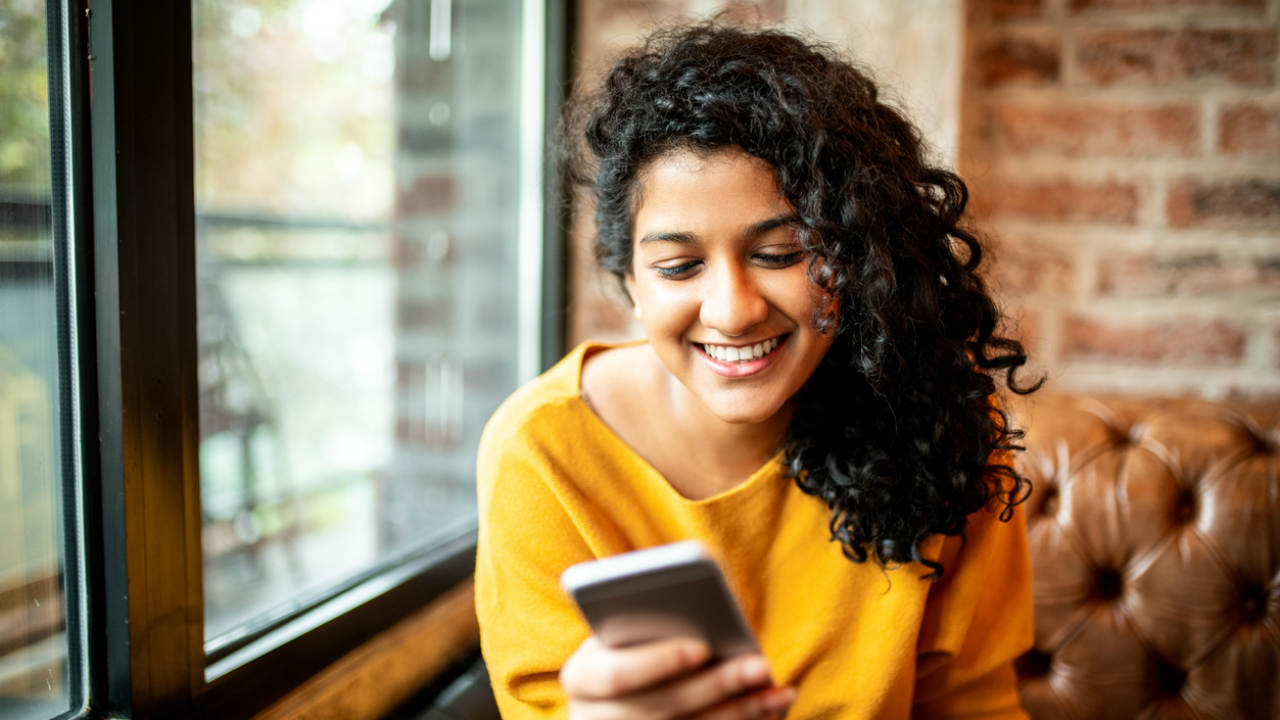 You hear Airtel is in the process of rolling out its new Airtel WiFi Calling feature across India and you wonder to yourself “So what?”. Well, what if we told you that the new technology promises to offer even better indoor connectivity, improved voice quality and more. And you know that Airtel talking about even better indoor connectivity means a lot. On top of all this, it is completely free as well! So you won’t have to spend anything extra to enjoy these features. Got your interest now? Well, read on to know how you can set it up on your own phone.

But before we get to that, you might be curious to know how this works. And why is called WiFi calling? Well, what it does is utilise the existing Wi-Fi signal that will most likely already be present in your home or office to make phone calls. The best part is that you do not have to install a separate app, or sign up for any specific service. So it's not like a Whatsapp call or Skype. It's like your normal phone call, you just use the WiFi network to connect. How cool is that!

Airtel is the first to make the technology available in India and over 100 smartphones across 16 different brands are already compatible with the tech. In fact, Airtel claims that 1.8 million customers have already used the service since its launch in December.

Here’s a list of devices that currently support the technology:

If you have any of these phones and are an Airtel subscriber, you can make use of Airtel Wi-Fi Calling. However, you may have to activate it manually. Here’s how you can activate it yourself.

If you are using a Samsung smartphone, head over to the Settings menu, and then tap Connections. Then select Wi-Fi Calling and then choose the SIM slot that your Airtel card is inserted into, then switch on Wi-Fi Calling.

On an Apple device, head over to Settings, and then Mobile Data. Now choose the Primary SIM or eSIM , then tap Wi-Fi Calling and then toggle Wi-Fi Calling on or off.

Xiaomi users need to head over to Settings and then SIM cards and Mobile Networks. Then choose the option that says Airtel and then turn on ‘Make calls using Wi-Fi’.

Unlike Jio, Airtel offers WiFi calling on OnePlus as well. To activate it, open your Settings menu and head over to ‘Wi-Fi and the Internet’. Now chose SIM and Network and then select the slot that has the Airtel SIM card and turn on Wi-Fi Calling.

Finally, Vivo users should head over to Settings, then select Mobile Network. Now click on SIM and then select Wi-Fi Calling.

So, there you have it. A quick look at all the phones that support Airtel Wi-Fi Calling as well as how to activate it. Of course, as the year progresses, expect even more smartphones to support the technology. In fact, Airtel expects to have 10 million people using Airtel Wi-Fi Calling by the end of the year.