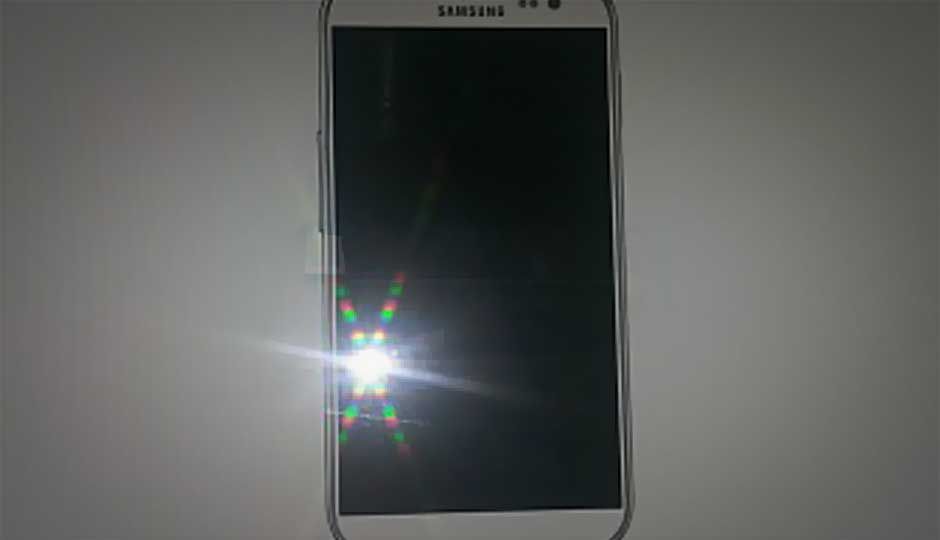 The hype and expectations surrounding the Samsung Galaxy S IV has reached fever pitch with multiple rumours now zipping around the Internet. While many of these rumours that talk about the phone's specifications state the obvious with regard to improving hardware, some of them also touch upon features that would be really interesting if they actually show up on the final product, which is due to be revealed on March 14.

Let's look at some of these rumoured features:

The Samsung Galaxy S IV is expected to wield a 5-inch displaym but unlike its previous smartphones Samsung is probably moving away Super AMOLED technology. Instead, the Galaxy S IV is rumoured to have an IPS display that uses SoLux technology. This will make the Galaxy S IV's display look more natural than those on the previous Galaxy smartphones but may also look less vivid. The new display is also supposed to be power efficient with a really high pixels per-inch density that may go above 400 ppi. Add to that the fact that the display will also probably have a resolution of 1920×1080p, and the Galaxy S IV may have one of the best looking mobile phone displays when it's launched.

Samsung was supposed to bring wireless charging to Android with the Galaxy S III but decided not to. Granted the Galaxy S IV won't enjoy exclusivity when (and if) it launches with wireless charging as feature, since the Nexus 4 already supports it, but it will still be a nice feature to have. Also, once the feature debuts on a massively popular mainstream phone like the Galaxy S IV, you can expect it to gain more traction with other brands.

The Samsung Galaxy S IV will in most likelihood come with a 13MP camera, and that by itself will be enough to ensure that 13MP is the new 8MP. We can expect that the camera will be pretty good, although maybe not the best in its class. This was also the case with the Galaxy S III that had a very good 8MP camera but was outperformed by the likes of the iPhone 5 and the Lumia 920. 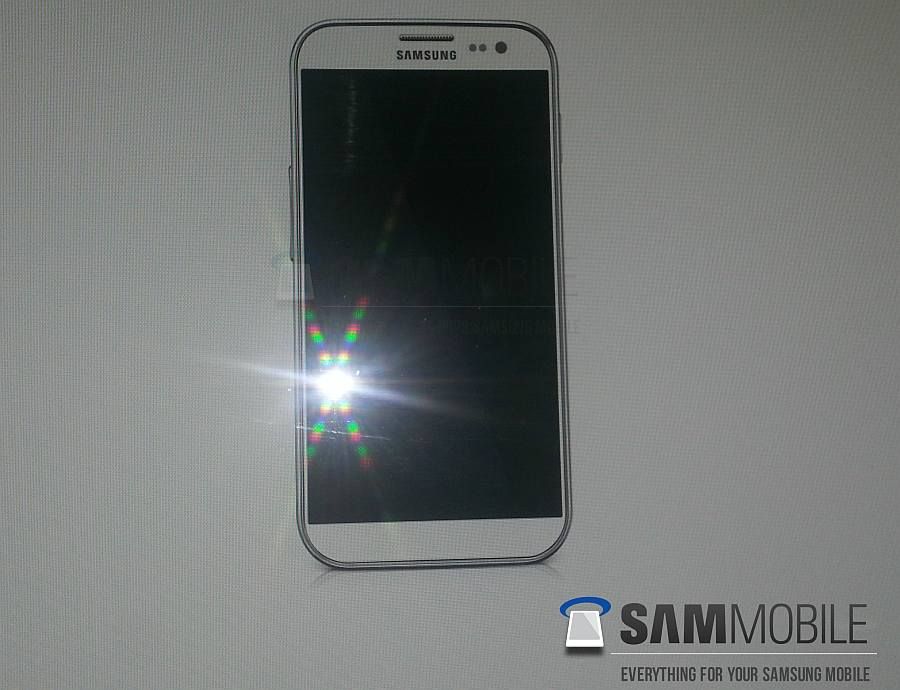 The software and interface featured on Samsung's Android smartphones may not be critically praised for its looks but it sure does pack in a whole lot of features. If the rumours are to be believed, the Galaxy S IV will boast of an all new TouchWiz running on top of its Android OS. The Galaxy S IV will also probably share some features with the Galaxy Note. This includes gesture driven actions that won't require you to touch the display. However, unlike the Note, the Galaxy S IV will not come with the S-Pen stylus but will instead allow users to use their fingers for everything.

The rumours surrounding the hardware that powers the Galaxy S IV all point to a couple of centralities- it will wield either an octa-core Exynos 5 processor or a quad-core Snapdragon 600 processor. While the former is supposed to power Galaxy S IV variants launched in Korea, the latter will probably power variants of the phone launched in Europe. Talking about variants, the S IV is also supposed to be released in variants with different built-in storage - 16, 32 and 64GB.

Are you excited about the Samsung Galaxy S IV? Tell us in the comments section below or on our Facebook page.

Sources: MIS Asia, Got to be Mobile, Sam Mobile