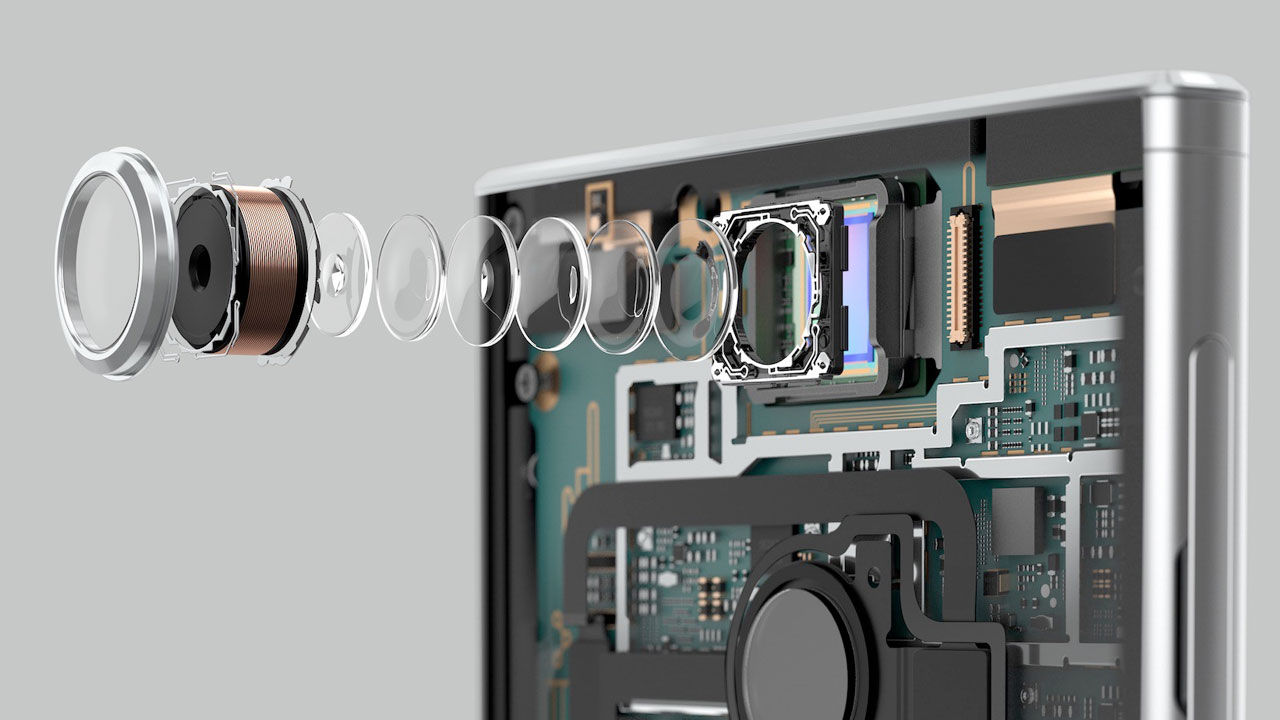 When it comes to the question of “what makes for great picture quality,” the answer is just not a simple one. In the larger scheme of things, the photographer becomes someone who is “just pressing a button,” while numerous components, hardware and software, come together to bring every pixel to life. This is of course only from a technical standpoint, given that the aesthetic sense for capturing images is just as important. While the human aspect of good imaging will always be subjective, here are the key components on a smartphone camera system that make for images that can objectively be called good.

Traditional wisdom has always said that bigger sensors yield better image quality. The reason behind this thinking is that a bigger sensor would automatically mean bigger pixel pitch (the size of the individual photosites on the sensor) for a given resolution. However nowadays, you can have a large sensor, but with different resolutions, and consequently, different pixel pitches. Smartphone manufacturers are employing pixel-binning as a common way to increase the pixel-pitch, that is by combining few adjacent pixels together into one. Irrespective of how many pixels are being binned together, it is important to know the resulting pixel. 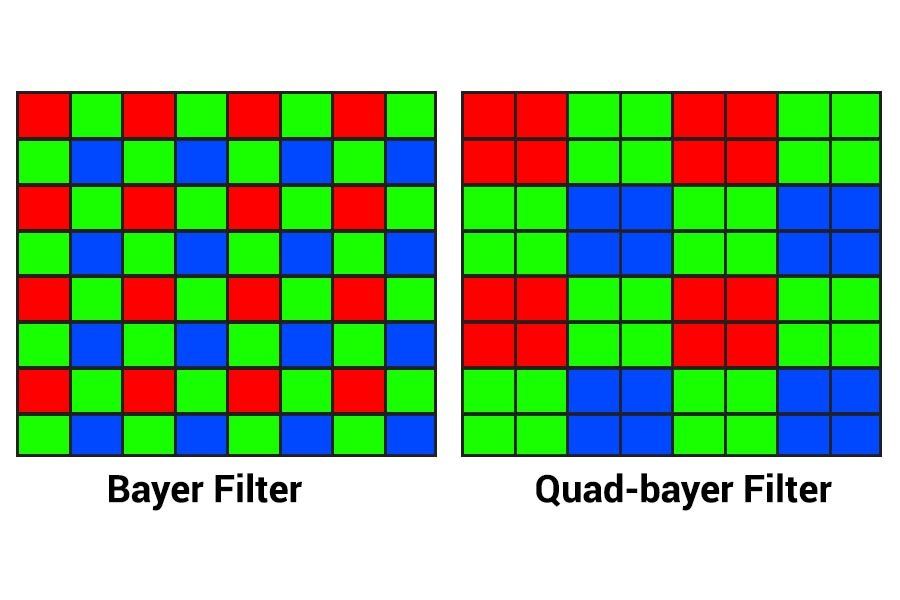 The lens on a camera is what shapes light onto the right pathways, having it fall on the sensor. A lens is comprised of multiple elements in various arrangement, all working as one to bend light into the perfect path. Smartphones in the budget segment now use a higher grade of plastics for their lens elements while the more premium smartphones use glass. Glass being superior to plastic is not a universal truth. A well ground plastic lens group will outperform a poorly ground glass lens group, and vice versa. However, one thing that can be considered to be generally true is that the more the number of elements, the better the quality of light hitting the sensor. Some manufacturers would advertise their smartphones as having "6p" or "7p" lenses, where "p" refers to the number of individual lens elements.

If there’s anything Google taught us with their Pixel lineup of phones, is that software can be tuned to achieve incredible results, even with hardware that’s not the very best. Brands like Apple, Google, Samsung and even Oppo have invested heavily in developing their own neural networks for image processing, and are known to have some of the most impressive software tricks. While Google’s software approach is able to achieve more with less (hardware), Apple’s Deep Fusion and SmartHDR 3 result in the most consistent output. A good processing engine will definitely yield images that will be the envy of DSLR users. For example, the iPhone 12 shoots up to 9 images, merging the best parts of it together and then tonemapping the whole composite to maximise the dynamic range. Now if we were to try and replicate the output using a DSLR, we’d still have to shoot as many images, but manually edit each and every single one of them, followed by manually selecting parts of each image to blend together, followed by tonemapping them to make it all look as if it were a single photo. This process is infuriatingly tedious, but smartphones make it look rather effortless.

These are the main factors that have to come together in order for your smartphone to produce stellar results images. While DSLRs traditionally have relied only on the power of the hardware to deliver stunning images, smartphones have for the last few years pushed the envelope of what can be squeezed out of a given set of hardware using just software. Today, no camera hardware can be considered complete without a well-rounded set of software-based features, which is what makes the smartphone the most favoured device these days to take photos.

Samsung Galaxy Z Fold 4 Renders Leak: Boxier design, new camera and no charging speed improvements?
How Smartphones Are Tested Inside Oppo's Factory In India
Nokia G21 smartphone with unrivalled three-day battery life launched in India, along with a range of exciting devices
Apple releases Self Service Repair Manuals, Parts, and Tools for iPhones: How to get them
Exclusive: OnePlus 10 to launch with 150W fast charging, 50MP triple cameras and more
Advertisements