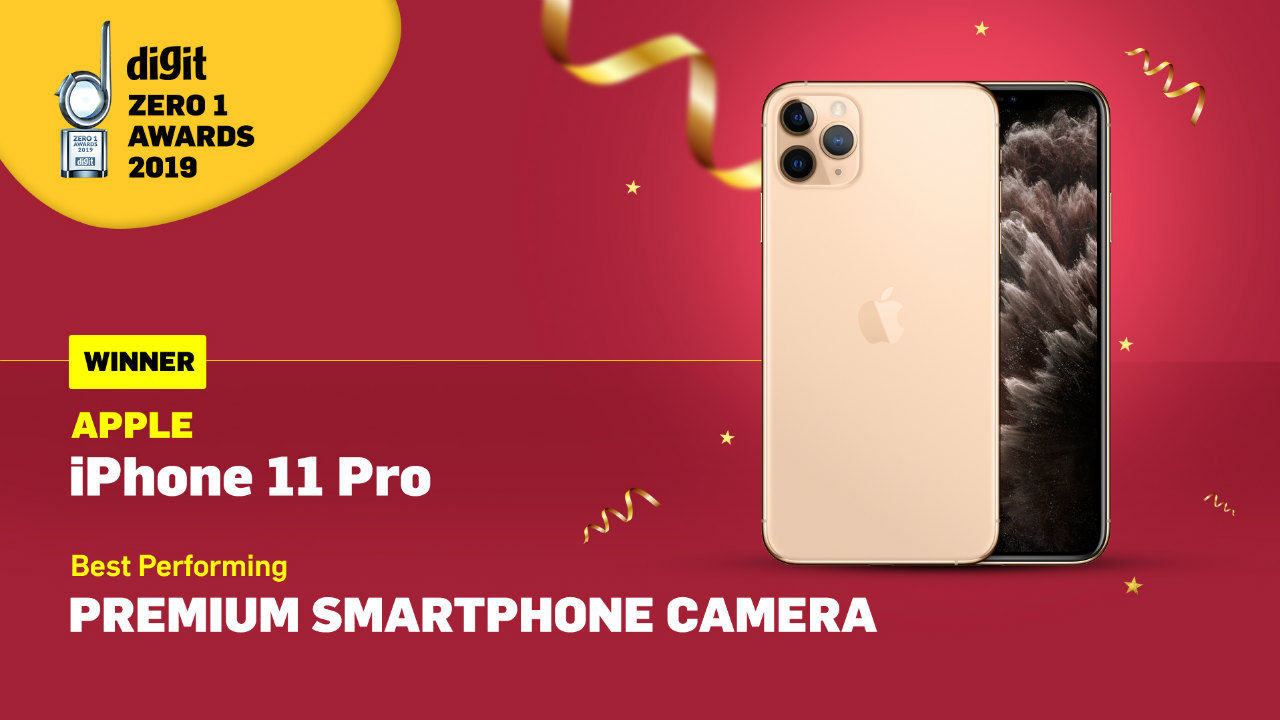 2019 has been a progressive year for smartphone cameras as they further bridge the gap between them and DSLRs. Smartphone cameras this year truly brought a lot of innovation to the market. From new large-format sensors with 48 or even 64-megapixel resolution to pixel binning techniques, and on the lens side, we saw bigger apertures make their way to telephoto lenses. Hardware sure has seen a notable improvement this year, but so has software aided by AI and ML techniques. After testing every smartphone’s camera thoroughly, here are the results for this year’s Zero 1 awards. 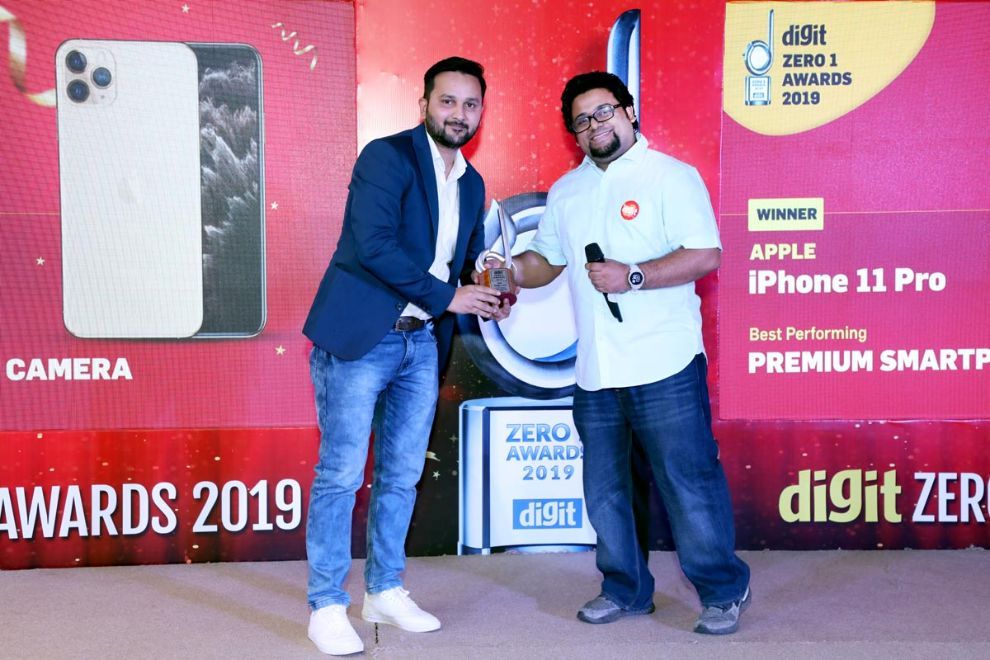 Every year, Apple makes a few improvements to the iPhone’s camera stack that helps it just about catch up with the Android flagships. In 2019, the improvements are far more pronounced. Apple combined multi-frame capture with ML to create a segmented tone-mapping for images shot. The result is that bits and parts of images will have a custom exposure applied to them, effectively improving the dynamic range. No other smartphone camera was able to match up to this level of dynamic range in our tests as in the iPhone 11 Pro. Additionally, the autofocus was one of the fastest and most reliable, thanks to 100 percent focus pixel presence on the main sensor. Apple has also implemented its own version of Night Mode. Overall, the iPhone 11 Pro offers the highest dynamic range and one of the fastest focusing systems on a smartphone camera this year. The results convincingly crowned the iPhone 11 Pro as the best performing premium smartphone camera. 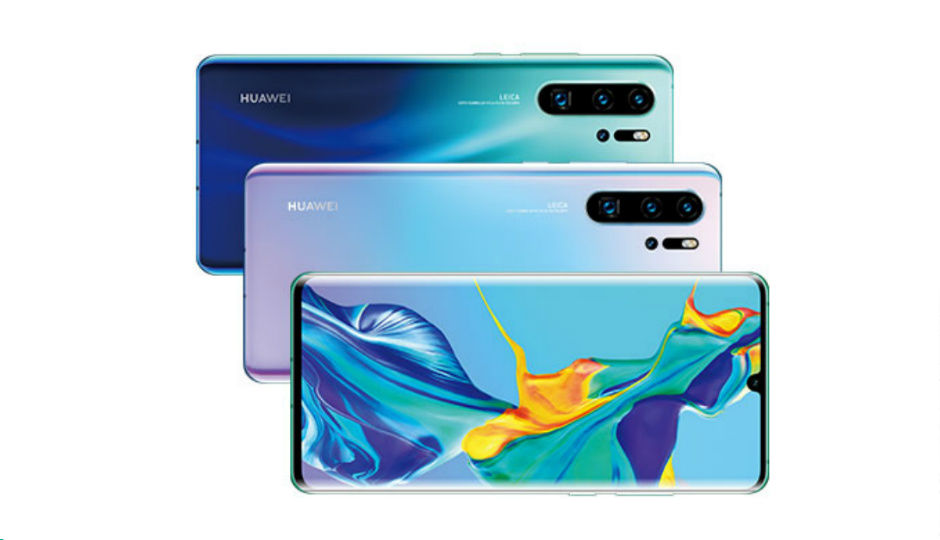 When Huawei launched the P30 Pro this year, they did so with a number of really tall claims attached, which we were eager to test out. The Huawei P30 Pro did not disappoint! The new RYYB sensor allowed the P30 Pro to shoot low light photos that other smartphones require a dedicated night mode for. The 40-megapixel sensor can also bin the pixels, resulting in a 10-megapixel image with incredible detail retention. Where it loses out to the Apple iPhone 11 Pro was in terms of its local contrast, which was much higher than it should be on the P30 Pro. So, the image ends up with a slightly lower dynamic range and the colours look slightly darker. In addition to the new RYYB sensor, Huawei also packed in a 5x optical zoom lens and a way for users to get up to 50x hybrid zoom. Given that the dynamic range takes a hit due to too much contrast, the Huawei P30 Pro drops from the top spot, becoming the runner up. 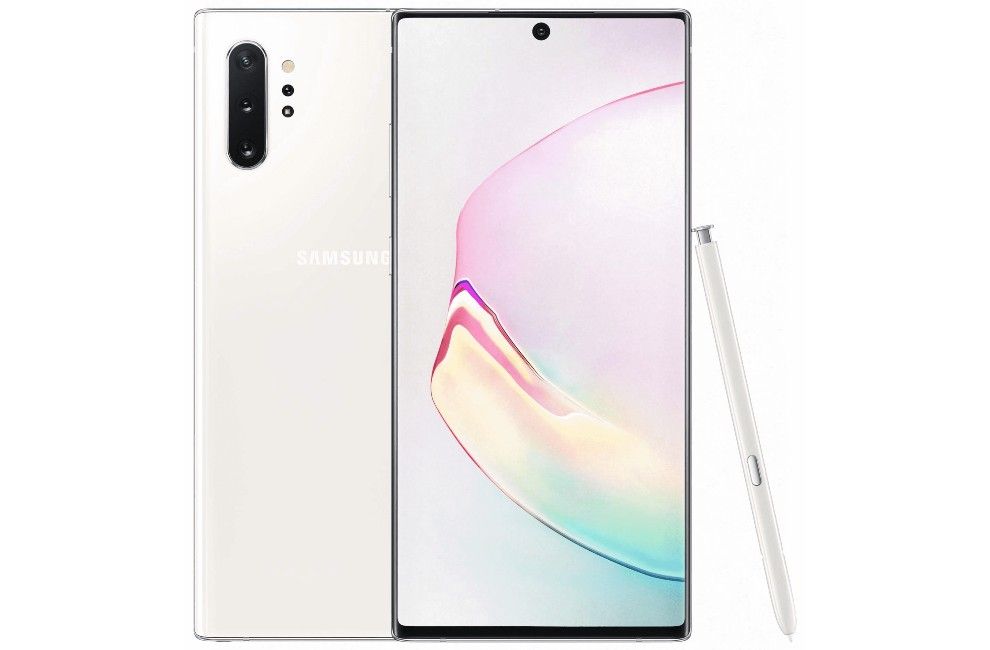 The Samsung Galaxy Note10+ irrevocably has the most refined imaging experience of all 2019 Samsung devices. It comes with a triple camera setup. The primary lens has an aperture of f/1.5 and the 2x telephoto lens has an aperture of f/2.2. The triple camera setup shoots incredibly vivid photos, with Samsung’s HDR algorithms working well. It does lose out by less than a hair to the P30 Pro when it comes to detail retention and overall low light performance, but makes us for it in the telephoto lens. However, on the P30 Pro, the telephoto lens has an aperture of f/3.4, which severely limits the amount of light it can collect, limiting it to day usage. The Samsung Note 10+’s telephoto lens, on the other hand, allows for more light to trickle in. This makes the Note10+ usable in varied lighting conditions. The Samsung Galaxy Note10+ and the Huawei P30 Pro cameras are in very close competition, but while the P30 Pro is our runner up, the Note10+ becomes our Best Buy for its versatility.