Destiny: Will it be the biggest FPS of this generation? 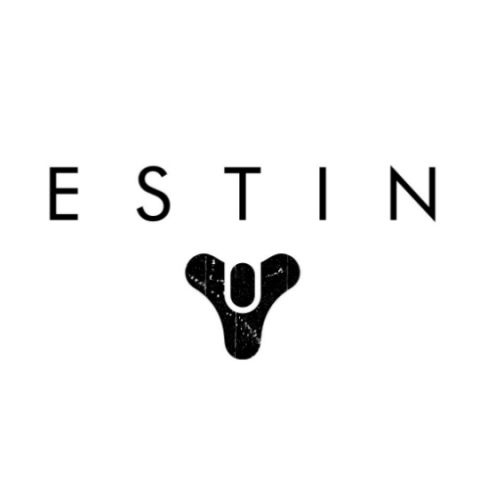 Destiny is a new game coming out tomorrow from Bungie, the developers of the Halo series. The game has been in development for more than half a decade. Its developer Activison has more than $500 million riding on this game making it the most expensive video game ever produced. The game tries to tackle the first person shooter genre in large open world environments as well as exclusively multiplayer gameplay.

Destiny’s Beta program gave us the first look at how the game looks and feels. Destiny is a first person shooter in which Bungie has tried to incorporate open world gameplay elements. It is an always-online first person shooter game in which you team up with other players and carry out missions.

The differentiating feature in this one is that you will doing these missions and quests alongside other fellow gamers. That means if by chance you are fighting an NPC (Non-playing character) during a quest with your friends, you can encounter a different set of fellow gamers who can enter your quest and help you out with it. This will add a whole new dimension to emergent gameplay. 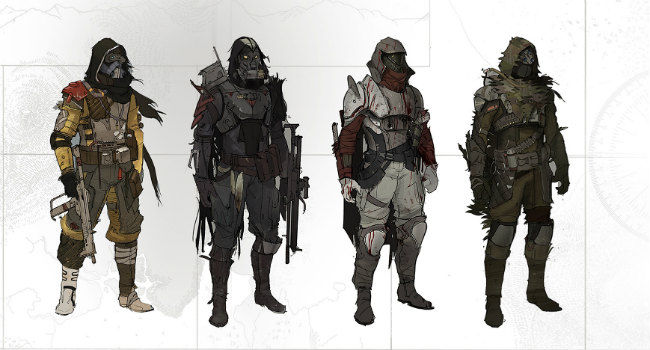 Concept Art from the game

Destiny is definitely a game we are looking forward to because of its unorthodox approach towards a multiplayer open world gameplay. The game can loosely be compared to EA’s latest Titanfall, because of similar multiplayer storyline gameplay that was entirely multiplayer. But the important thing about Titanfall was that it was able to offer fast-paced multiplayer gameplay effieciently.

Bungie has the right tools to make the multiplayer element of the game a worthwhile experience. Bungie has also added an arena style multiplayer mode called the “Crucible” which will let you hone your skills. And with its Halo multiplayer engine in place, the game should be able to please the FPS multiplayer fans. 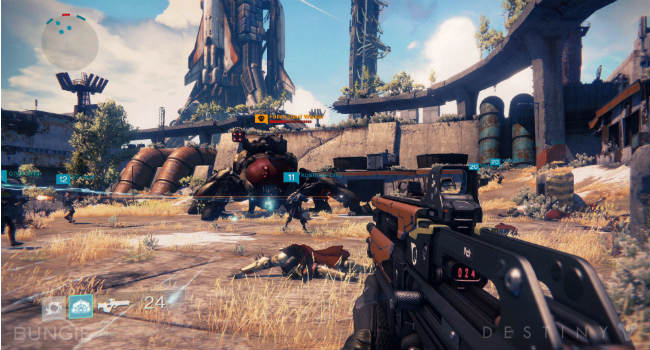 So, is it Destined to succeed?

Destiny is a big bet by producers Activison and game developers Bungie but the question is if it will tickle the fancy of gamers. Bungie has no current plans of launching the game for PC platform which could be a detriment to its overall popularity and life.

Destiny is available to buy on PS3, PS4, Xbox 360 and Xbox One and you can start playing it tomorrow. The game has already started pre-loading on consoles for people who have pre-ordered.

Destiny Bungie Activision Xbox 360 Xbox One PS3 PS4 PlayStation video gameDestiny is a new game coming out tomorrow from Bungie the developers of the Halo series. The game has been in development for more than half a decade. Its developer Activison has m

Xiaomi Mi 11X series confirmed to launch on April 23 in India, could be based on Redmi K40 series
Apple's folding phone could launch in 2023 according to analyst Ming-Chi Kuo
OPPO A53s 5G makes 5G accessible for all with the most affordable 5G smartphone with 6GB RAM in India yet
Realme postpones upcoming anniversary launch on May 4 due to increasing COVID-19 cases in India
OPPO A74 5G: A future proof 5G offering from OPPO at a pocket friendly price point
Advertisements