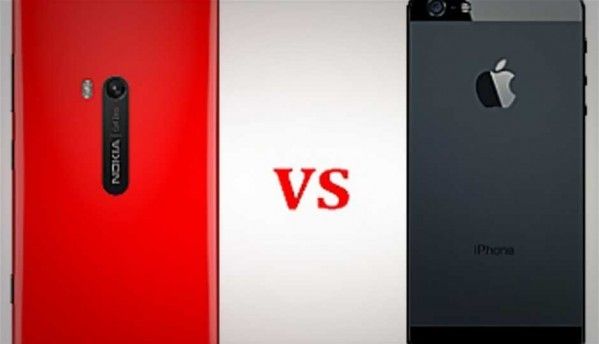 The Nokia Lumia 920 is finally here, and no matter how much we stress on 'finally,' it shall never be enough. While everyone rejoiced about the addition of Nokia’s flagship to the Indian market, we were just excited to get our dirty little hands on this Finnish piece of art that contains not one, but several photographic marvels.

For starters, the Nokia Lumia 920 also incorporates the PureView technology, the one we first experienced in the Nokia 808 PureView. Just to clarify, the PureView “miracle” isn’t the 41 megapixel sensor, but a collection of technologies that result in images with a quality that were never seen before in a camera phone. In the Lumia 920, the PureView designation is used to highlight the fast aperture lens – the floating lens that allows the 920 to achieve optical image stabilization.

We’re firm in the belief that until we’ve tried out a particular feature, it is nothing more than marketing jargon to us. So when we got hold of the Lumia 920 we put it right next to an iPhone 5 to see how both the flagships perform. Take a look at the images below, which were shot with the two phones in various lighting conditions. Note: for a more detailed comparison, we recommend waiting for our comprehensive review of the Lumia 920.

These images were shot in a very complexly lit environment, but we figured that most people would be shooting in less than ideal conditions, so this would be a good indicator of performance. The event was lit using flood lamps of multiple colors and though it was bright, it did funky things to the white balance of all images. Even our DSLR had a hard time achieving a good white balance (even when we set it to custom).

Shooting with the Lumia 920 is actually quite good. It has got a touch shutter, and a host of shooting modes like Macro, Portrait etc. Nokia has also pre-loaded some very interesting “Lenses” into the camera app such as Panorama and Cinemagraph which add a whole new flavour to the images one is to shoot. Do check out the images (above and below) that we shot at the launch event for your viewing pleasure.

Do also check out the video below, where we show you low light video and image stabilization of the Lumia 920, versus the iPhone 5. You can see our comparison between the HTC Windows Phone 8X and the Nokia Lumia 920's optics, here.

How To Eject Water From Your iPhone Or Android Phone?
Apple AirPods Pro 2 Leaks Revealing New Features And Design
MediaTek Dimensity 9000 plus launched with 5% CPU gains and a 10% GPU gain
iPhone 12, 13 and SE 3 Are Up For Grabs On Flipkart’s End Of Season Sale
iPhone 14 Front Camera Upgrades: 6P Lens And Auto-Focus Support
Advertisements