6 Google apps that will replace your default iOS apps 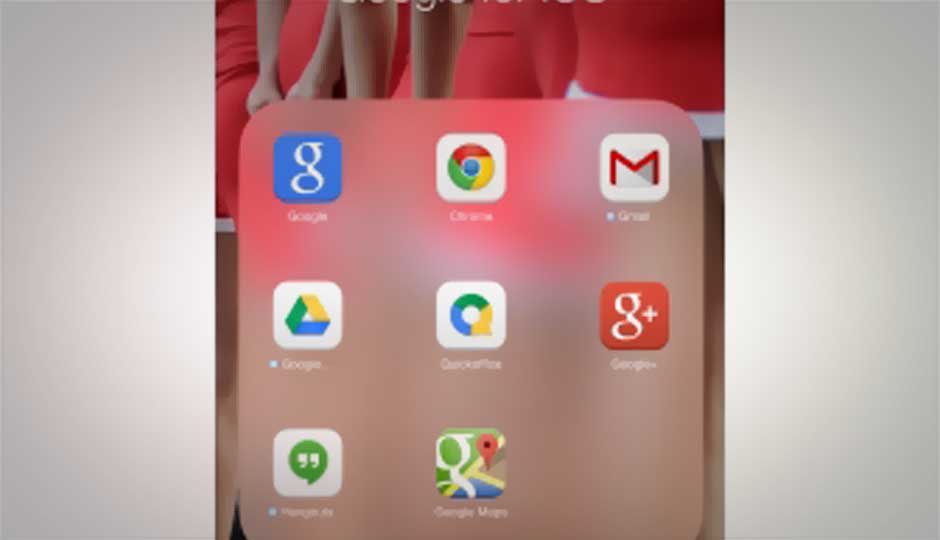 In a complete contrast to Apple’s aloof-ish attitude towards the Android platform in terms of apps, Google has been fairly attentive to the iOS platform, developing apps and sending out updates regularly. If you are one of those people who has an iPhone, you really don’t need to consider a switch to an Android smartphone, just to be able to fully utilize the Google ecosystem of apps and services. We tell you how to do the same, on your iPhone or iPad. At the risk of some rather venomous clobbering, it wouldn’t be inaccurate to say that the best “Android experience” is actually on an iOS device. Now, while I go and don some pudenda protection gear and hide behind a wall of riot police, you can read on and Google-fy your iOS device. And hopefully, you will get results that impress you.

Mail -> Gmail
While the default mail client in iOS 7 has seen some incremental improvements of late, it still does not feel entirely well polished and intuitive to use. Plus, with Google having sent Sync to the naughty boy corner, message delivery on the Mail client has not been the most consistent. You will need to download the Gmail app from the App Store to get the best experience. Despite technically being a “third party app”, Gmail app offers support for multiple sign-ins, threaded conversations and integration into iOS’s notification system. If all your contacts are synced to the Google account, the task of sending a mail just becomes that much simpler, without having to sync all to your phone’s contact list and make a mess of it. You will also be able to use Gmail’s own archiving, labeling, starring, deleting and reporting spam capabilities. Plus, Google has the good habit of constantly rolling out new features and performance tweaks to the Gmail app every now and then, to add to the usability.

Safari -> Chrome
If you are using Chrome on the desktop or laptop, or even your smartphone, then this is pretty much a no-brainer. You can sync the open tabs, sessions, bookmarks, history, passwords, and soon enough, apps and extensions as well. In terms of performance, Chrome for iOS is pretty much at par with Safari, for all it’s integration claims. Also, the latest Chrome boasts of the data compression feature, which will reduce data usage on your Wi-Fi or 3G connection and also improve page load times. iWork iCloud -> QuickOffice Drive
Google worked out rather smartly that a lot of users on iOS devices, particularly the iPad, work on documents on the device. And rather than spending time developing a separate productivity suite, QuickOffice was thrust into that role with the enticing price tag which read “free”. Couple that with Google Drive as the source and storage of all documents, presentations and spreadsheets, and the combination is rather neat. Why we recommend this over Apple’s bunch of offerings is because of a combination of factors. First, the three elements of the package cost a lot of money - Pages, Numbers and Keynote all cost Rs 550 each. While iCloud doesn’t technically cost any money from the outset, the 5GB free storage sort of pales when compared to the 15GB free combined storage that Google offers with your account - for Gmail, Drive and Photos. With the 5GB iCloud storage also holding your iOS device backups, things could fill up rather quickly. 10GB costs $20 per year, while 20GB costs $40 per year. In terms of usability, Drive with the proper interface to access files feels a lot more familiar than iCloud, which depends on a relevant app to allow you access to files. The lack of a folder structure where they can see all documents in one place is something that perplexes most people. 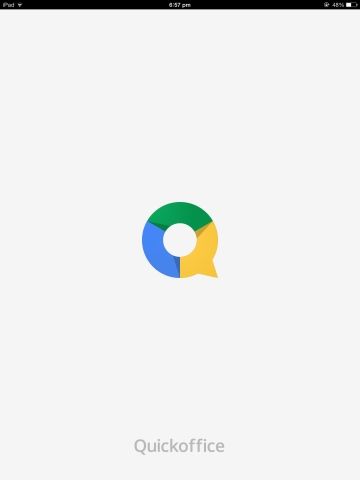 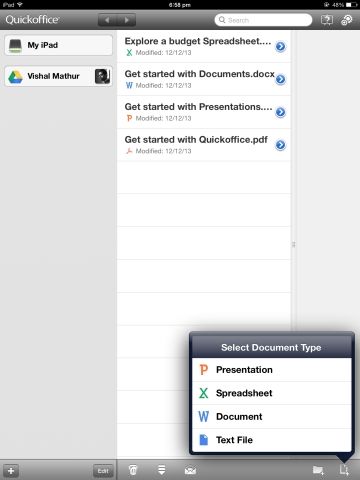 Apple Maps -> Google Maps
This is pretty much a no brainer, unless you like getting lost. While Apple has still not recovered from the self delivered low-blow that was their Maps app, Google has made a rather jolly time of it. First, it laughed at the misery of the iPhone toting masses who were walking or driving around cluelessly. Then, the Google Maps app arrived for iOS not soon after, and within a few hours reached the top of the most downloaded apps from the App Store. Along the way, updates were released, which means Google Maps, in its present avatar, offers comprehensive, accurate maps in 200 countries, voice-guided GPS navigation for driving, cycling and walking, public transport directions and maps for over 800 cities and Live traffic and incident reports. Switch right away, if you plan on using the iPhone as a navigation device anytime soon.

SIRI -> Google Search (Voice)
Okay, this will not be as simple as long pressing the home button on the iPhone, but the voice search feature within Google’s Search app for iOS does the job. Again, for the Indian audience, accent understanding will always be an issue when dealing with voice based assistants. The Google Now integration brings you all the cards that gets you started with the weather and traffic updates as you get ready for the day ahead. 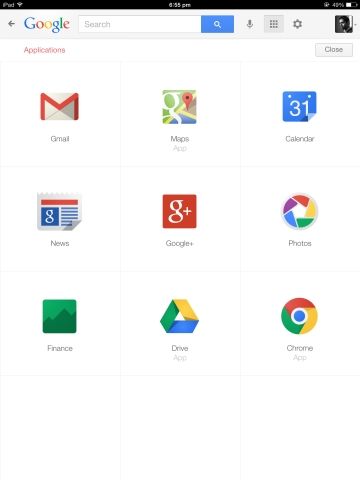 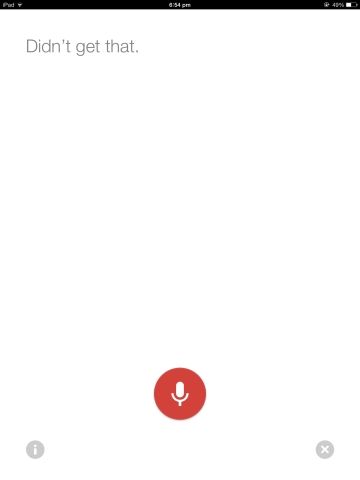 Facetime -> Hangouts
Well, if your friends do not use iPhones or iPads, then FaceTime will remain a grossly underutilized feature for you. But, Hangouts could be the solution for you - one on one conversations, group chatting as well as video calls. With the service available on multiple platforms, your sessions will remain synced across devices. We would recommend using the voice calls feature over Wi-Fi (or on 3G if you have a humongous data limit), and cut down on the phone bills as well. And this is good for family chats too!

Are there any other services on your iPhone that you have replaced with Google's applications? We would like to hear from you. Get in touch with the author directly via Twitter, here.

Apple accelerates plans to manufacture in India, thanks to China: Here's why
Apple could rebrand iPhone 15 Pro Max as iPhone 15 Ultra, renders surface online
Apple could release iOS 16.2 soon: Here's what we know about the upcoming version of iOS
Apple iPhone 15 could emerge as the go-to for photographers thanks to its new Sony sensor
Google Pixel 7a renders show off what you can expect
Advertisements