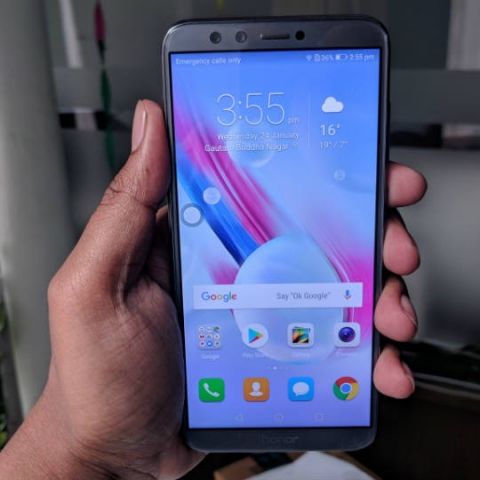 The Honor 9 Lite was one of the first smartphones from the company to EMUI 8.0 out of the box. Here's a look at some of the features of the UI.

The Honor 9 Lite was one of the first smartphones in the Honor lineup to offer the company’s EMUI 8.0 out of the box. The UI brings with it a number of new features and improvements over its predecessor. Let’s take a look at some of the benefits.

The EMUI 8.0 update is based on Android Oreo v8.0. This is the latest version of the OS, which means that you’ll get to enjoy all the benefits that come with it. This includes features such as picture-in-picture mode, notification dots and more.

The power of AI

EMUI 8.0 also utilises the power of AI to make your user experience a lot smoother. The AI helps to re-arrange memory space to make things smoother. This means that you do not have to worry about defragging your memory or optimising resources manually, as the phone will do that all by itself.

One of the key benefits you get with EMUI 8.0 (and Android Oreo) is Google’s security patches. These patches are released monthly come with a number of fixes and security improvements that have been detected over the course of the month. A hassle-free solution to the problem of security updates.

Since EMUI 8.0 is based on Android Oreo, you get an OS that is streamlined as much as possible. The OS automatically minimises background activity in the apps you don’t sure, thereby freeing up more memory. This means that you’ll be able to perform memory-intensive tasks like multitasking more smoothly.

EMUI 8.0 also brings with it support for the F2FS file system. Unlike older file systems like FAT32 or NTFS, the F2FS system is specifically designed for flash-based storage systems like flash drives, SD cards and of course, smartphones. By utilising such a file system, you get better performance, which is always a good thing.