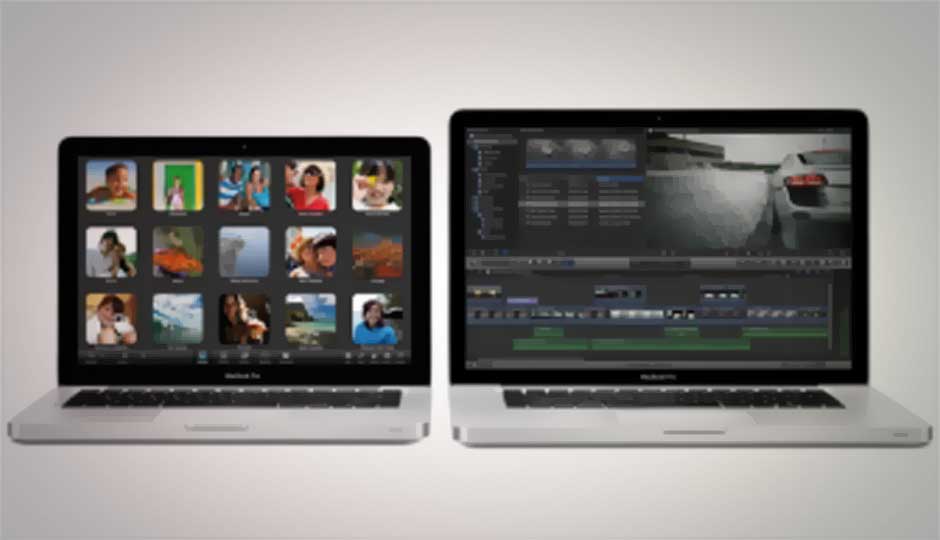 The teardown gang at iFixit has unfastened, decoupled, and proprietary-pentalobe-screwed off Apple's new 15-inch MacBook Pro with Retina display in record time. What they found was a machine that's got some stellar technology but isn't particularly easy to upgrade or repair.

The bad stuff first. The iFixit crew reports that Apple's new top-of-the-line laptop has its 95 Wh at 10.95 V lithium polymer battery (an upgrade over the previous MacBook Pro battery, by the way) glued in. They also discovered that the laptop's TrackPad cable runs under the battery, so iFixit eventually gave up on trying to pry it out for fear of severing the cable.

More disappointing news for modders—the new MacBook Pro's RAM is soldered to the motherboard, so as iFixit puts it, "Max out at 16GB now, or forever hold your peace—you can't upgrade."

Okay, now for the good news. The resolution of the world-famous Retina display "really is incredible," according to iFixit. The rest of the hardware inside the machine is also pretty great, even if some key components are maddeningly glued in or soldered down.

The teardown team was apparently working with the more expensive $2,799 version of the MacBook Pro 15-inch with Retina display, because they discovered Intel's recently released 22-nanometer "Ivy Bridge" Core-i7 3720QM with Intel Graphics HD 4000 inside. Apple doesn't list the model of the mobile processors on its spec sheet for the new laptops, but PCMag anticipated that this quad-core, 2.6-GHz processor was powering the $2,799 MacBook Pro—not that this was a terribly difficult thing to deduce.

As advertised, Nvidia's GeForce GT 650M GPU also has pride of place on the logic board (pictured below). Other chips on the front side include Hynix's H5TC2G83CFR DDR3L SDRAM components, Intel's DSL3510L Thunderbolt controller, and what iFixit believes is an E208B284 Platform Controller Hub, also from Intel.

On the backside of the motherboard, you've got more RAM from Hynix, Texas Instruments' Stellaris LM4FS1AH microcontroller, and various integrated circuits from Maxim and Cypress Semiconductor.

One thing Apple's been extolling about the new MacBook Pros is their quietness thanks to a custom cooling fan that uses asymmetric blade spacing (pictured below) to "spread the noise produced over multiple frequencies, making it less noticeable," as iFixit puts it.

Finally, iFixit found Apple's placement of the two USB 3.0 ports on either side of the laptop to be agreeable for accessory management reasons and discovered one more Broadcom chip on the I/O board, a BCM57100 memory card reader controller.

For more, see PCMag's full review of the MacBook Pro 15-inch (Retina Display) and the slideshow below, as well as What's Under the Hood of Apple's New MacBook Pros? If you're thinking of buying one, meanwhile, you might have to wait. Current ship times are at 3-4 weeks.