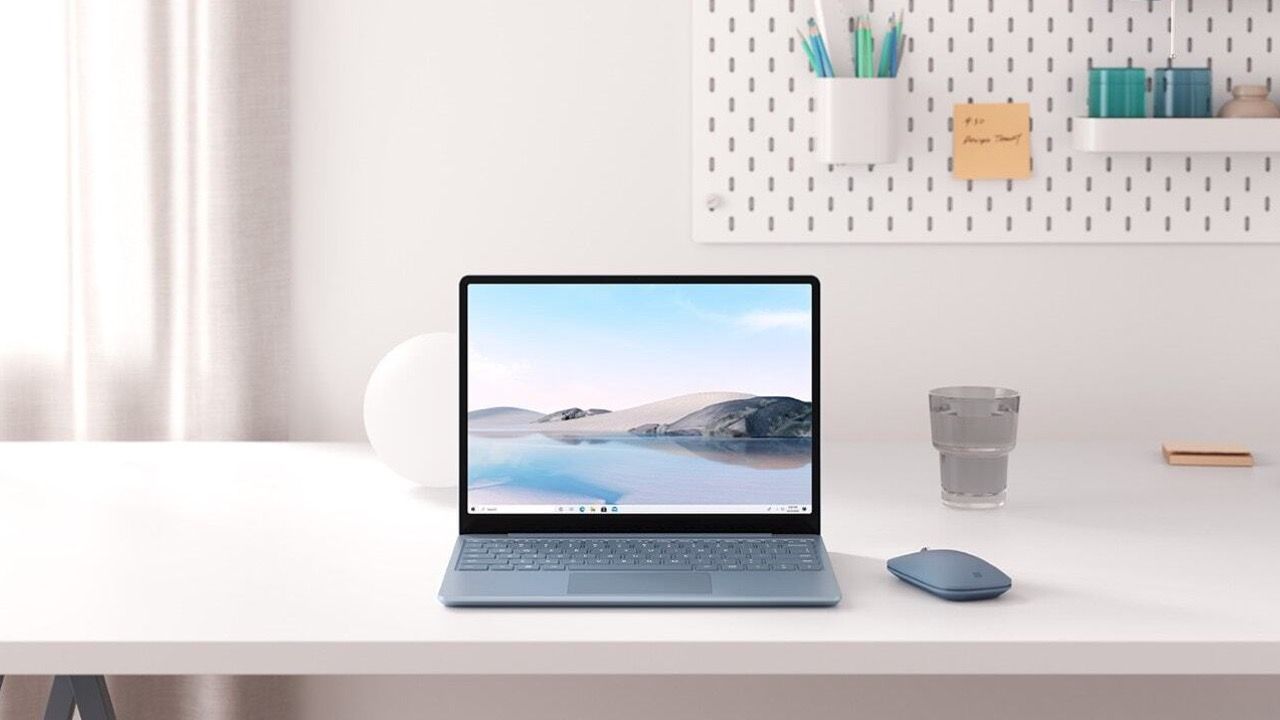 Screenshots are a rather useful tool. They are an important part of your workday and can help you save important work or make notes with ease. Here are some simple ways to take a screenshot on your Windows or MacOS based laptop.
Here how you can take a screen shot on your Windows 10 based laptop
How to take a screen shot with Snip & Sketch
Snip & Sketch was introduced with the Windows 10 May 2019 update. You can simply open the program by using the Shift+Windows Key+S keyboard shortcut and this will launch a small toolbar at the top of the screen that will help you capture any portion of your screen. The advantage of this method is that it will capture only what you select and not all the browsers/tabs opened in your device.
How to Take a Screenshot on Mac device
MacOS Mojave brings Mac users more control over grabbing screenshots. The update brings a screenshot tool that can be launched easily. The screen-capture window allows users to perform different actions and save images to your desktop. You can choose to capture the entire screen, part of the screen, or a specific window as per your requirement.  Users also have the option to capture video of the entire screen or just a small portion of it. There is also the option to take screenshots on a timer.