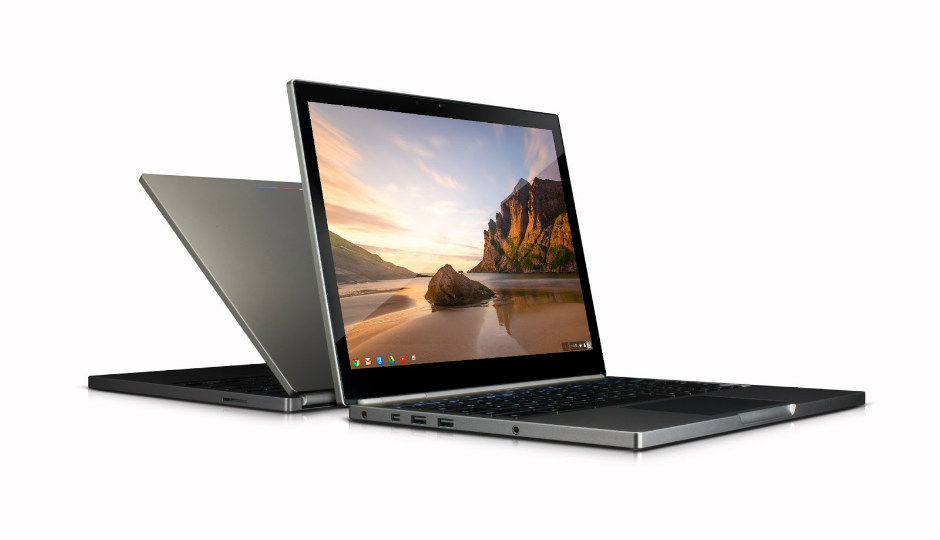 In a small meeting with journalists amidst the big smartphones launches at MWC 2017, Google has confirmed that the company is killing the Chromebook Pixel lineup. This may not come as a complete surprise as stocks of the current gen 2015 laptop from Google are not being replenished by the company. Google’s Senior Vice President for hardware, Rick Osterloh, told Techcrunch, “Google hasn’t backed away from laptops. We have the number two market share in the U.S. and U.K. — but we have no plans for Google-branded laptops.”

However, in a later comment sent to Techcrunch, Osterloh rectified that Google might not be out of the laptop business altogether. He said, “Regarding the future of Google-branded laptops (whether called Pixel or not), I should clarify that we don’t have any plans to discuss at this time.”

Google, which is currently concentrating on its mobile business, which now also bears the Pixel brand, has been busy updating the Chrome OS as well. The browser based OS since its birth has seen more than 50 iterations and continues to grow, integrate applications and hardware. However, if previous reports are to be believed, Google will kill the Chrome OS as well to bring a more robust and integrated operating system called “Andromeda”. 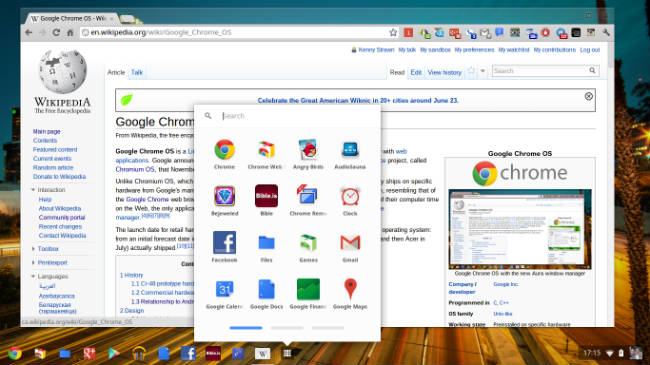 This Andromeda OS is expected to merge Android and Chrome OS in one and make it usable on both small and big screen devices, similar to how the current Windows 10 is. While Andromeda is still very much a rumored project, it might just be the key to bringing the wideset Android app ecosystem to the desktop.