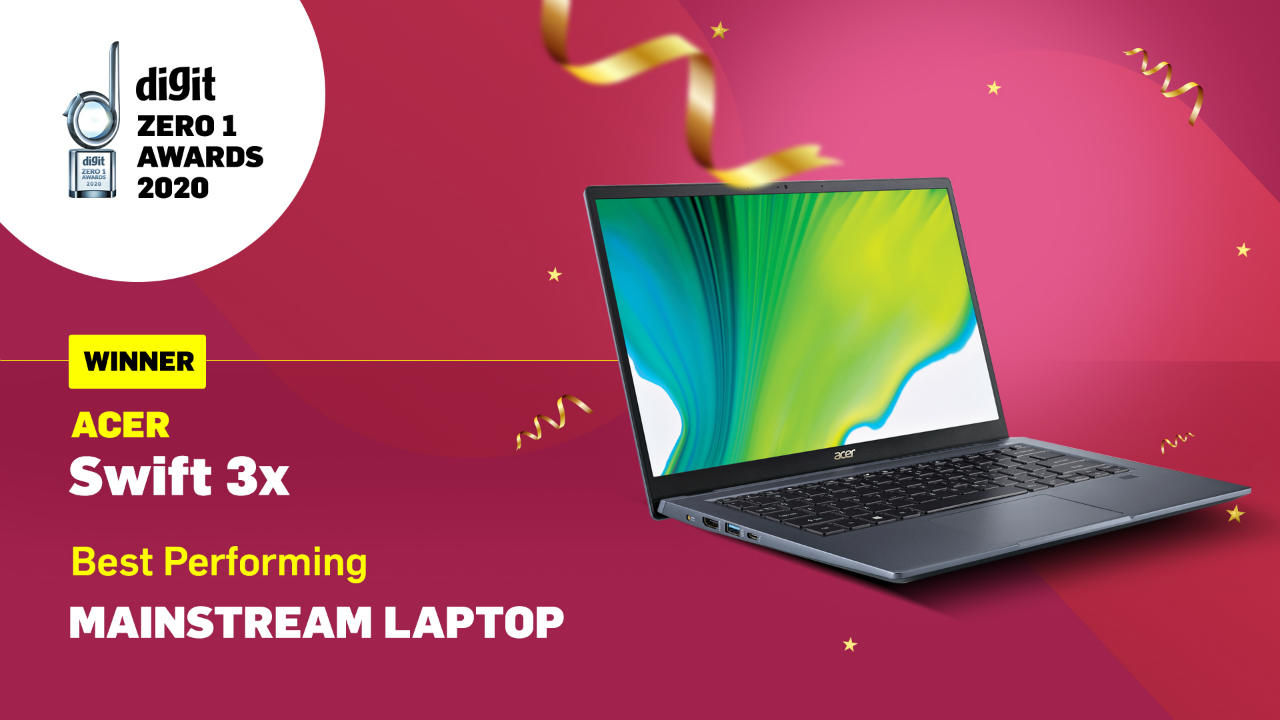 The laptop launch cycle this year has been greatly impacted due to the COVID-19 pandemic, and while brands rushed to release products in the second half of the year, there have been product categories that saw far fewer releases than normal. The mainstream laptop category is one of those, where despite the spike in sales of laptops during lockdowns, there haven’t been too many model refreshes. What we did see was the entry of Xiaomi into the Indian laptop market. While a new player for our country, the company has been selling laptops in many international markets for years. With Xiaomi now coming into play, there was an expected shake-up of the mainstream segment in terms of both specs and pricing. Market situations aside, let’s see who won our coveted award. 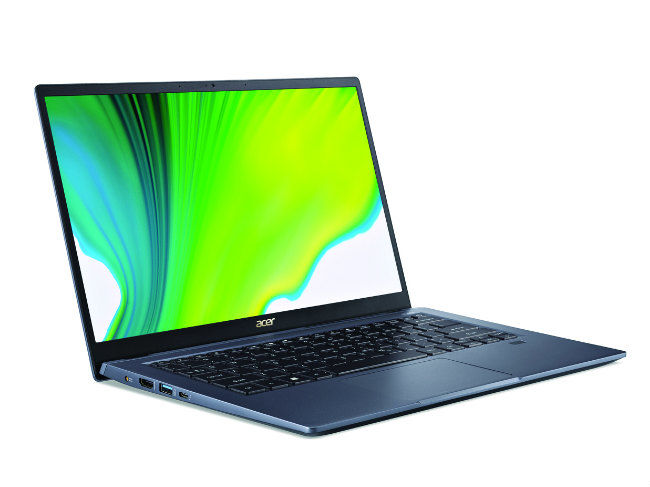 The Acer Swift 3x gains a notable advantage over its competitors by being one of the first laptops available in India with Intel’s 11th generation processors. Our test unit comes with the Intel Core i7-1165G7 with 16GB DDR4 memory and a 512GB NVMe drive. While the processor itself doesn’t lend to much of a performance jump in comparison to the 10th generation counterpart, we see a massive boost in GPU performance. The Acer Swift 3x ends up topping all GPU-based benchmarks in comparison to other competitors, even the NVIDIA GeForce MX350-powered Mi NoteBook 14 Horizon Edition. When it comes to day-to-day tasks or even multi-tasking between Office applications, the Swift 3x manages to do it all with ease. Intel’s 11th generation chips are definitely something worth waiting for, especially if the Acer Swift 3x’s performance metrics are anything do go by. Sheer performance scores are what win Zero1 Awards, and the title of highest performing Mainstream Laptop in 2020 goes to the Acer Swift 3x. 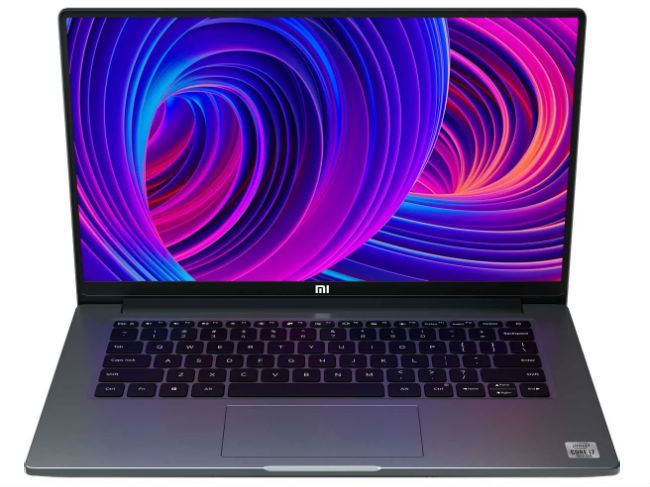