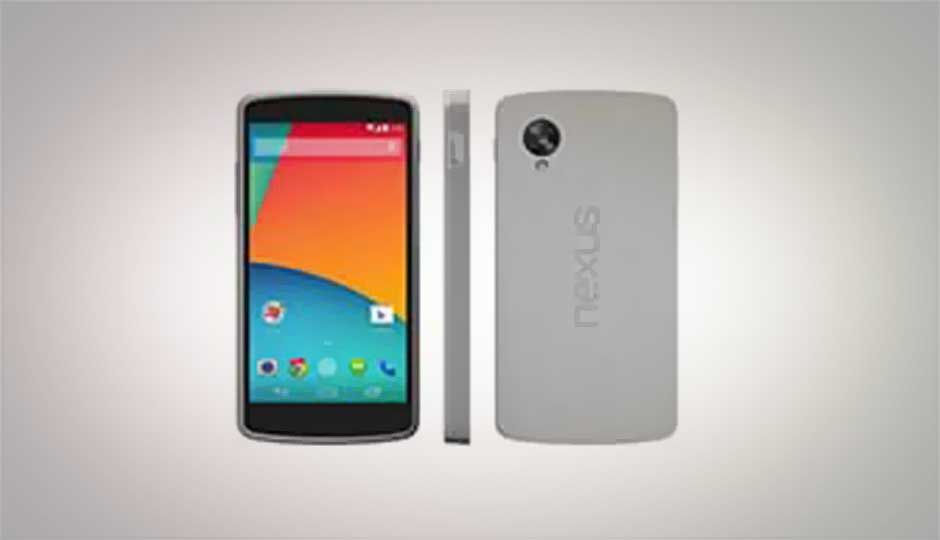 You can’t really call this result surprising, can you? The Nexus 5 was by far the most popular technology product when it came to discussions among our readers and as a result, it has been voted as the most popular tech product that was launched in 2013 with a sizeable majority of votes.

Out of almost 7,000 readers who voted, nearly 50% of votes went towards the Nexus 5. The Nokia Lumia 1020 followed with about 25% of the vote followed by two Apple products- the iPhone 5S and the iPad Air with about 20% and 8% of the votes, respectively.

To get a better understanding of how you voted, check out the pie chart below:

Google pilot to keep political campaign emails out of Gmail spam launched
Samsung has announced NO MO' FOMO festival sale: Here are the offers available on various products
Here is a report on the state of Make in India manufacturing of phones, tablets, wearables, and earphones
Flipkart and eDAO has in store a 'Digital Treasure Hunt' ahead of The Big Billion Days: Here's what it is
Amazon announces the ‘Great Indian Smartphone Survey’ ahead of the festive season
Advertisements