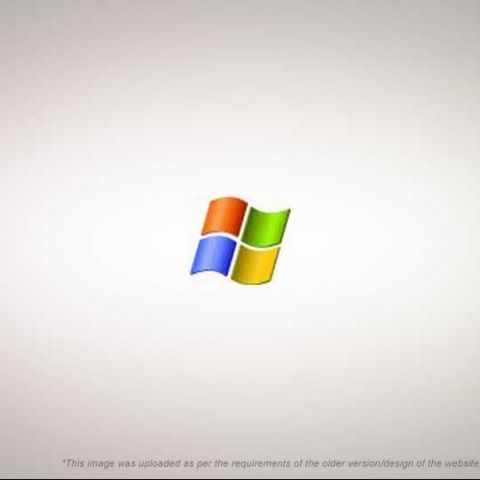 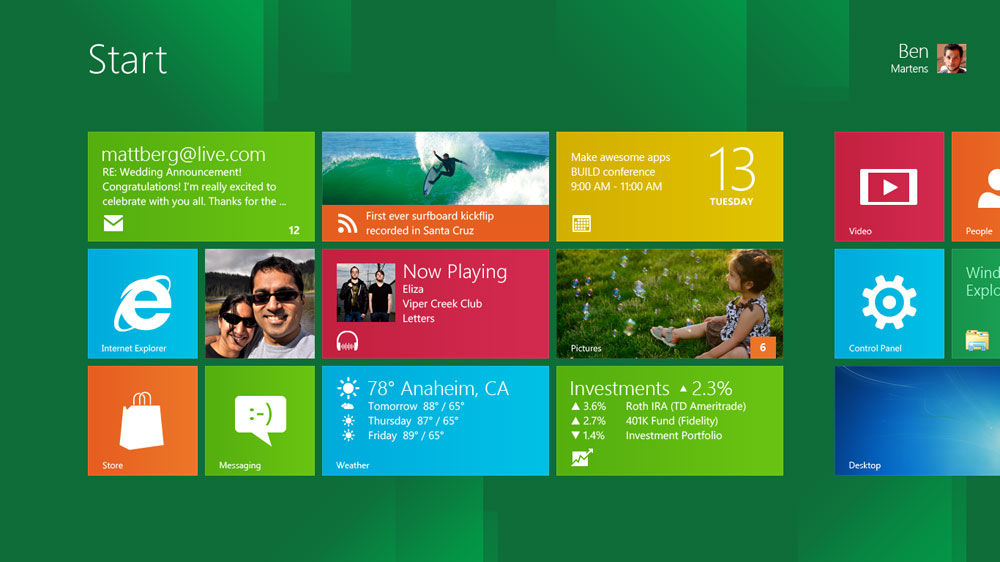 For those who have been anxiously awaiting the release of the much-hyped Windows 8, there is good news. A developer preview of Windows 8 is now available.

Web developers can use HTML5 for the applications layout / interface along with CSS3 and use JavaScript for functionality. This will give web developers deep access to Windows APIs and features. Metro applications developed using C / C# / VB can use XAML for the user interface, games can be developed using C and DirectX 11.1 (or for casual games even the methods listed before)

The Windows Store will also be making its debut in the next version of Windows, so developers will have an official store from where they can purchase and install applications.

Unlike what Microsoft did with Windows 7, this release of Windows 8 is not a beta. It is a little less baked than that by Microsoft's admission. It is a pre-beta version that is meant to showcase the development capabilities of Windows 8, and currently it does not even include all the features showcased by Microsoft during the conference. The Windows Store for example is absent.

For those wanting to try out Windows 8 in prerelease - the builds are available to all - you can find the downloads here. There are three versions available, the first is a 64-bit build and includes developer tools (Windows SDK, Microsoft Visual Studio 11 Express, Microsoft Expression Blend 5), the other two versions just have the basic Windows install for 64-bit and 32-bit.