How Android TV could be your next gaming console 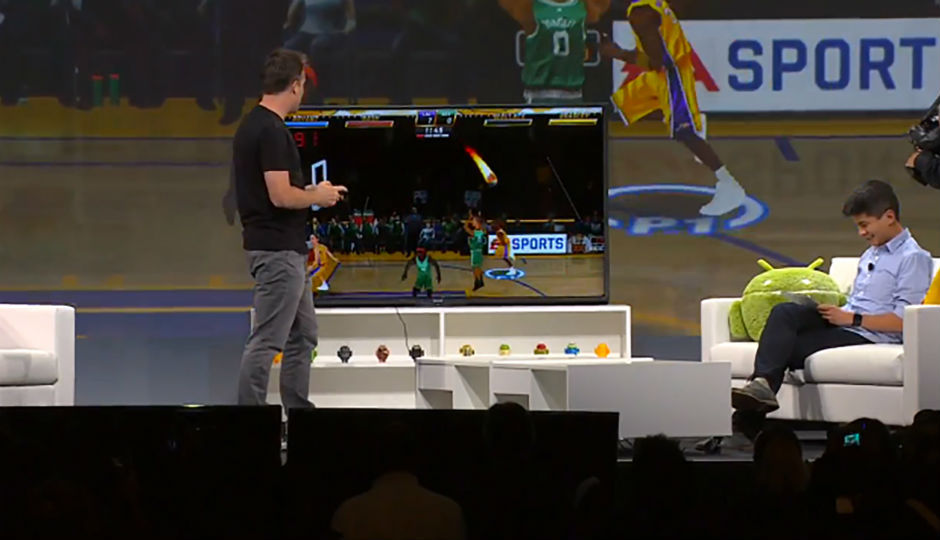 One of the biggest announcements at the Google I/O this year was that of the Android TV platform that Google is soon to bring. The tech giant’s efforts at making big on the home entertainment platform have failed once before with the Google TV, but it has been on a steady progress with the Chromecast dongle. At the I/O Google showcased Android TV, perhaps its last attempt at profiting from this market.

But Android TV isn’t bringing you a good television experience alone. We want to talk today about the other aspect of Android TV that has escaped notice somehow. In case you didn’t know, Google is going to ship Android TV with a gamepad. Yes, you read that right, Android TV will come with a gamepad, which will be used for playing games on the platform, which got us thinking how much Google is actually banking on the gaming aspect. The answer to that question is quite a bit. 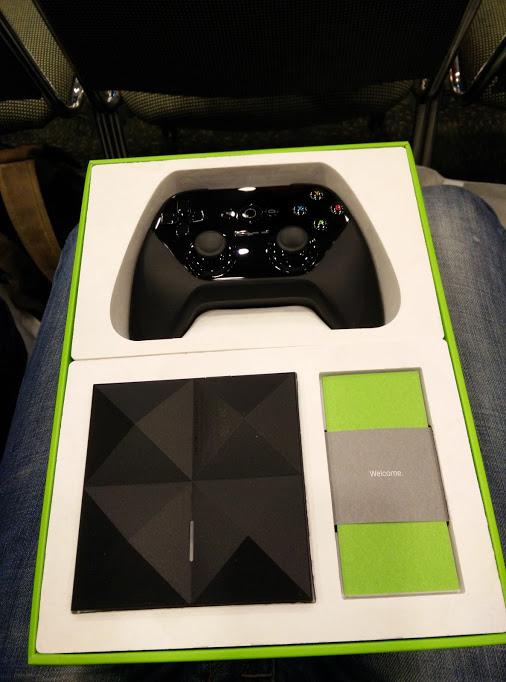 Google is shipping the Android TV box with a gamepad.

As if the gamepad itself wasn’t enough to reinforce Google’s dependance on gaming, Razer, winner of four best of CES awards for its gaming products, announced a micro-console that would be powered by the Android TV platform. This device will focus on gaming, while also allowing streaming for music, movies etc. Notice here that Razer decided to launch an Android TV-powered device, not Apple TV or Amazon TV. 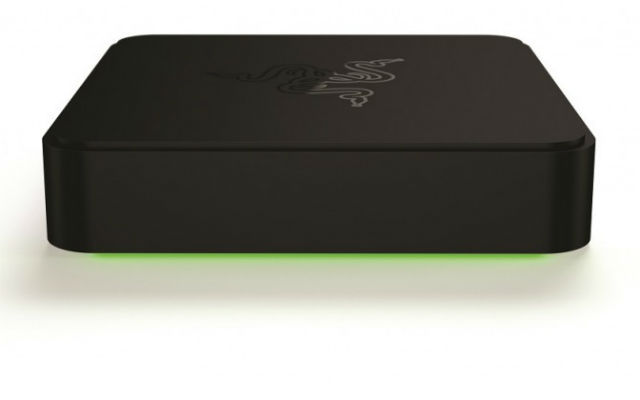 Of course, Razer doing this does make sense. After all, Apple TV, Amazon TV and Android TV are all competing platforms, which means they will be chosen based on price and features. But neither Apple nor Amazon has ever talked much about gaming, let alone shipping their boxes with a gamepad inside. This makes the gaming aspect a differentiating feature for Google’s Android TV. Add to that the galaxy of high-end resource intensive games that the Android ecosystem already has and you see why Google is justified in making gaming one of its chief focus areas.

You’re probably wondering why we’re suddenly shifting focus to the Chromecast. Well, because it's Google’s current TV-related device. You could ask why after the failure of Google TV and the comparitive success of Chromecast, Google would need Android TV. Enter gaming. The Chromecast doesn’t allow gaming and doesn’t exactly seem to be well suited for it either. Android TV on the other hand is perfectly placed to accomplish this. Makes sense doesn’t it?

Moving on, you also have to notice what Google is trying to do here. Come to think of it, it’s called Android TV only because televisions are involved. But remember how as kids you all used to jump whenever you heard someone’s television had built-in games? Google and even Apple and Amazon is trying to build a complete home entertainment system. This would put gaming right up there in the list of preferences.

Hardcore gamers aside, for the casual gamer this seems to be a very good prospect. He pays for an Android TV and gets music, movies, television shows and also gaming, cutting the cost on a lot of other devices that he would otherwise have to spring for. On paper, this should make Google’s Android TV an instant favourite from amongst the three.

Tech firms often bring an array of features to their platforms, but you can recognise the importance given to each feature by how visible it is. This is usually done through lesser visibility in the UI. A feature may not be given much space, or it may be harder to reach and so on. On Android TV though games occupy the same space as apps and other elements. This points towards the fact that Google is giving at least the same space to games on the platform. 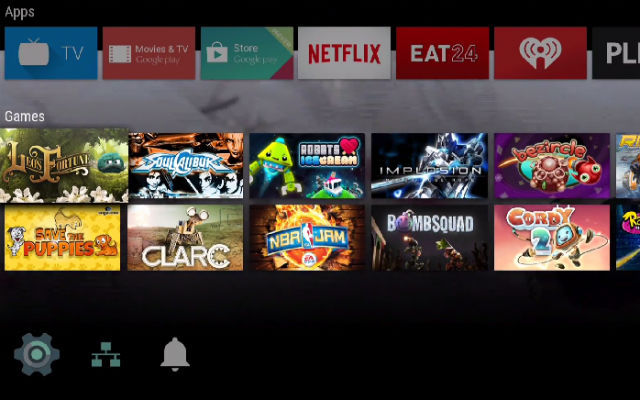 Why would they do this if they didn’t think that gaming would potentially be a differentiating factor for its new platform? Of course, the suggestion is not that this would be a competitor for existing gaming consoles, but it may very well be the recreational gamer’s paradise. Games on Android may not provide you super high graphics and all the other aspects of console or high-end PC gaming, but they are enough for the recreational gamer.

One size fits all

Lastly, the games are downloadable from the Google's Play Store. This may very well mean that you can download a game on your smartphone and play it on Android TV as well. Contributing factors towards this are one, that Google is working for convergence between devices. On top of that, Google has already talked about and showcased the screen casting feature for games on Android TV. Any more proof doesn’t seem required.

Google will now notify you if your personal info appears in its Search feature
Uber hack explained: Here's what happened and should you be concerned?
Delhi Government offers electricity subsidy scheme: Here is how to apply
Tencent fires entire editorial staff at gaming publication Fanbyte
ISRO and Hughes India launches satellite internet service in the country: How it works and its prospects
Advertisements