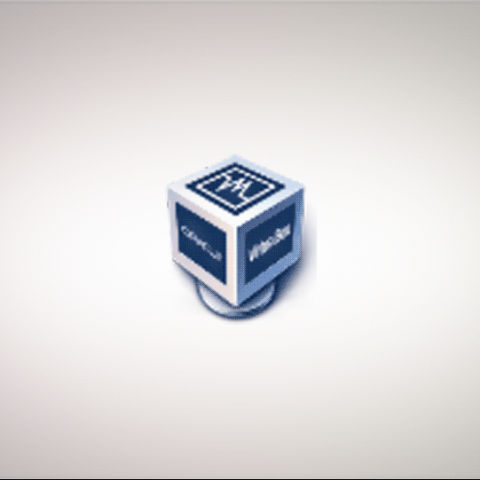 VirtualBox is the most popular open source and free virtualization software, and is available on Windows, Linux and Mac OSX. VirtualBox was initially developed by Sun, and has now passed on to Oracle’s hands.

Being open source, free and available for all major platforms, VirtualBox is a great way to get started with virtualization, whether you want to play with Linux on Window or Windows on Linux or any other combination.

The latest VirtualBox 4.1 is now available, and brings numerous improvements to the virtualization platform.

First of all, a major new feature is support for cloning virtual machines. Clones can be created using the GUI or via VBoxManage, where the latter offers more features. Clones can even be created for a snapshot of any VM.

The memory limit for 64-bit hosts has now been raised to 1TB; greatly expanding the number of virtual machines it is possible to run on the same host. This, after all was one of the advantages of going 64-bit.

Another great feature for those running Window guests is a new WDDM graphics drive for Windows that allows running Window with Aero support with greater ease.

One more major feature, but one which is only available (that too in a very limited form) for Linux hosts, is PCI pass-through. With this feature, PCI hardware directly connected to the computer could be made directly available to the guest operating system. While this is not supported currently, but such a feature could eventually allow one to dedicate a graphics card to one of the running virtual machines, thus allowing it to use hardware acceleration directly, and make it feasible to run 3D applications or even games in a guest VM. Similarly a network card connected directly to a VM could allow it to directly be part of the network rather than go through the host.

VirtualBox is available for download from the VirtualBox website. Some extended VirtualBox features (such as virtual USB 2.0 support, and PCI pass-through) are only available if you install the proprietary VirtualBox extension pack. The main VirtualBox installation is available under the GPL2 license.