The Creator of MySQL calls out for your help 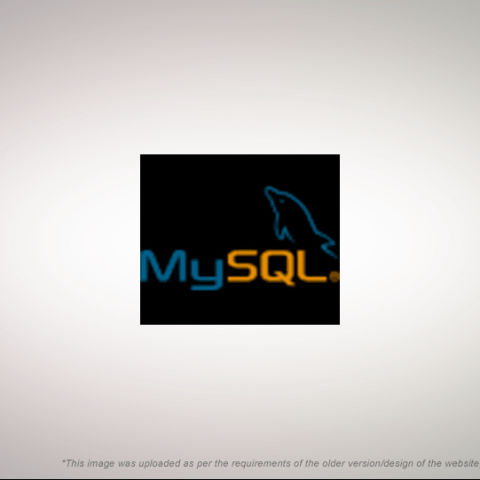 Michael Widenius, the creator of the MySQL server, one of the most widely used and popular open software software, is now asking for everyone's help to keep it that way.

With the imminent takeover of Sun by Oracle, a move which will put the MySQL server in the direct hands of it's competitor Oracle, the future of the MySQL server will be jeopardy. While it is an open source project and the community is free to continue development of a fork, it will have to be under a different name, and names matter.

MySQL is a reputed database server and while there may be many forks of the server available in the community already, many which may offer better features of better speed, the MySQL server is definitely the most widely favoured and used.

MySQL has also supported a commercial license which is attractive for enterprise customers who need professional supported software. MySQL Enterprise makes the server available under a proprietary license and with support.

Michael claims that considering that Oracle is the developer of competing technologies, it has a huge incentive to discontinue further development of MySQL as on open source software. The absence of MySQL as a free open source solution contender which is constantly developed is sure to tilt the scales towards Oracle's own database solutions.

If Oracle does pull the plug on MySQL, Michael believes that simply forking the project will not be enough to keep the project alive, as only the GPL code could be forked, and not the economy around it. In a previous blog post, he mentions two ways that MySQL could be killed:

He also goes on to explain why simply creating a fork will not work.

While MySQL will continue to exist as on open source software no matter what Oracle does with it, it will no longer be a competitor, which is Oricle's biggest gain. In order for it to survive Oracle he believes they should promise the following:

He advocates that anyone who has gained from the MySQL project try to stop this acquisition at it's last barrier, the approval from the EU -- which seems to be more wary of the effects this might have. The power of open source is such that it is difficult to kill a project such as MySQL, however it is quite easy to remove its competitive influence, and that is what Michael and the EU are worried about.

If you are worried about the effects as well, do follow his instructions at the end of the post.