Technex 2011 - A celebration of knowledge and creative extravagance 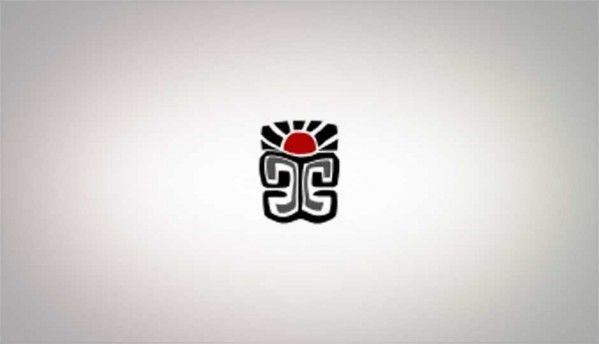 This year marks the return of TECHNEX, the annual technical festival of IT-BHU. To quote from the Technex website - "TECHNEX (TECHNical EXcellence) has its footsteps, dating back to 1939. Technex brings together students from all over the country to participate in the celebration of knowledge and creative extravagance along with experts from the fields of both academia and industry. It hosts various challenging events based on Coding, Model Exhibition, Robotics, Hacking, Entrepreneurship, general awareness and many more. With technological innovation scaling new heights, Technex promises to keep a tab on the advancements and stay in sync with the mood of the times.

Organizing and conceptualizing it after a gap of two years had to be a monumental task; a task that has been carried out more than remarkably by the Technex organizing team. Events like Modex, the likes of which have not been seen anywhere in the country before, are especially difficult and strenuous to conduct and are being included solely for the benefit of students.

With the estimated number of registrations on the website to be well above 1200, we can surely expect the scale of competition to be quite high. Guest lectures by eminent personalities such as Prof. Yash Pal and Prof. J.V. Narlikar are sure to act as food for thought for our budding technocrats.

Additionally, 'Pro-Nites' are being organized to add entertainment value to the mega fest. A number of pre-fest events and workshops have already been organized as a build up to the mega event, which is to be held from 3rd to 6th March. Most notable among these pre-fest events was Robo-Soccer, which was conducted on 29th and 30th January. Not only did it serve as a learning platform for the freshers but also as an exciting and fun-filled prelude to Technex. A version of Robo-Soccer, open to the general public, was also organized on 20th February at IP Mall. This helped, in its own way, to bridge the gap between the 'users' and the 'inventors' of technology.

[RELATED_ARTICLE]In addition to this, the screening rounds of 'Innoventure' were held on 12th February. Innoventure is a stage for first and second year students to secure enriching internships in start-ups after going through a gruelling round of quiz and interview, very similar to what they will face a couple of years later. It too saw a large number of students flocking to the test centre. It was organized to help students work with start-ups, where they can learn the skills required to be a successful entrepreneur.

Since a technical fest of this scale has not been organized in IT-BHU before, make the best use of this opportunity. Looking forward to your participation in Technex 2011!

Apple Store Online to offer Rs 5,000 cashback on orders of Rs 44,900 and more from January 21 in India
Best Tech Podcasts to listen to
Digit Zero 1 Awards 2020: The Best Performing Gadgets of the Year
Apple ‘One More Thing’ event tonight: What to expect and how to watch the live stream
Introducing Digit Zero1 Awards 2020
Advertisements