Supercars and gizmos galore at the Autocar Performance Show 2010 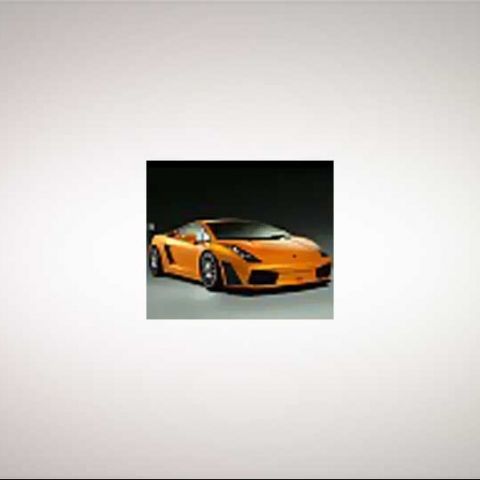 Pop quiz: What, for a red-blooded tech enthusiast, could possibly be more exciting than getting his hands on the latest 99G-Android32.2-11-Peta-Hz powered smartphone PMP thermonuclear warhead — apart from brand-new episodes of Takeshi's Castle on Pogo, of course? Actually, nothing.

However, getting behind the wheels of a multi-crore machine packed to the gills with state-of-the-art technology comes pretty darn close. All right, all right, so you won't actually get behind the wheel, but coming within touching distance of said machine would be cool as well, right? Right?

[RELATED_ARTICLE]At least, that's what the organizers of the Autocar Performance Show 2010 hope. First held by the eponymous car and bike magazine in 2005, this expo has grown since then, in tune with the Indian automotive industry. As before, the event promises to showcase the best of vehicular luxury and performance that your rupees can buy (or not). Here's a brief excerpt from the press release:

There is no space here for sensible cars boasting of their fuel economy or how clean the exhausts from tailpipes are. This is a show dedicated to performance. It’s all about extreme machines. It is a pageant that celebrates the sensual over the sensible, the extravagant rather than the economical, and spectacular scores over sober.

These guys sure know how to use their hyperboles.

Anyway, cutting out the rest of the marketing spiel, here's what you can expect:

The Autocar Performance Show 2010 is scheduled to be held from 18-21 November, 2010, from 1100 to 2000 hours, at the MMRDA Grounds Bandra-Kurla Complex, Mumbai. In case you don't have the time or inclination to visit the show, keep your eyes peeled on the homepage for a post-event coverage feature. Or don't. Whatever.

Apple announces special ‘Spring Loaded’ event for April 20: What to expect and how to watch
Flipkart Big Billion Days sale confirmed for 2021
Vibrations from a motorcycle engine can damage your iPhone cameras
Samsung reveals price and availabity details for Galaxy Watch4, Galaxy Watch4 Classic and Galaxy Buds2 in India
6 key benefits of Intel® Technology in the cloud
Advertisements