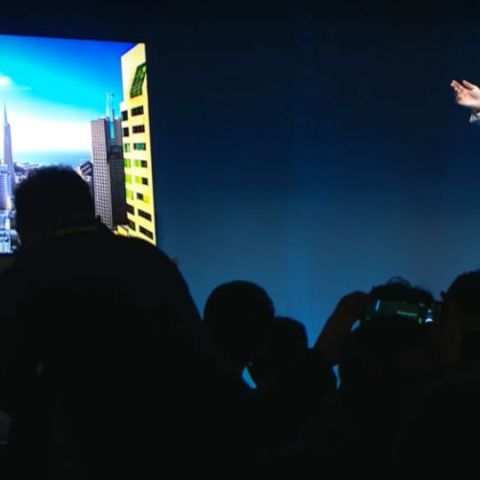 Sony's new products, unveiled at CES 2017, are all cutting edge, but they may remain niche products for some time.

CES 2017 has been an eventful one for Sony. The company announced a bunch of new products, most of which are headlined by the most cutting edge technology you can think of. Sony's products may remain niche for now, but they're a real sign of what's to come in future. The video below is the company's entire press conference.

The new Sony Bravia XBR-A1E OLED TV is the first television from Sony using OLED panels. It is a speakerless ultra-thin television, which delivers audio by vibrations on the screen. 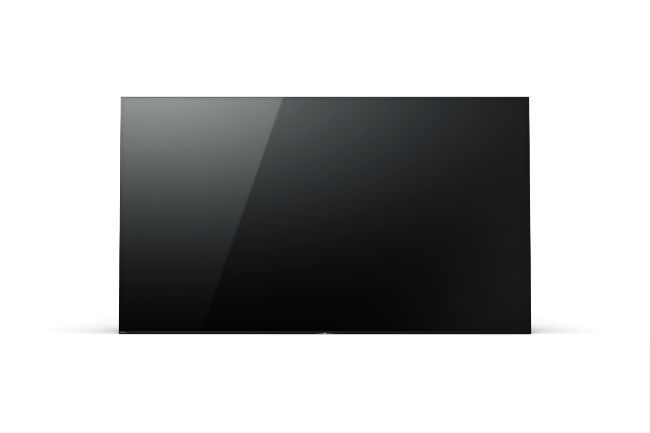 With 12 drivers, this 7.1.2 channel soundbar seems powerful and interesting. It’s wireless and has support for 4K HDR, along with three HDMI inputs. It also supports Google Cast and is capable of Dolby Atmos audio.

This new short throw projector can project up to 100 inches from as close as 6-inches to the wall. It has native support for 4K resolution and HDR compatibility. Sony claims it has 2500 lumens of brightness.

Another Dolby Atmos certified product, the new Blu-Ray player from Sony, like its short throw projector, is capable of playing 4K and HDR video.