Rajan Navani of JetSynthesys explores the future of gaming 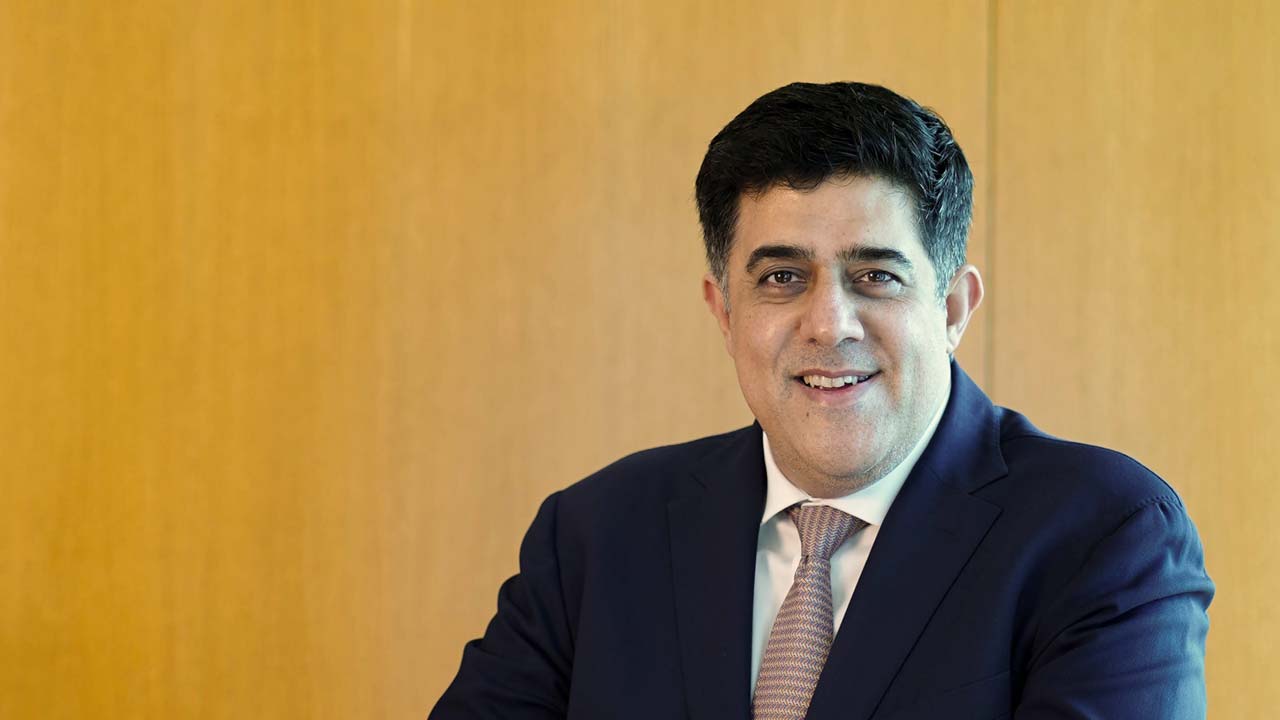 We're celebrating our 20th birthday this month, and we've invited industry experts, researchers and scientists to write in and paint a vision of the future, 20 years from now. Here's what Rajan Navani, Vice Chairman and Managing Director, JetSynthesys​ had to share about his vision of the future.

8 hours 36 minutes. No, I’m not talking about our daily sleep requirements. That’s the amount of time Indian gamers spent playing games each week on average during the pandemic as per a new report by Limelight’s State of Online Gaming. This figure was only marginally lesser for gamers across the world - 8 hours 27 minutes. Over 60 percent of Indian gamers reportedly spent over 3 hours consecutively playing games, giving rise to the phenomenon of binge gaming. From 2020 to 2021, the average for binge gaming in India has increased from 4.1 hours to 5.5 hours. In fact, about 64 percent of global gamers reportedly said they started playing video games in the past year, proof of gaming’s mercurial rise on account of people staying home for longer during the pandemic.

I guess I won’t be off the mark when I say gaming has a bright future ahead. It will cease to be a sunrise sector by the end of 2031 itself and by 2041, it will claim pole position in the leader board of industries to reckon with, not just in India but also globally. What are some of the key factors which will usher in this exponential growth spurt? Let us take a look.

In the next 20 years, 5G and emerging 6G would be our reality which in turn would lead to the rise of cloud gaming. As per estimates, the last decade has seen over 2.2 billion people play games on their mobile devices. By 2041, mobile devices, bolstered by 5G’s low latency and the power of cloud gaming, are going to be at par with the PlayStations and Xboxes of the world. This will not only bring in more players to the arena of skill-based gaming, it would also lead to some healthy coopetition – more companies would enter the ring, consumers would enjoy better games at affordable prices, and the whole ecosystem would be several notches more robust and expansive than what it is today.

5G and overall tech innovations and advancements would probably lead to more people embracing Games as a Services (GaaS), a business model many of the video console companies are going to switch to in future. What GaaS would do is allow gamers to play online games regardless of the configuration of their PC or mobile devices. Any drop in game performance owing to device performance would be a thing of the past. This would also potentially eliminate the need for software updates, since most games would come with the necessary updates, ready for you to just hit play.

Any conversation about the future of gaming would be incomplete without the mention of AR/VR/XR. Augmented reality (AR) with its data-intensive properties requires real-time processing. The intersection of artificial intelligence (AI) and 5G can upgrade our gaming experience to the next level, bringing in more immersive experiences and multiplayer modes. Also, the convergence of 5G and AR will make gaming much more than a visual proposition. For example, in the coming days, we might see our sense of touch and smell leapfrog through binaural audio, tactile experiences through vibrations, flight simulators, and perhaps even smell and taste.

When it comes to virtual reality (VR), one of the key challenges to the adoption of VR is seamless latency and thereby an immersive experience, something 4G can’t provide currently. With its high bandwidth and low latency, 5G will clear these obstacles, bringing untethered experiences to the platform, enabling VR gamers to play with and against others across all platforms (via online multiplayer modes), thereby making cross-play a mainstream phenomenon. Cloud VR will also largely reduce consumers’ investment in hardware, further lowering the entry barrier to VR gaming.

Finally, 5G-enabled XR (extended reality) will elevate the viewing experience of sports and e-sports, making it more immersive, offering views from multiple angles, thus bringing home the much-sought-after stadium-feel. Thanks to 5G, gaming will truly become a multi-sensory experience in future, inviting an unprecedented number of loyalists to its fold. Can you imagine where the manic frenzy of Angry Birds would’ve reached if live 3D birds leapt out of the screen to dance to the tune of your clicks?

All this tech talk aside, gaming is also going to have a strong influence on socio-cultural habits and trends in the future. As per the same State of Online Gaming report I mentioned in the beginning, about 53 per cent of gamers said they made new friends online through gaming in the past year and about 36 percent of gamers also called the ability to interact with other players during gaming critical. If pandemics become more frequent in future and if modern society starts living in silos as a practice, the ability of digital gaming to bring people together who still want to stay connected will be an underrated virtue many will be grateful for.

Continuing on this socio-cultural aspect, in a recent study on online gaming by the All India Gaming Federation (AIGF), about 26% respondents said online games acted as stress busters while 24% saw it as a way to earn money and 13% believed that online gaming can teach important skills and improve cognitive ability. In future, gaming will be a commonplace phenomenon, akin to how television was in its heydays. This will also lead to more investments in the sector, both at a government level and at an organizational level. We’d also have more courses here in India to learn game development, design, storyboarding, and marketing. In short, a career in gaming will become mainstream and not a niche passion project.

In May 2021, Gucci celebrated its 100th anniversary by collaborating with gaming platform Roblox to launch a two-weeklong virtual experience based on ‘Gucci garden’, the fashion brand’s multi-space in Florence. Each visitor, on entering the ‘virtual Gucci garden’, transformed into a digital avatar that took shape as a genderless and ageless mannequin. Now here is the crazy thing. Gucci’s exclusive Dionysus bag sold for 350,000 Robux, the virtual currency of Roblox, for $4,115 in real world money in the Roblox gaming metaverse. Turns out, Gucci held the event to attract the attention of the coveted Gen-Z demographic of 6–24-year-olds.

If this is happening in 2021, can you imagine what might happen in 2041? I guess ‘crazy’ wouldn’t even begin to describe what possibly lies in store for us.

To read what other industry leaders and experts have to say about the future in their respective fields, visit our 20th Anniversary Microsite.
Your Form Submitted Successfully !