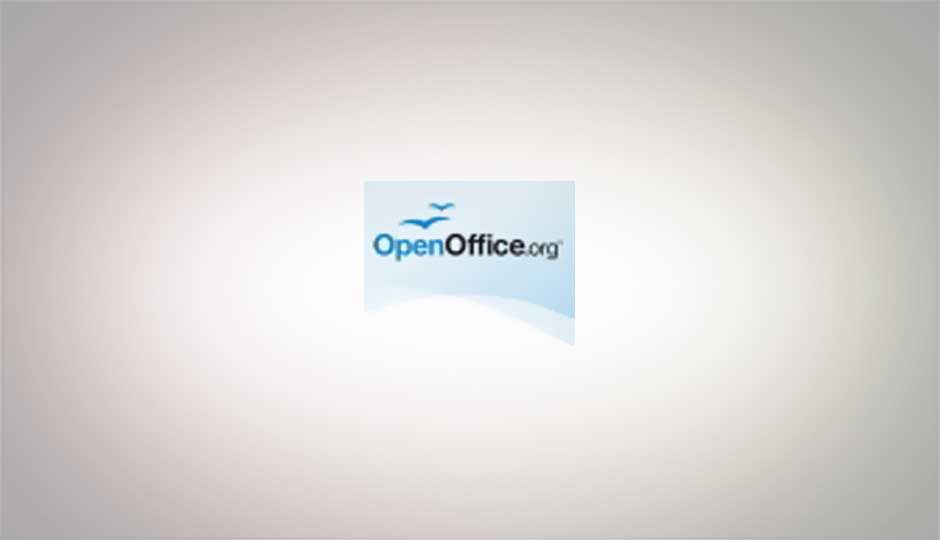 With this boost from IBM, OpenOffice should be able to become every bit as good as Microsoft Office within the next 12 months.

It's curious how the recent OpenOffice saga has been downplayed by much of the media covering technology, but it seems pretty important to me. OpenOffice and LibreOffice are the two primary office suites available today that are both free and complete. There are others, too, but OpenOffice is the dominant suite, and LibreOffice is a fork of the OpenOffice code.

The fork, which is a common phenomenon in open-source projects, was expected by many to supersede OpenOffice, but two things happened. First Oracle, who owned OpenOffice as part of the Sun takeover, wasn't interested in maintaining what is essentially a labor of love, so it gave the whole thing to the Apache Foundation. Then this week IBM decided it wanted OpenOffice to stick around, so it handed over its entire Lotus Symphony Suite to the group and told them to use whatever they wanted.

The Lotus Symphony Suite is a nice product, although it was marketed and sold in a haphazard manner, leaving the market for commercial office suites to Microsoft. This new development changes everything, especially for Microsoft.

Then again, it doesn't really change much if nobody knows about any of this. The way I see it: Within the next 12 months, OpenOffice should be every bit as good as Microsoft Office and cost nothing to download and implement.

While I doubt that OpenOffice will ever get better than Microsoft Office, I cannot imagine OpenOffice not being at the top of the list for consideration within cash-strapped government agencies and corporations looking to save money.

I think it is going to be difficult for agencies that are spending a fortune to use Microsoft Office to forever rationalize spending any money at all for a word processor or spreadsheet program. The big gotcha with Microsoft Word seems to be backward compatibility with marked-up documents that need to maintain an audit trail of changes. I'm not sure how this will shake-out with OpenOffice Writer, but if that can be resolved somehow, then Microsoft Office is dead.

This also goes for Google Docs. Google has been trying to penetrate government and corporations with various deals for them to drop Microsoft and use Google Docs while paying for some sort of service contract. The corporate IT guys should be able to easily support OpenOffice, utilizing IRC assets and other mechanisms. OpenOffice has got to be one of the greatest money-savers of all time.

To make matters worse for the competition, IBM says it will do further development work on its Symphony code to bolster OpenOffice in the future. This is a huge benefit.

The big winners in all this are the users, especially the ones who cannot afford the Microsoft products and do not want to use an online, "cloud" clone and its associated hassles.

If IBM would release code that could be used to develop a Windows clone or could further bolster Linux, that would be great, too. But what would be even more outstanding would be if IBM started working with one of the major distribution companies, such as Ubuntu, and blew in all the OS/2 code with its superior multitasking algorithms.

I've been a big advocate of turning OS/2 into open source for years, and the time is now. In fact, IBM has a lot of code that's getting stale, and it should give it away while it still has value.