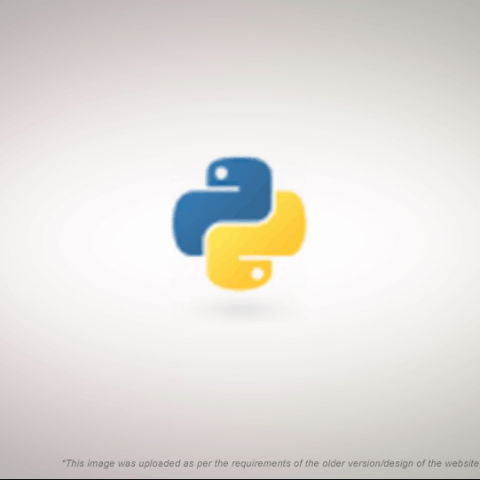 Has it ever bothered you that programming languages are unnecessarily formal?

Why should you need to create a Hello World program like this:

The idea for the language struck Jonathan Howard just this Feburary, as he heard his coworker read out code fluently with "like's, um's, whatever's," included and realized that they would be a perfect addition to the python vernacular.

"Like, Python" introduces some commonly used words to the Python python language allowing one to write code as descriptive as:

The added Python keywords include:

Of course this is just version 0.1, and the developer of "Like, Python" is sure to add more as he gets feedback.

# Make sure they entered something, then say hi.
if name.strip() is actually like "":
toootally just exit()
else:
um yeah
print like "Hi %s, nice to meet you." % name

Qualcomm and Google announce partnership to ensure your next smartphone gets four years of Android OS updates
CoWIN vaccine app under development as India prepares for mass COVID-19 vaccination
​​India joins intelligence alliance demanding backdoor to encrypted apps like WhatsApp
IT Rules 2021 and the need to regulate social media platforms: What it means for you
Here’s what will happen to your WhatsApp account if you don’t accept its new privacy policy
Advertisements