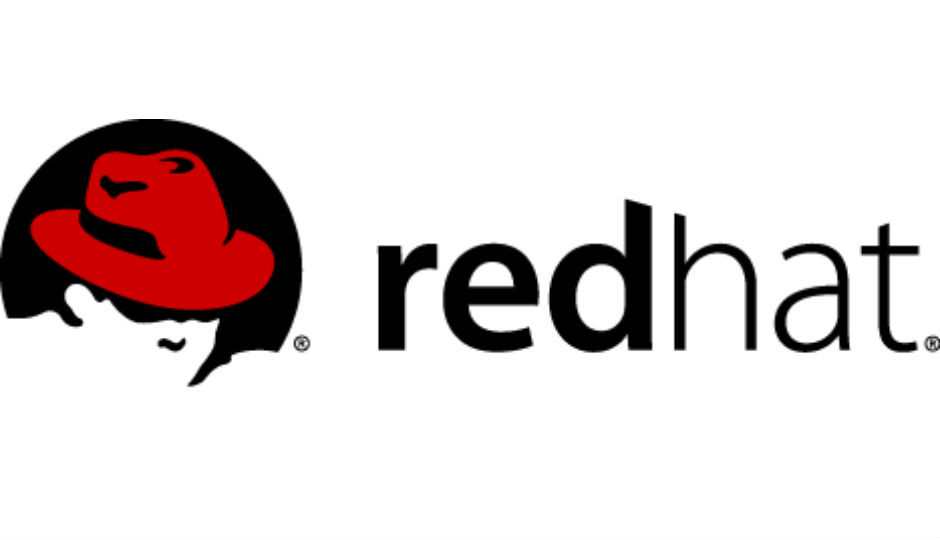 What is Red Hat’s take on open source in mobile?

Mobility today needs a lot of lightweight applications. If the app itself, on your mobile, is 120MB or half a gigabyte, you may not want to download it. So lightweight apps that are agile, slim and lean and a similar backend infrastructure, is what is going to make this whole concept of mobility to the enterprises.

As a user, everyone wants mobility, thanks to its convenience. User experience demands lot of new services and in future, I’m sure there’ll be cut throat competition between similar service providers to bring in new features as quickly as possible. All these things again lead to lightweight and agile infrastructure at the backend, which is exactly where Red Hat comes into play.

Open source and cloud are two things that are very closely associated with mobile day to day activities. More so because the cost of building the infrastructure, the agility that is brought in by things like PAAS, is where open source is playing a very key role, MBAAS (Mobile Backend As A Service), which is very well known today.

So today we’re saying PAAS is going to be important, but I understand that PAAS is already working in various consumer facing services. Could you explain some of these avenues where it is being used?

PAAS is critical in mobility, because of reasons I just mentioned. That being said, there are a lot of infrastructure companies, railways, airlines, and we’re working with a lot of prospects as well, whose names we can’t share right now. There are some large airports in Europe that are using such services. For example, if your close relatives is travelling, the person will be carrying a mobile platform, and you can track their journey as it happens. So, when you talk about the available markets, I think practically everything comes under this.

Android has been open source always, but being open source, has brought fragmentation. Do you think there’s any way in which open source can get around this problem?

Moving on, from an enterprise point of view, open source has been very important, but from a PC side. Is PC declining now, from the open source side?

Open source and enterprise open source are two things that are used interchangeably by the world today. The enterprise class open source is where Red Hat has been making a difference. So, are your backend platforms for providing mobility service enterprise ready? I think probably Red Hat will be at the top of the list.

PC has been seeing a decline with or without open source for a while now. I think it’s a natural evolution. Will the mobile phone do everything that a PC does today? No. But in future, maybe yes. Maybe the two platforms will converge. PC has its own space in the market, has its own plus points over the mobile platforms, and those will remain for some time, but I do see a convergence between the platforms in future.

Is the demand for backend infrastructure for apps instead of software increasing?

Absolutely. There are three things that are driving the adoption of apps. One is the services on the mobile being provided by some of the market leaders. This is driving the demand on the backend infrastructure, which is further helping and enabling the adoption of open source for us and others in the community.

This also is giving a differentiator to the end user experience. The widely available application set, key applications, right from booking movie tickets to selling something or government portals, are all together driving the demand for MBAAS. For Red Hat, that means RHMAP (Red Hat Mobile Application Platform).

Are there any consumer facing companies that are taking note of such open source services?

Oh yes, I mentioned some earlier, in the form of e-commerce engines. There are dozens of these companies, key players in the market, and we’re working with most of them, including the newly formed payment banks. It’s obviously a parallel work, and our engagement with large telcos etc. still holds good and is stronger than ever.

Lastly, there was a time when open source had to really fight against proprietary systems. Do you think, a similar thing will happen again with mobile or is open source established enough now there’s really no competition?

Well, see open source has come a long way. From being considered an amateur operating system, if I could use the word (maybe a few years ago) it has come to be enterprise class, running mission critical operations, from banks to exchanges. So, will the challenges we once faced still prevail with the advent of mobility, I don’t think so. All the future technology advancements will be closer in the vicinity of open source. In fact, some of our competition is also going to be giving a part of their services as open source.

Google to pay Rs 25 lakh to spot bugs in its open source projects
Google receives 37,282 complaints from Indian users in Aug
Google disables online translation service in mainland China
Google will now notify you if your personal info appears in its Search feature
Apple Store Online in India has announced festive offers, and a lot more: Know what they are here
Advertisements