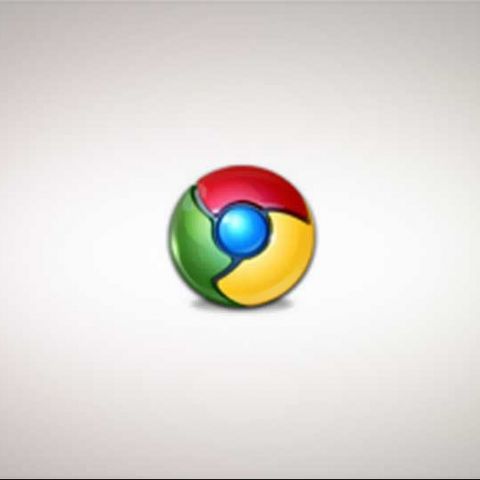 A while back we talked about some of the brilliant new feature that were coming with the latest beta version of Chrome. If you were as excited about these features as we were you will be glad to know that Chrome 6 has been released to the stable channel.

This effectively means that Google Chrome 6 is now the latest version of Google’s browser. While you can find out more about Google Chrome 6 by checking out previous coverage of the beta release — the features are pretty much the same — here are some of it’s salient features in brief:

A long while back when Microsoft first unveiled Internet Explorer 9 they talked about how it would utilize your computer’s graphics hardware to accelerate your web browsing experience. While Microsoft was far from shipping a hardware accelerated browser at the time, Mozilla was  quick to follow with an actual prototype of hardware accelerated rendering in Firefox. In the recently released Fierfox 4 beta 4, Direct2D support is one of the new feature, provided you have the right hardware.

So what does hardware acceleration mean? Why would rendering pages need a graphics card? Well, as the web evolves we are seeing web application make greater and greater use of JavaScript; web interfaces are getting richer with animations, and SVG content. As the complexity of the content being displayed on the screen increases, rendering time starts to become a bottleneck. Consider the IE9 Testdrive test “Psychedelic Browsing” while Firefox 4 beta 4 with the hardware acceleration enabled gets as much as 1774 revolutions per minute, Firefox 3.6 gets a shockingly meager 11! That’s over 160 times slower! Google Chrome 7 doesn’t do that much better with a score of 72. IE9 does best of all with a RPM score of over 1800.

As we see richer media content on the web, with complex animations, more use of the canvas, and video the requirement for hardware acceleration in web browsing will become clearer. 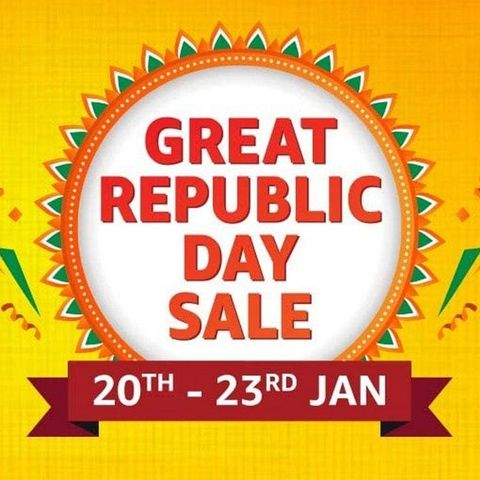