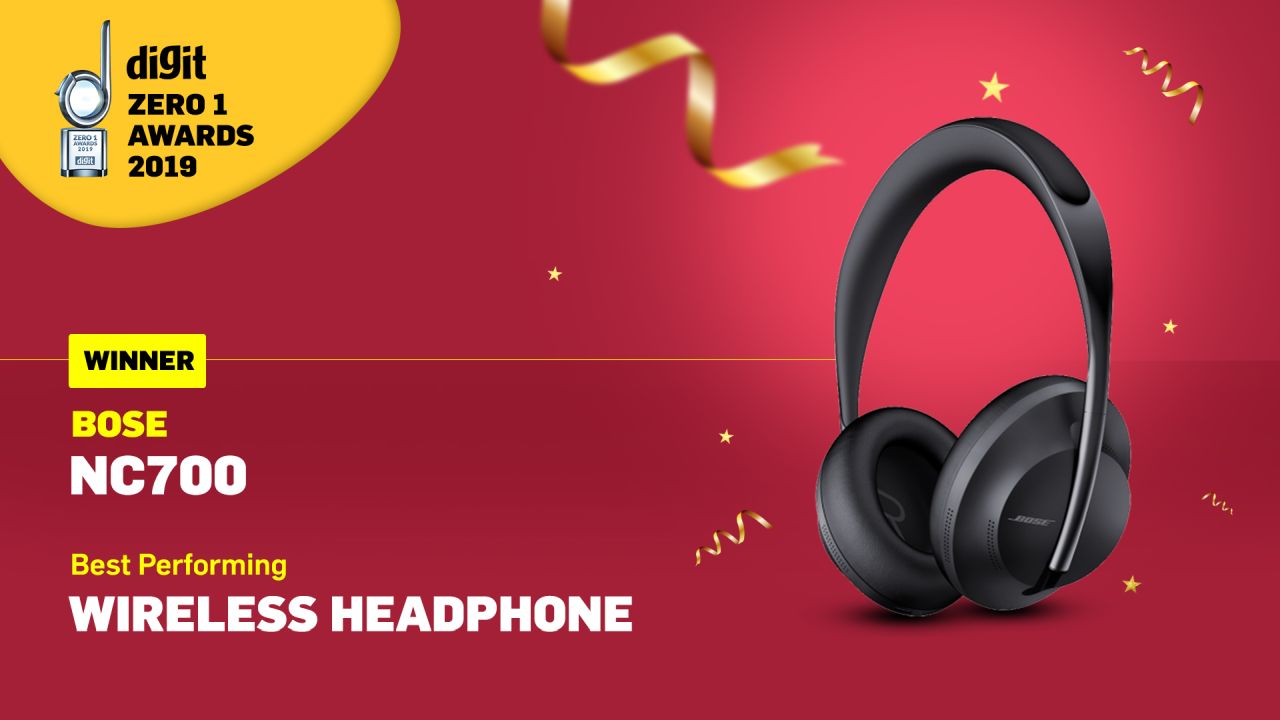 The knee-jerk reaction to relegating wired headphones as the audiophile-grade device in comparison to wireless ones has diminished in 2019. Enhanced connectivity, better battery life and advanced codecs support have been major driving forces for this. The segment also saw high-end brands releasing or perfecting their ANC (Active Noise Cancellation) technology this year. Outright immersion is the name of the game when it comes to wireless headphones and ANC greatly aids this. We had plenty of great contenders this year, which is why you will see two runner-ups. Let’s reveal who triumphed. 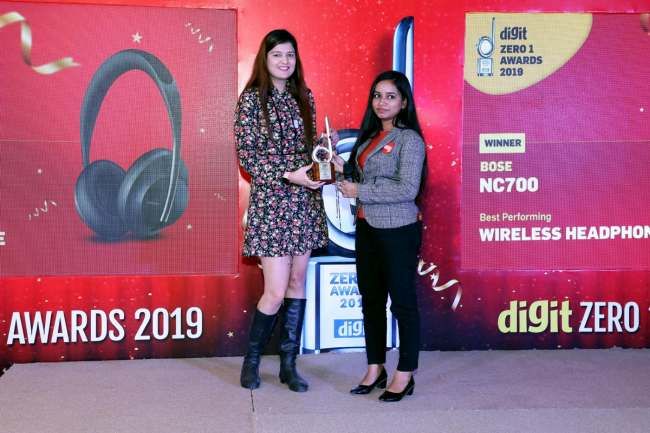 Bose has been known for stellar ANC ever since the release of the first QuietComfort headset. This year, with the Bose NC 700, their dominance in this area was reestablished, almost… While the Bose NC 700 are fantastic noise cancellers – the best of the lot that was released this year – they still fall behind slightly in comparison to the Sony WH-1000XM3. However, they do allow more granular control over the amount of ANC which can be applied. The sound quality is significantly richer than Bose’s QC35 II. It isn’t a mind-rattling bass monster and favours a clean and balanced low end. Instrument separation is divine and the soundstage is engrossing. The battery life is decent, capable of around 20 hours of wireless playback. Due to its refined and well-balanced sound and superb microphones, Bose has been crowned the king in the wireless headphones segment. 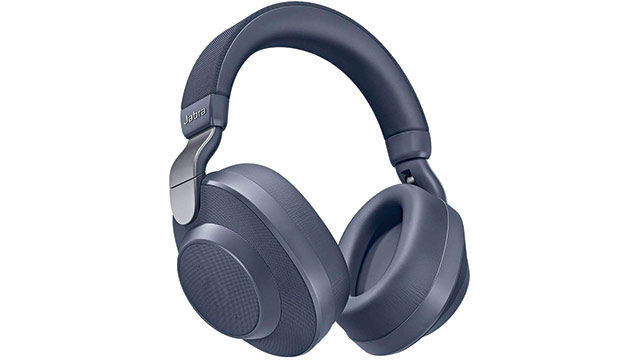 Jabra’s wireless headphone offering, the Elite 85H, came astoundingly close to beating the Bose NC 700 when it comes to sound quality. It produces sound accurately with spatial awareness. The bass is slightly underemphasized which allows the well-articulated vocals and mid-range instruments to shine. Overall, the headphones have a warm-sound profile across frequencies and you can tweak it to your preference with the adjustable EQ on the app. The battery life is astoundingly long, rated at 36 hours. The Bose NC 700, however, beat it due to superior ANC performance, punchier bass response, a wider soundstage and better imaging. However, they are still an extremely capable pair of wireless cans. 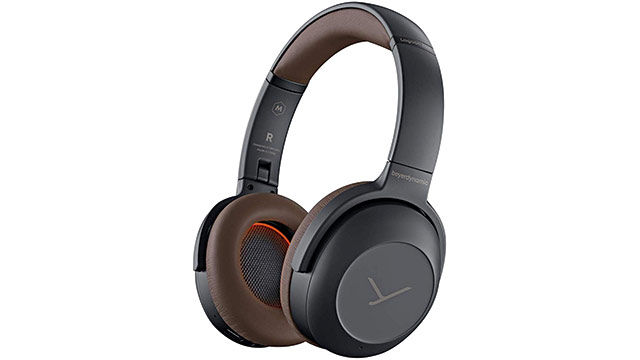 The Beyerdynamic Lagoon ANC’s weakest link is its ANC… which seems kind of counterintuitive owing to its name. However, it more than makes up for this drawback with its sound quality. The headphones deliver solid low-frequency response which doesn’t distort even at top volume levels. The bass has a strong thump to it but doesn’t sound jarringly boosted. With ANC on, however, the bass gets a bit more body but nothing too unmanageable. The vocals are crisp, and the highs are extended but the roll-off point is seamless. Unfortunately, the soundstage is quite restricted in comparison to the Bose NC 700 and the Jabra Elite 85H. Overall, the Beyerdynamic Lagoon ANC was narrowly beaten by the former two due to poor ANC performance and weak soundstage. 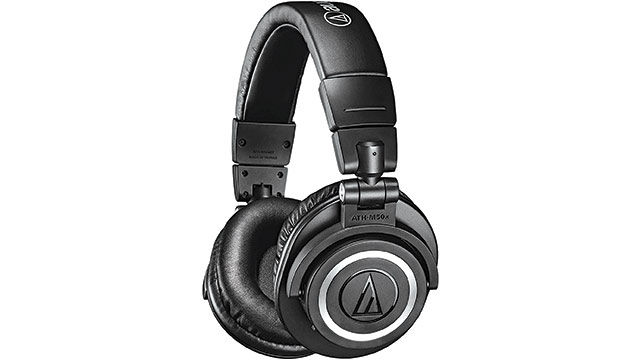 The Audio Technica ATH M50xBT has a relatively consumer-friendly sound profile, meaning the bass and treble are a bit elevated in comparison to the mids. The vocals, despite boosted lows, are quite clear. Where these headphones really shine is soundstage and imaging. They are almost on par with our winner, the Bose NC 700. However, since the mids are marginally recessed, you may feel the need to turn up to volume to obtain a more dynamic sound. Nonetheless, the ATH M50xBT is one of the best wireless headphones we’ve tested, especially at the price point. It becomes an even more lucrative buy since they’re often heavily discounted.