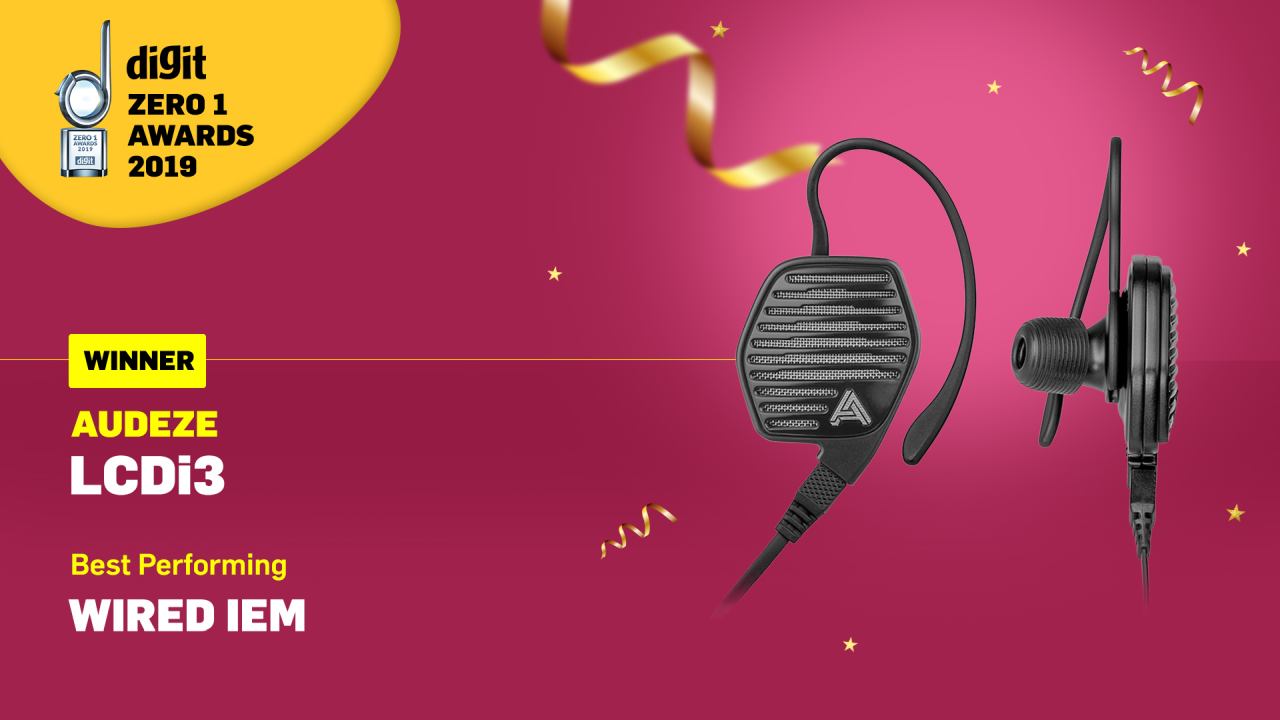 Wired IEMs or in-ears from various established brands are packing in absurd amounts of technology within these minuscule enclosed spaces.

Cutting the cord has never been more fashionable in the audio industry as it was in the past year. However, the allure of wired connectivity, especially amongst audiophiles, is palpable despite advanced Bluetooth technology closing the gap considerably. Wired IEMs or in-ears from various established brands are packing in absurd amounts of technology within these minuscule enclosed spaces, whether it is additional drivers, PES technology, planar magnets and more. Since the proliferation of wireless headphones and earphones, their wired counterparts have focused on refining the tuning and technology to add more value to the purchase. Let’s see who dominates this progressively niche area in the audio industry this year. 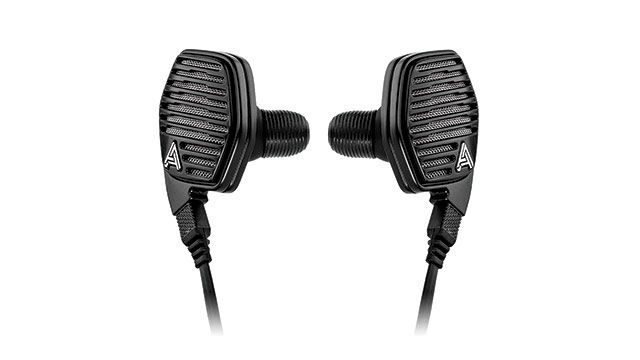 Packing planar magnetic drivers that replace the traditional cones found in headphones, high-end brand Audeze’s LCDi3 provides an absolutely surreal audio experience that comes exceptionally close to neutral. This oddly-shaped IEM retrieves the intricate nuances in tracks exceptionally well. The bass is tight and well-controlled, the lows are rendered in precisely and they offer inordinate amounts of detail in the highs but surprisingly, never sound sibilant or get tinny, even at high volumes. The mids are very slightly recessed, but still, feature tons of detail. You can hear even the slightest details in a track, which don’t usually register on other headphones. Being open back, the soundstage doesn’t face limitations prevalent in other IEMs and it is exceptionally wide and quite high. The only fault we found was that isolation is sub-par, so using these during commute is not advisable. Nevertheless, the Audeze LCDi3 features luscious and detailed sound that is hard to beat. 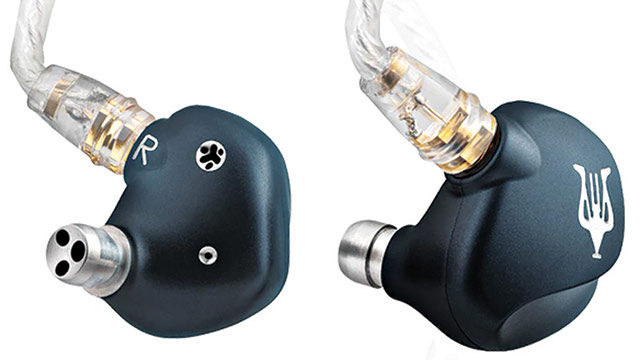 Meze Audio’s Rai Penta came ridiculously close to the Audeze LCDi3 in our tests and for good reason. These IEMs feature penta hybrid technology – four balanced drivers and one dynamic driver – complementing each other to produce accurate sound. The sound profile favoured lows a tad bit more than the winner, with them having an undeniably strong presence and sounding quite heavy-bodied. The bass is punchy but doesn’t overpower the smooth and detailed mids and the forward-leaning vocals. Speaking of vocals, the Rai Penta display great tonality irrespective of gender, which is rare. Highs sound smooth, but they could do with some more transparency to make them really sing. However, the slightly recessed highs ensure that your listening sessions never become too fatiguing. With the Rai Penta, you will have an immersive experience owing to the wide soundstage and credible imaging. The smallest gradations in a spatial context are captured immaculately. Slight alterations to the representation of high frequencies would have sealed the deal for us. 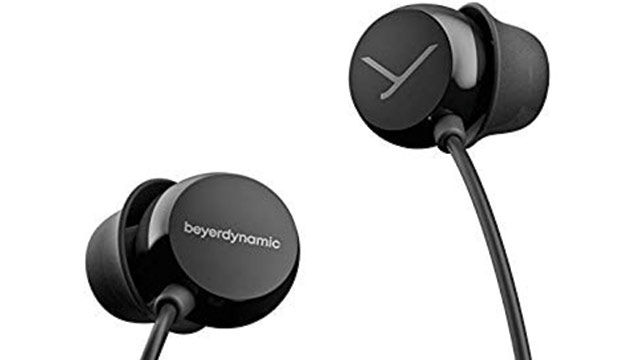 Amidst the big leagues, the Beyerdynamic Beat Byrd stands out as a ridiculously inexpensive pair of wired in-ears that hold their own and provide great value for money. Beyerdynamic is well-known for its relatively flat sound signature, however, the Beat Byrd features a somewhat V-sound signature. At this price point, the sound signature chosen by Beyerdynamic for the Beat Byrd isn’t too surprising since it is an extremely mass-appealing sound signature. The V-shaped sound signature entails boosted bass and lows, recessed mids and extended highs. This sound profile, if not crafted with care, can be jarring and throw off the balance of audio tracks. However, the Beat Byrd manages to deliver a pleasing audio experience where the bass is relatively punchy but never really shrouds the mids and vocals, and the treble is pretty decently-reproduced as well. The vocals shine with good clarity and commendable timbre and tonality. Overall, for a little over 2K, the Beat Byrd is one of the most balanced wired IEMs on the market in this price range.