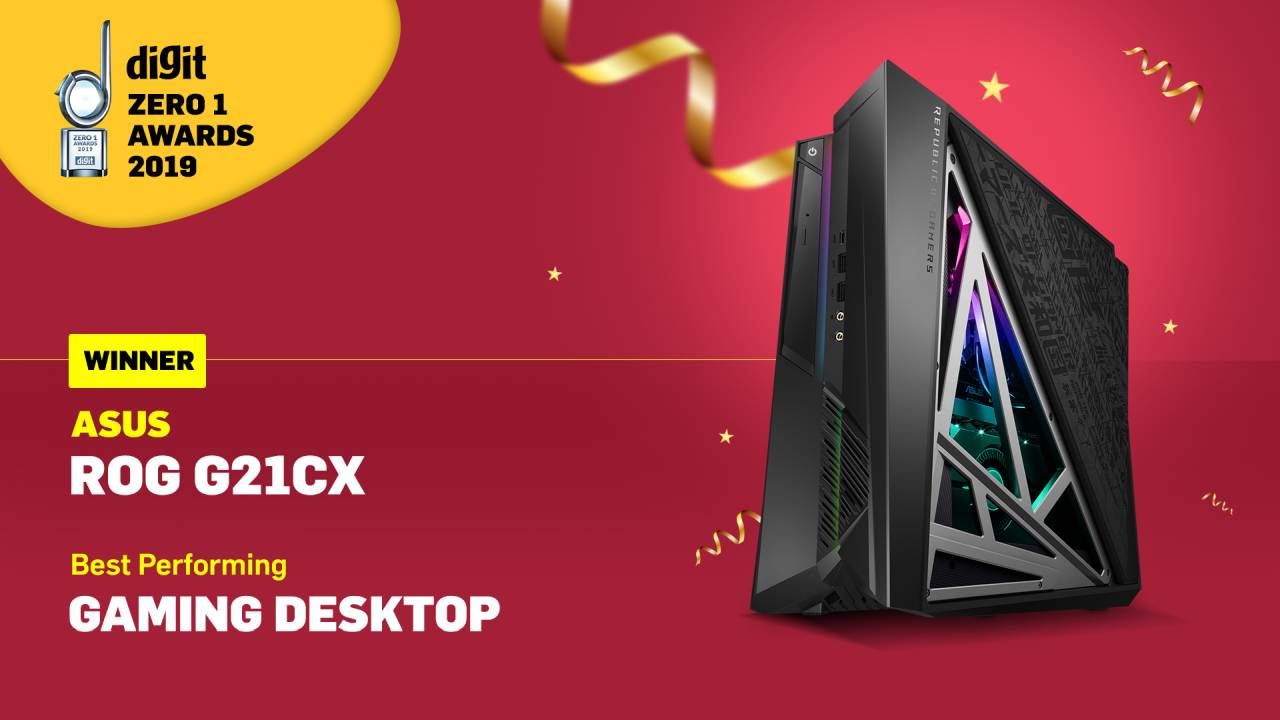 Gaming desktops are a niche market even today. As most enthusiasts interested in a desktop PC would prefer to assemble everything by themselves rather than getting a pre-built PC, we still see slightly diminished sales for this particular segment. But that doesn’t stop brands from bringing the top-notch SKUs to the Indian market. The pre-built machines in small form factors aren’t exactly easy to upgrade. Most of them come with an easy access hatch so you can easily disassemble the machine and perform a little spring cleaning but when you want to upgrade to a better graphics card or add more storage, you will find yourself limited by the lack of interfaces, if not the lack of space. Which is why the pre-built gaming desktops have remained a niche that’s ideal for the person who wants to game without all the hassle of putting a PC together. For PC enthusiasts, the hassle is the fun part. Here is this year’s best gaming desktop.

The Huracan exemplifies the phrase “big things come in small packages”. It has a very lean formfactor with a geometric design that’s all about sharp triangles. It packs an Intel Core i9-9900K along with an NVIDIA RTX 2080 with 32 GB of memory. Throw in a 512 GB NVMe Samsung SSD and add a dash of RGB to that. The Huracan even has a foldable side plate that opens up to expose the innards. Opening the side plate also improves airflow massively. It even has a DVD-RW drive for the folks who are still interested in the legacy format. Actually, let’s not call it a legacy format since we ourselves still give out DVDs with each issue. Coming back to the Huracan, this thing can handle every single AAA-game that you throw at it with ease. The performance does certainly come at a price, but if you think about it, this thing gives you much more powerful hardware than all the gaming laptops out there at a much lower price point. The compact form-factor isn’t exactly the smallest we’ve seen but it’s definitely small enough for anyone to carry around with relative ease. No other desktop PC came with a better configuration so this was an easy victory for the Huracan G21CX. 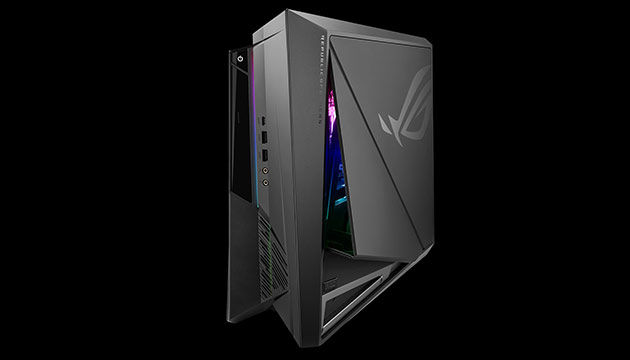 Getting the absolute high-end hardware naturally comes at a very steep price tag, but when you make the right compromises, you can achieve near about the same results while not breaking the bank. The ZOTAC Mek Mini is one such gaming desktop machine. It is powered by an Intel Core i7 9700 which is a high-end processor without multithreading and for the graphics card it uses an Nvidia RTX 2070 Super. The 2070 Super might not get the same scores as the 2080 in synthetic benchmarks but with real world gaming, it’s not too far from the RTX 2080. We found that out of all the games that we benchmarked on all the gaming desktops, the Mek Mini was about 10-15 FPS behind the RTX 2080. Had the processor been the same, this gap would have narrowed even further. Moreover, ZOTAC has always been known for their small form factor machines and with Mek Mini they’ve managed to squeeze everything into an even smaller package. Considering that you’re getting near about the same performance as the Huracan but at half the cost, the ZOTAK Mek Mini not only ends up being the runner up but also the Best Buy. 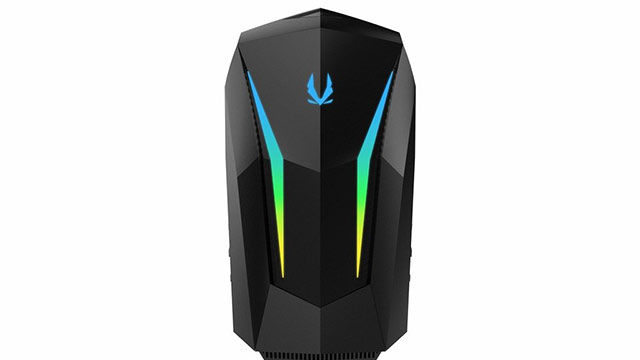