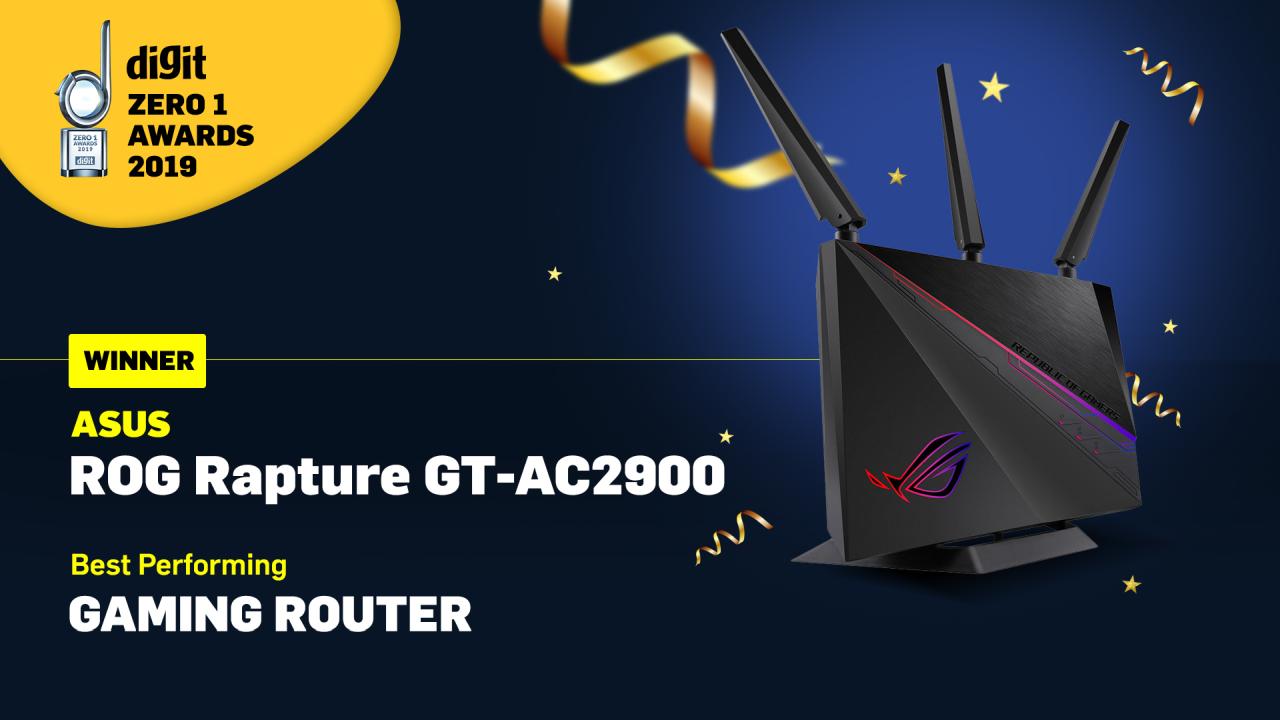 This year, we decided to mix things up a bit and focus on just the gaming aspect of routers. Over the last year, we’ve seen various brands launch devices with features that are specifically aimed at incorporating quality-of-life improvements for gamers. Things such as packet prioritisation, dedicated priority ports, integrated gaming VPNs, etc. are all geared towards ensuring that your online gaming experience is seamless and responsive. We’re going to be focusing on testing ping and packet drops before and after the dedicated services are switched on in a heavily congested network. The biggest difference is brought about by gaming VPN services which can potentially make your ping nightmares go away. VPNs such as WTFast and Mudfish actively seek out where the servers for popular online games are present and try to minimise the latency between the VPN’s service and the game server. This active effort is what makes these specialised VPNs worth paying for. However, not all games will see improved ping times on these services which is why we pinged multiple online game servers for this test. 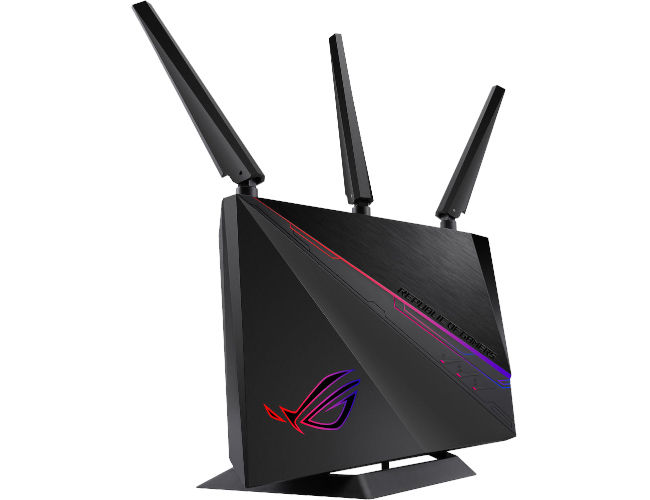 This is the only proper router with dedicated QoS features for gaming use cases. The Rapture GT-AC2900 has a LAN port which is treated as “priority 1” for packets. Secondly, it has prioritisation for network packets associated with video games. This can also be implemented manually on your PC so that your motherboard NIC prioritises those packets. Then there’s the WTFast integration which works wonders. In our pinging tests, we ended up with about 45ms average for Fortnite (SEA), 107ms for CoD: Modern Warfare (UK), 11ms for Apex Legends (Mumbai), 54ms for DOTA 2 (SEA). These were the lowest ping timings without even switching on the WTFast service and the best servers for each game. With WTFast switched on we saw improvements in Fortnite, Modern Warfare and DOTA 2. Apex Legends suffered a little with WTFast on for us. It would appear that our ISP has better routing to the server that’s already very close geographically. Overall, the ROG Rapture GT-AC2900 had the lowest ping timings consistently for the set of games we tested on and that won it the Zero1 Award for this year. 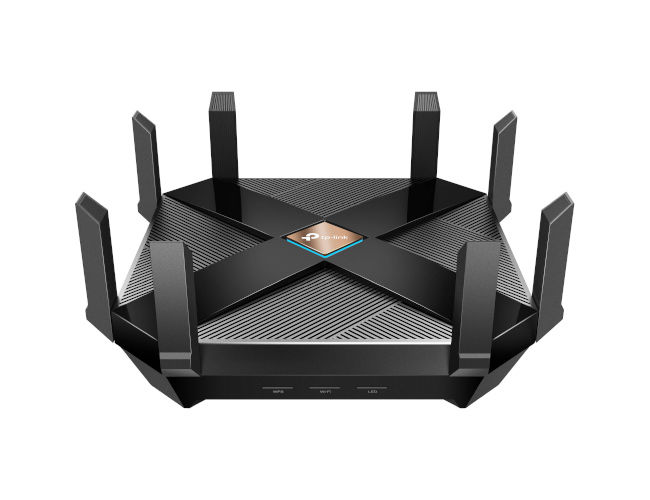 Not much of a difference can be achieved when devices use the exact same hardware on the inside. The Netgear Nighthawk AX8 and the TP-Link Archer AX6000 are both based on the same Broadcom BCM4908 SoC aided by the BCM43684 for both the wireless bands. And neither of them have any dedicated gaming features. There are QoS features which can be tweaked to achieve better results but the learning curve is steep for the average gamer. It ultimately came down to the firmware optimisations that the two manufacturers have included. We clocked 53ms for Fortnite (SEA), 106ms for CoD: Modern Warfare (UK), 13ms for Apex Legends (Mumbai) and 73ms for DOTA 2 (SEA). We pinged these servers 200 times at 5 different times to gather the average and delineate the two devices. Needless to say, it was a wasted effort as both devices performed similarly and ended up being the runner-ups.

Among all the routers we received, the Rapture had the best performance and was also priced the least among all the units. Albeit, it’s only cheaper than the NETGEAR AX8 by just Rs. 499, it’s dedicated gaming features make it way more appealing at the same price point. That’s why we’re naming the ASUS ROG Rapture GT-AC2900 as the Best Buy in this category.