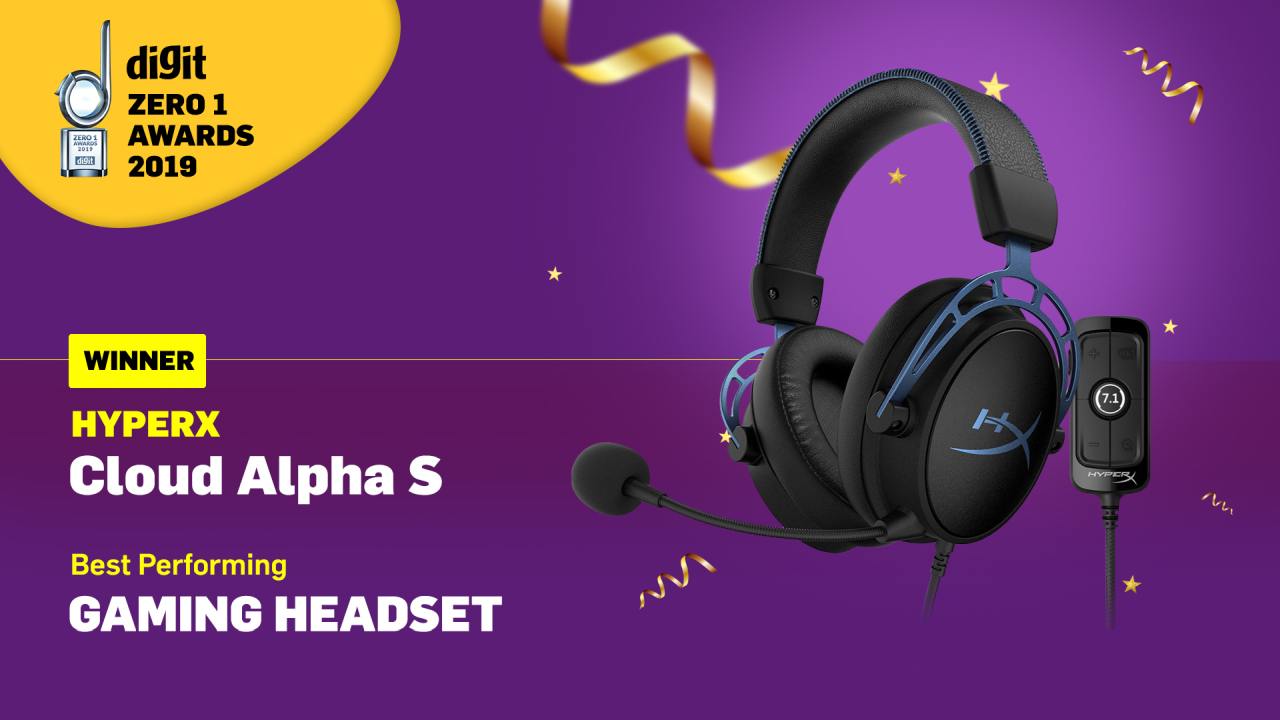 Through our rigorous tests, we have combed through the gaming headsets we received for our awards and bring you the very best ones.

Inadequate audio performance can be a huge thorn in your side when it comes to gaming, even if you have a top-notch gaming PC. Also, having a capable microphone is often the difference between getting flipped off by your teammates or commandeering their respect. Just like other gaming peripherals, gaming headsets are a dime a dozen these days. Scouring out the gems can be a tedious ordeal. Through our rigorous tests, we have combed through the gaming headsets we received for our awards and bring you the very best ones. 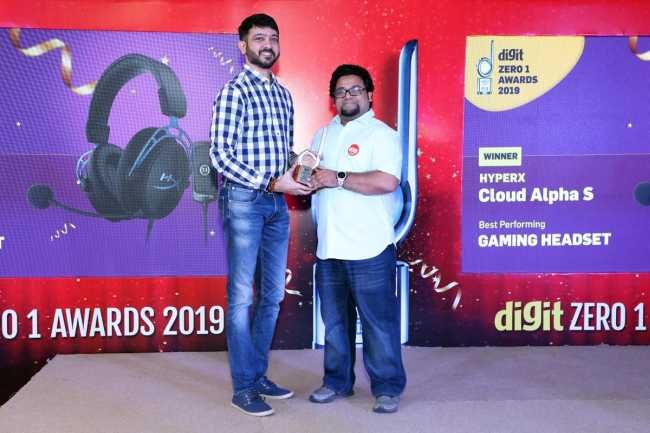 The HyperX Cloud Alpha S is the slick upgrade to the Cloud Alpha that comes with excellent stereo sound. The 7.1 surround sound is toggleable and it keeps the integrity of the sound intact by not applying too much bass in any of its modes - FPS, Surround Sound or Stereo. The microphone highly prioritizes background noise mitigation. The results are great, with it picking up your voice extremely clearly, even in loud environments. During gaming, the dialogues sound crisp and the directional audio is almost perfect as well. However, the surround sound is an acquired taste and tends to have a slight metallic twang at times. The soundstage, on the other hand, was brilliant even in stereo mode which gave us a sense of spatial awareness within the game. The HyperX handles music decently as well. Overall, the HyperX Cloud Alpha S managed to wow us in enough areas to snag the Zero1 victory this year. 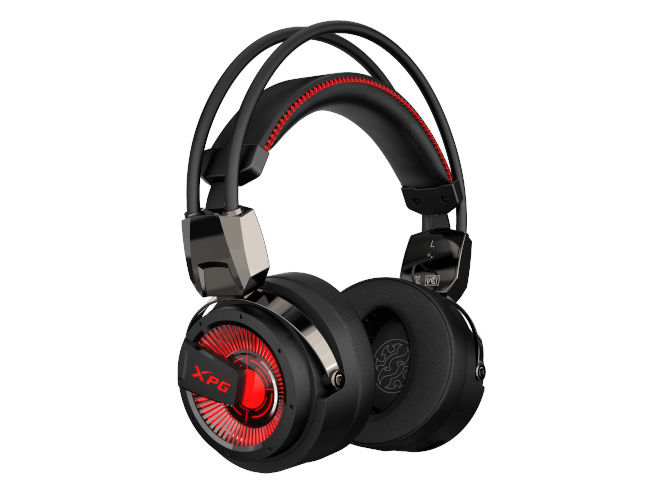 Featuring dual drivers (electrostatic and dynamic) as well as sound modes such as FPS, 7.1 Surround Sound and Music Modes, the XPG PRECOG comes quite close to our winner on paper. The PRECOG is a powerful headset for gaming, however, the soundstage was slightly lacking in comparison to the Cloud Alpha S. Therefore, directional information was less impactful and its overall treble-heavy FPS mode lacked punch and accuracy. The virtual 7.1 surround sound, on the other hand, was more refined on these in comparison to our winner. The microphone uses unidirectional pickup and easily captures the full range of your sound. Also, it performed very well when listening to music, with punchy bass and controlled highs that don’t distort unless at obscenely high volumes. The XPG PRECOG impressed us, but, the Cloud Alpha S snagged the win because of its supremacy in gaming performance. 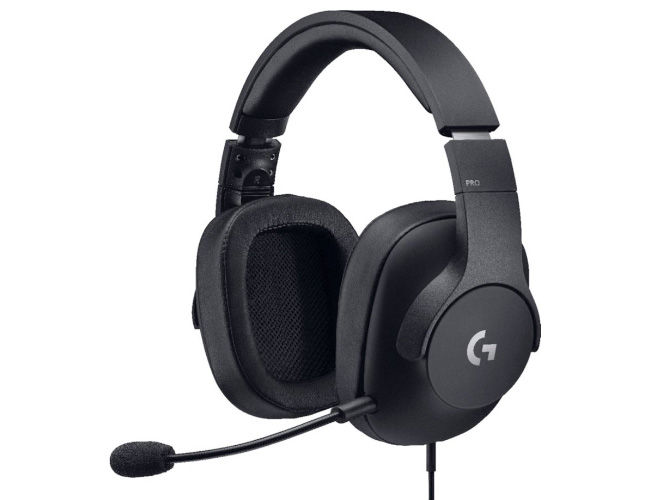 The Logitech G Pro comes across as a no-frills gaming headset that according to the company, “focuses on the fundamentals”. We tested these headphones and its 40mm drivers outputted clear and precise sound but seemed to diminish bass response quite a bit, especially when compared to the XPG PRECOG. As a result, music reproduction on these leaves a lot to desire, but they sound good while gaming since the soundstage is quite expansive. The microphone on the G Pro coupled with the Blue VO!CE software is easily one of its best features. Blue VO!CE allows you to select preset sound filters for the microphone in real-time. That aside, even when you don’t mess with this, the microphone is extremely competent. It filters background noise excellently and your voice is picked up and relayed accurately. It does especially well with low-end voices, which others struggle with. You can even stream with these. The quality is that good. The one gripe we had was that sound at higher volumes bled a bit at times, and our teammates could listen to the tunes we were playing. Apart from that, the Logitech G Pro is a solid buy.