Videographer: a role AI will struggle to replace 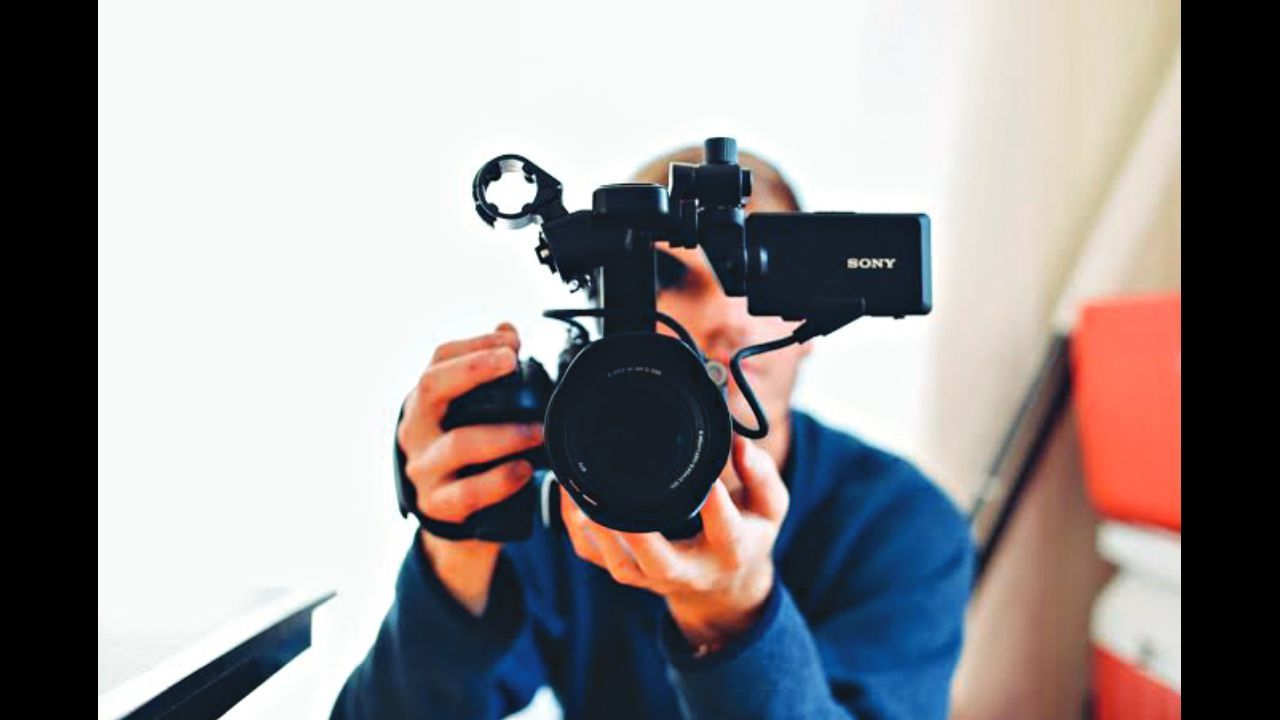 Whether you believe that AI will leave everyone jobless, or think that AI will create more jobs than it takes away ... there is one thing for certain, jobs are going to change, and all of us will need to adapt to those changes. Creative jobs are considered to be safe bets because a general intelligence AI that can truly mimic a human's brain and rival its creativity is still a long way off. Couple human creativity with the ever-increasing shift away from text (online) to video, and you can see why you will need to develop that skill. In fact, AI is already trying its hand at making videos for you. If you use Google Photos as a storage for your pictures, you will already find the assistant making videos for you out of those, and the odd one is not terrible. Thankfully, most of them are horrific. The music is often tacky and out of context,

Videography is going nowhere though, and in fact, AI will help you create the videos you want, and take over some of the more mundane tasks, leaving you to showcase your creativity. Most of us, however, don't know the first thing about editing videos and are scared to try and learn, because it just seems too complicated. And let's face it, it's not just video professionals who need to know this. Even if you just want to be an average netizen on social media today, you need to be putting out video content. Even business networking is moving to video, and even basics like learning how to light a room when on a con call with clients or bosses from abroad, etc, can leave a lasting impression, and we need every edge we can get.

Plus, traditional video producers have typically done one or two of the jobs, so we used to have one person shoot a video, another set up the lights, someone else for props, and a fourth to edit, while a fifth does basic effects or tweaking... no one has the luxury of appointing five people and paying their wages anymore. Instead, we’re almost at a situation where a master-of-all-trades is being sought (as opposed to a jack-of-all-trades).

There is also a huge demand for video producers who are subject matter experts. For example, if you work for a car company, you’re going to want a video producer who knows how to shoot cars, and who understands your needs. This will obviously be very different from a food company, or an accounting firm, etc. And let’s face it, everyone these days has video demands! Who would understand your company better than you? And if you had those capabilities and used well-created video for the company, or even used video in presentations... you are already at an advantage over others.

A video producer must be able to manipulate the camera in its entirety. This means being well-versed with concepts such as lighting, composition, background, colours, contrast, focus and more. Sound quality is also something videographers need to be mindful of under all circumstances. However, to take yourself one step further, you may want to familiarise yourself with concepts such as montage, mise en scene, narrative, breaking the fourth wall and others. There are courses across the world that go through these abstract concepts in depth which help you resonate with audiences better.

Thankfully, AI will make video editing easier, but you should still know your way around editing software. An increasing amount of it will be done on mobile devices, using apps such as iMovie, Magisto, Lumafusion, FilmoraGo, VideoShow, KineMaster, Quik, VivaVideo, Moviemaker and more.

The one caveat or chink in the armor is the fact that video is also very unforgiving of those who are not creative. Since not all of us can be creative, this may not be for everyone, and it helps to be able to self-identify this. You want to be the company star who produces brilliant videos, not the butt of jokes around the office canteen ... know your own limitations.

Here's a list of some great online videography courses: