Teamwork and collaboration: taking your work to the next level 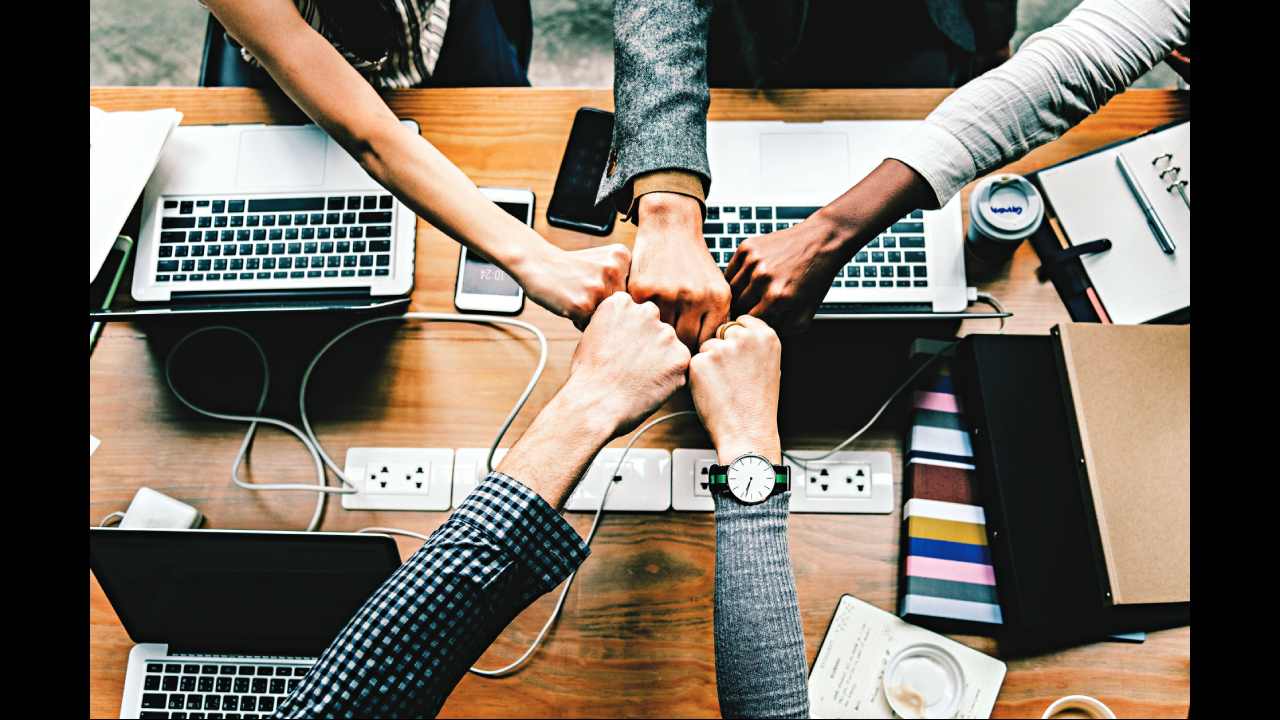 There is a slight, but important distinction between teamwork and collaboration. In teamwork, two or more parties work towards the same end goal, by distributing tasks between themselves. In collaboration, all the parties involved work together to accomplish each of those tasks. Collaboration takes teamwork to the next level, and can at times involve your clients in the process as well. Most modern work environments are extremely collaborative in nature, and this aspect is increasingly being built into the tools used in professional environments. Even in work environments where there is a clear distinction in the tasks assigned to people, it helps in knowing what the other people in your team are working on, and what they are doing at any given point in time, which just improves the overall performance. of the team. Say, if a team is making a video game, and there is a UX developer, a 3D artist, a programmer, and a marketer in the team, then it is better that these people can communicate with each other instead of the team manager acting as an intermediary between all of them. In such an environment, it is very possible that the 3D artist will learn more about programming and the programmer learns more about 3D modeling, which stands to benefit both the project and their individual careers. This is far better than each of these professionals focusing on only implementing the skills that they have, at a particular task. There are task tracking software built for this very purpose. There are a number of modern applications that allow people to collaboratively track the progress of tasks. Many professional software such as Adobe's Creative Cloud Suite, Tableau, Unity and Tally have evolved over the years to have collaboration features built in. Knowing how to use the collaborative aspects of these software can not only improve the final result, but also reduce back and forth. For larger companies, there are applications that mimic social networks, and can allow for professional interactions within a closed environment. These kinds of applications provide a platform for employees of an organization to interact with each other in an informal way. In fact social media companies have also realized that they can get in on the action, which was demonstrated by the roll out of Workplace, a collaborative environment for companies, by Facebook. A range of communication options, from instant messages, to video conferencing are offered by Workplace. Workplace has a free tier and a paid subscription, with a fees per user per month, which just offers better support and security. Apart from the apps mentioned below for collaboration, there are some tabletop games that are designed to improve teamwork, one that we would recommend is called The Mind.